Home»sport
Dara Ó Cinnéide: "When Páidí took over the management of the Kerry senior team almost a quarter century ago, there was a sense of a new world coming rapidly.
By Dara Ó Cinnéide
Saturday, May 16, 2020 - 06:30 AM 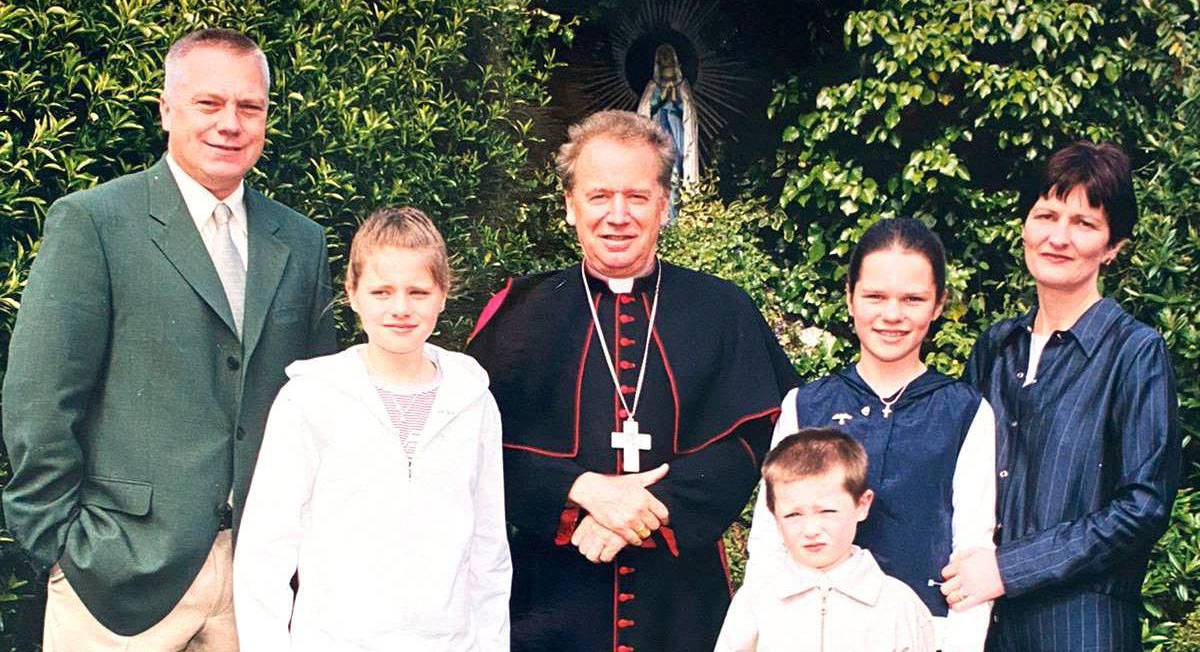 Páidí Ó Sé at 65: 'He was shy in many ways but a big character in other ways'