Four goals for Romelu Lukaku, four goals for Sunderland, and all the other nonsense from another day of Premier League action 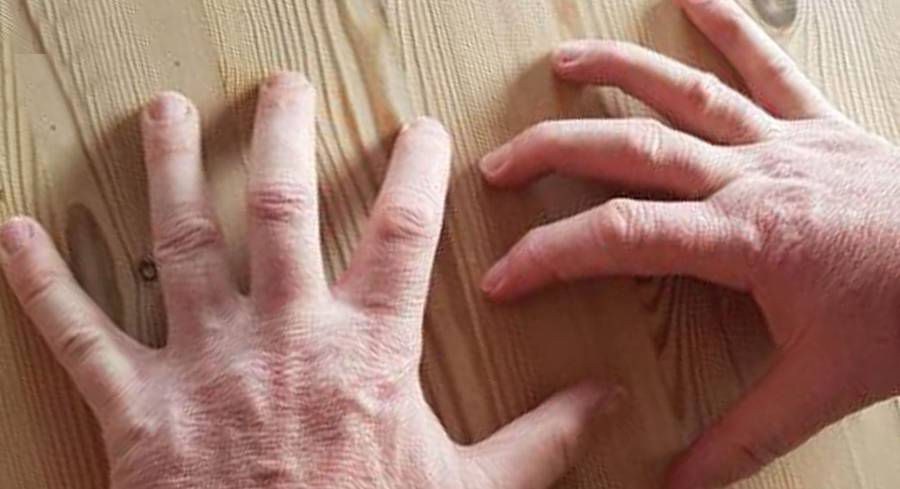 Hurling Hands: Gary Kirby - ‘I broke my collarbone. The treatment was to put me in corner forward’ 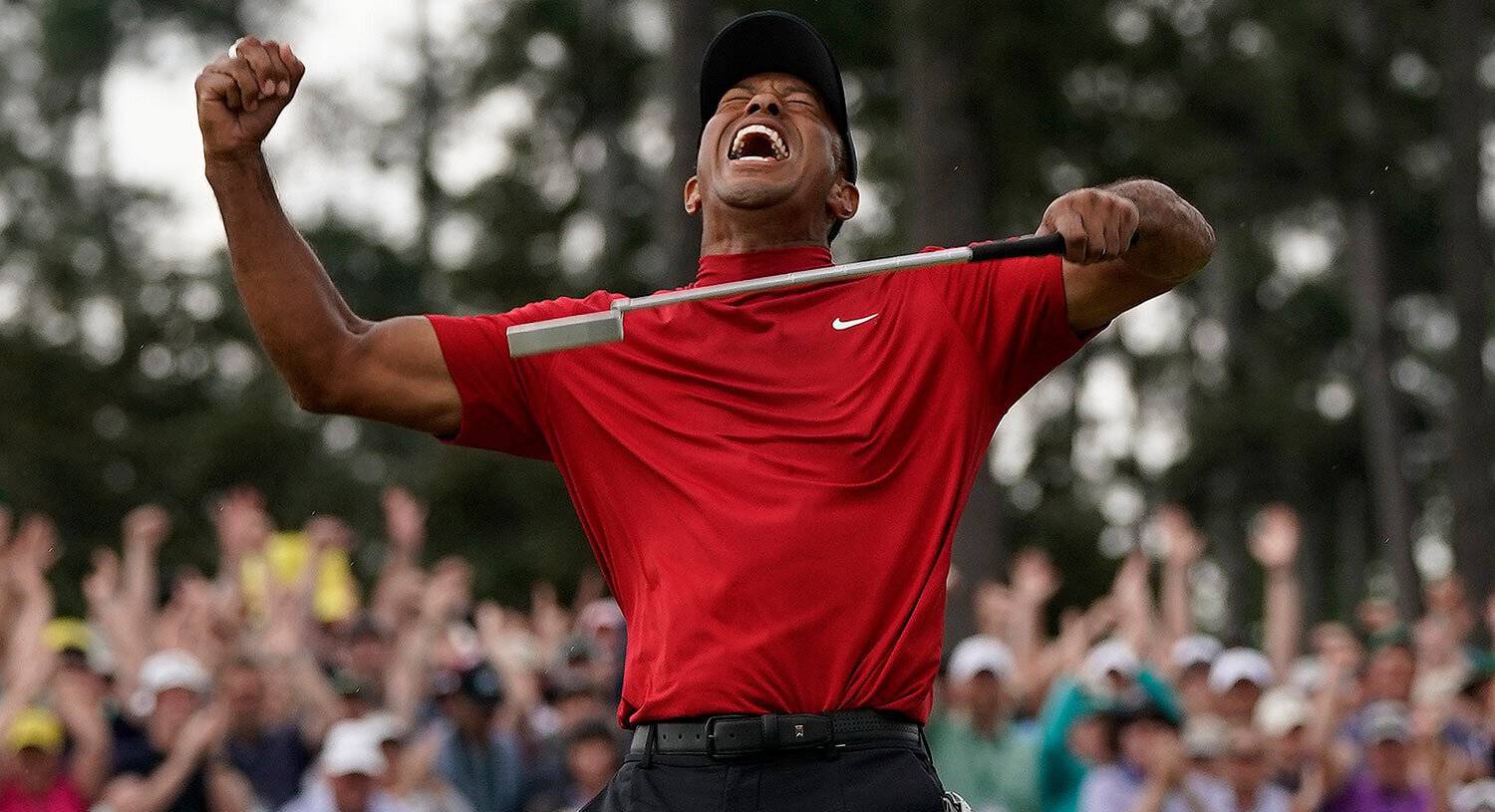 Say no to bizarre ideas to get sports going again