Five of the most memorable Grand Nationals 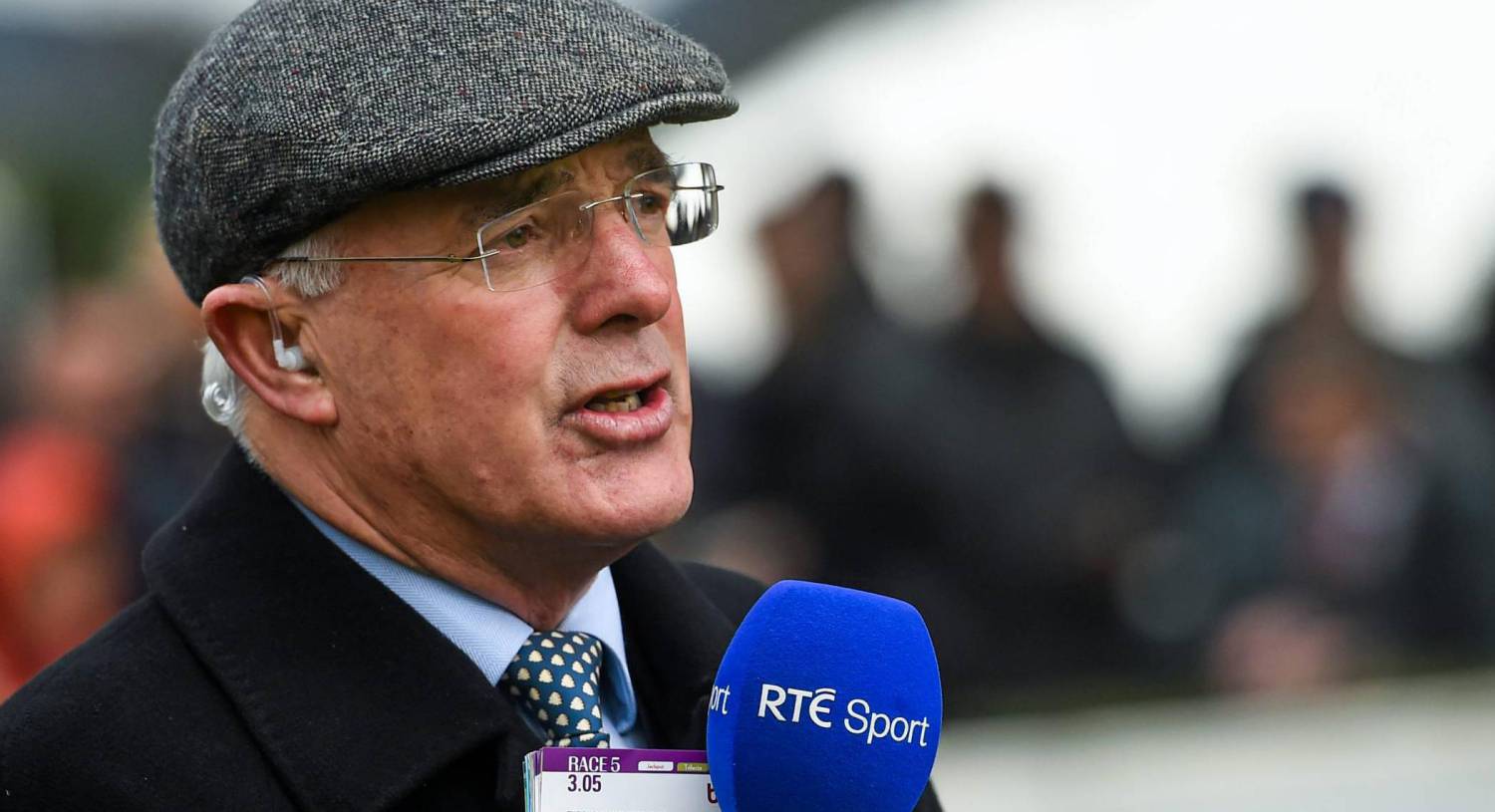 RTÉ off and running with new racing shows 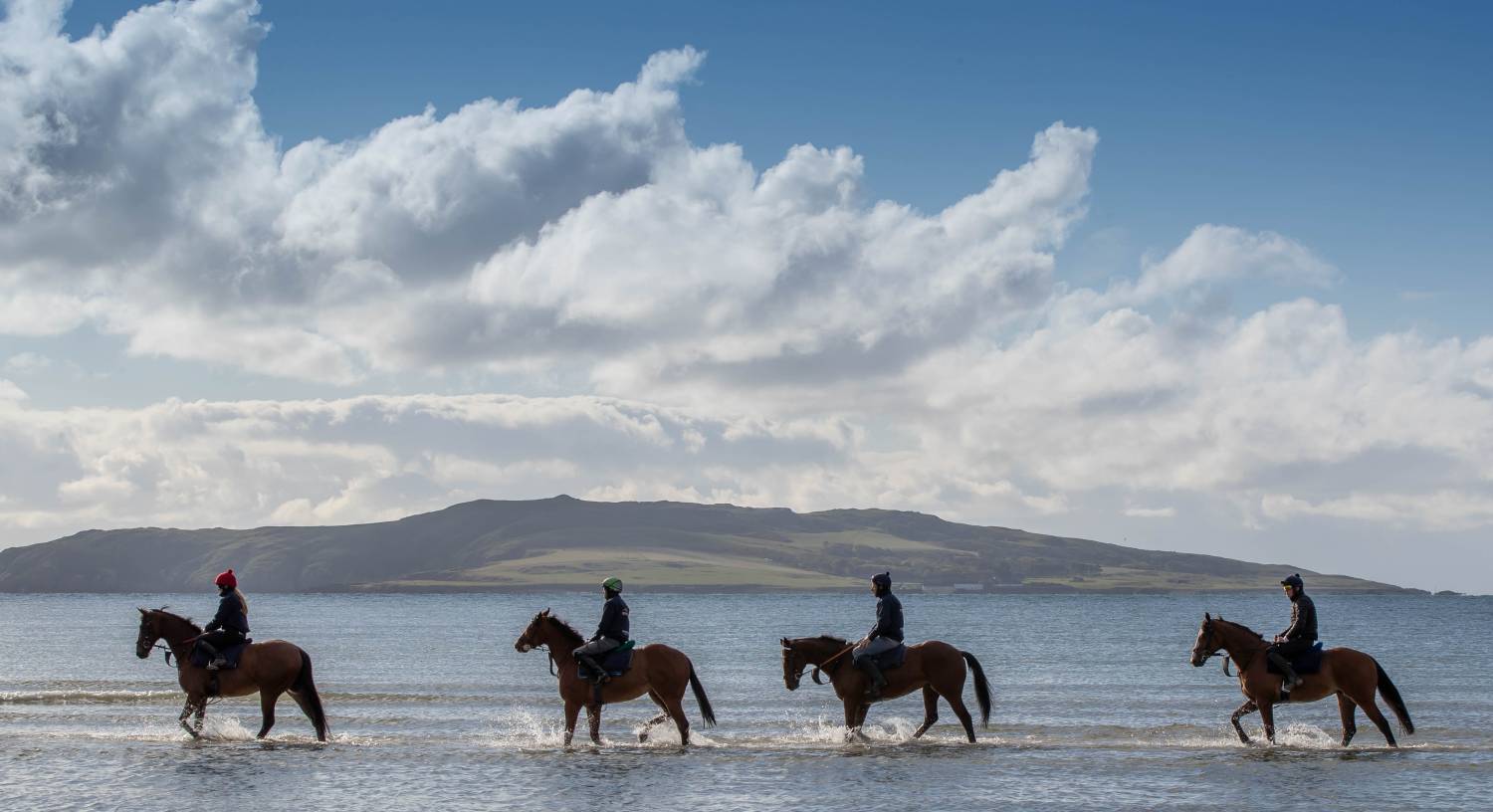