No Russia approach for Capello 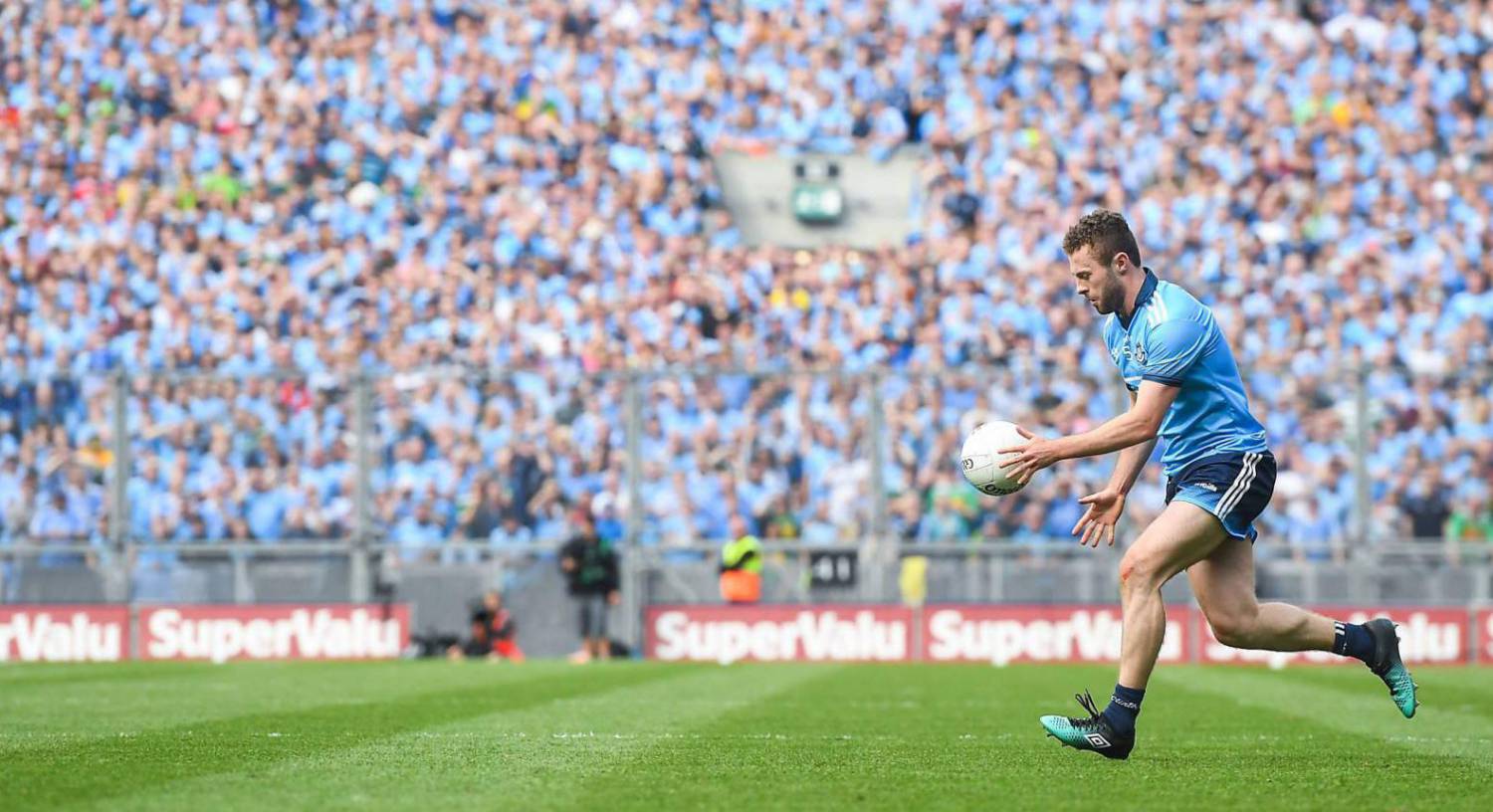