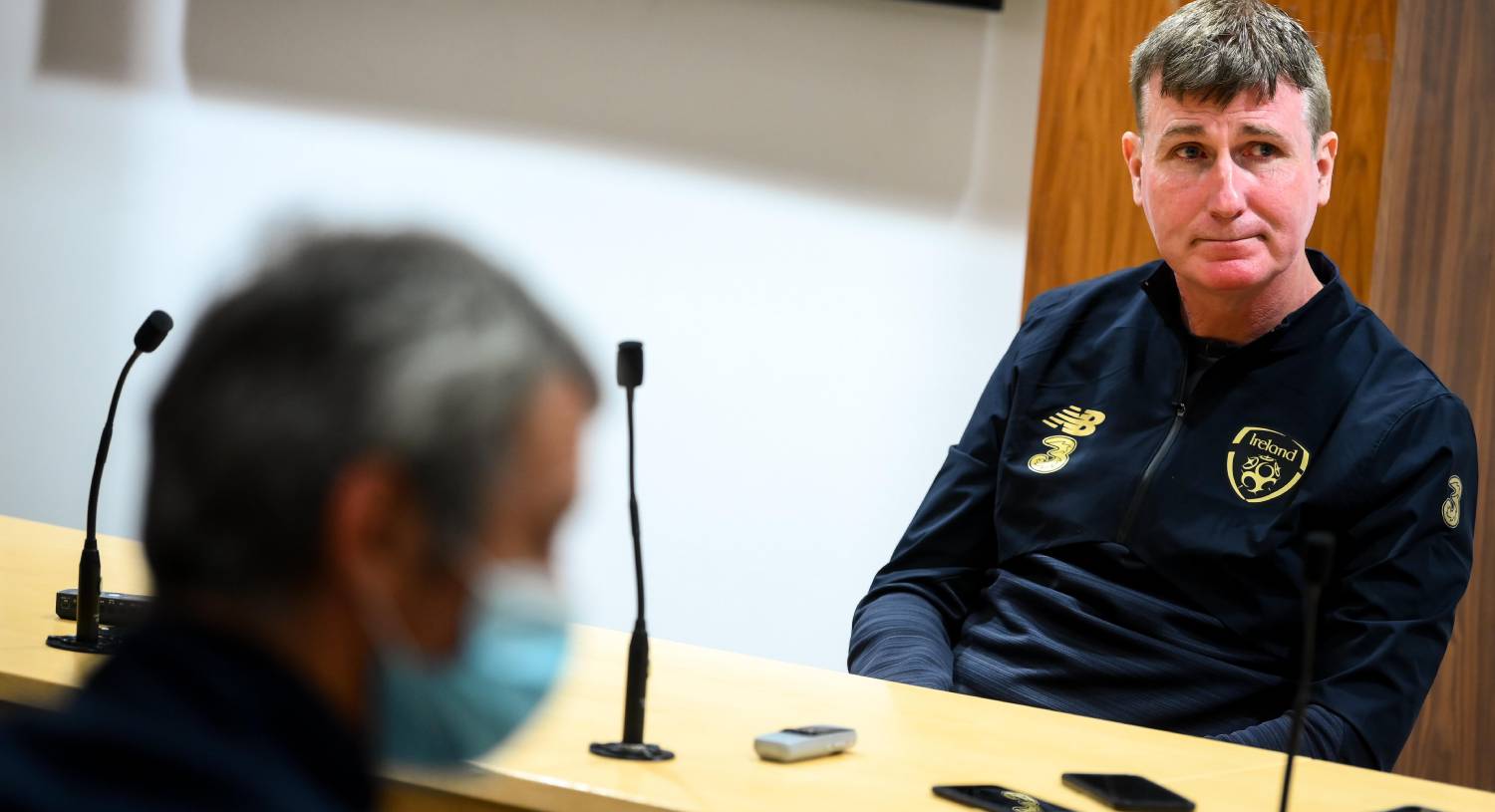 Home Euros too special for Ireland to miss out on, says Stephen Kenny 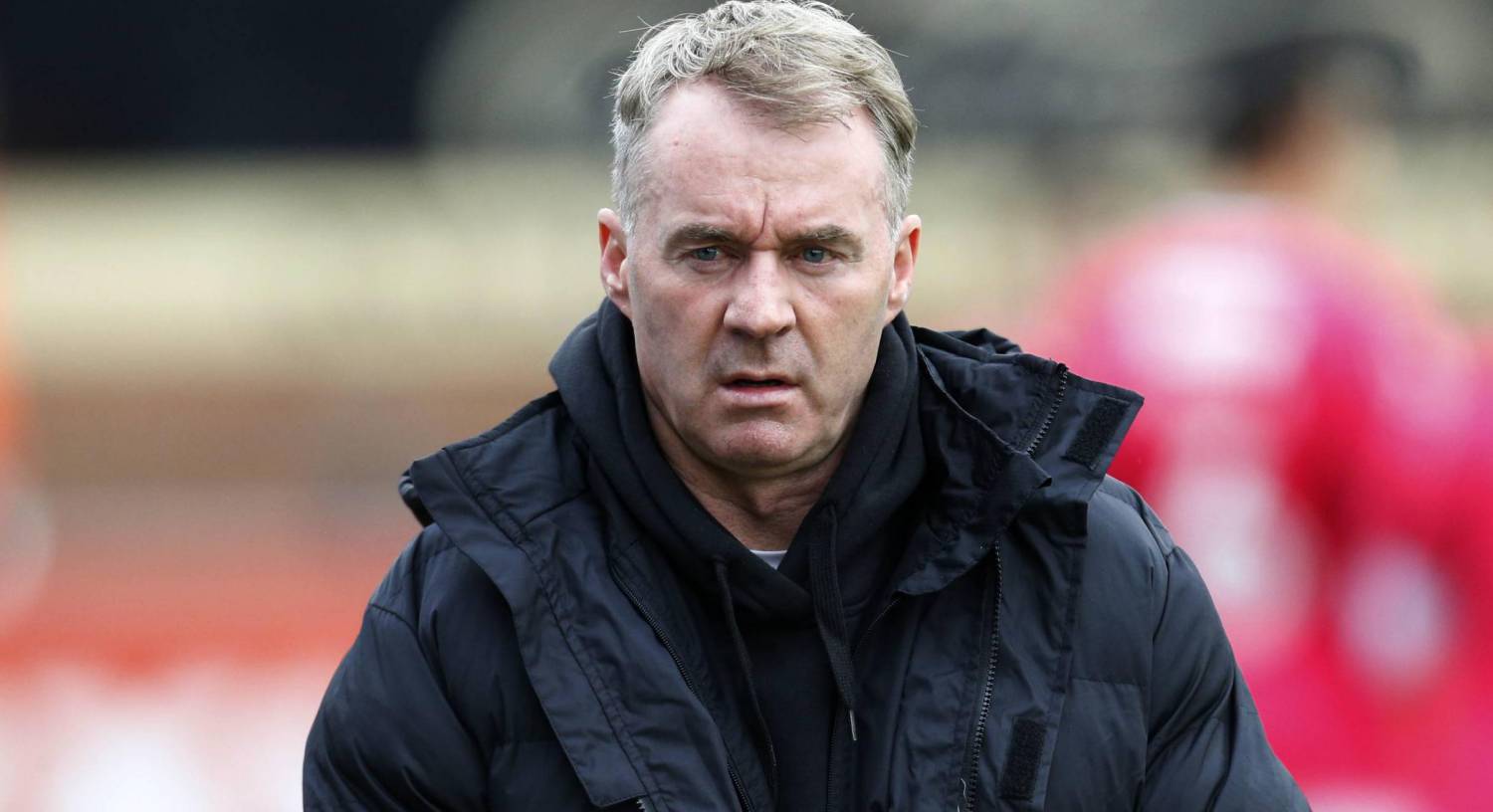 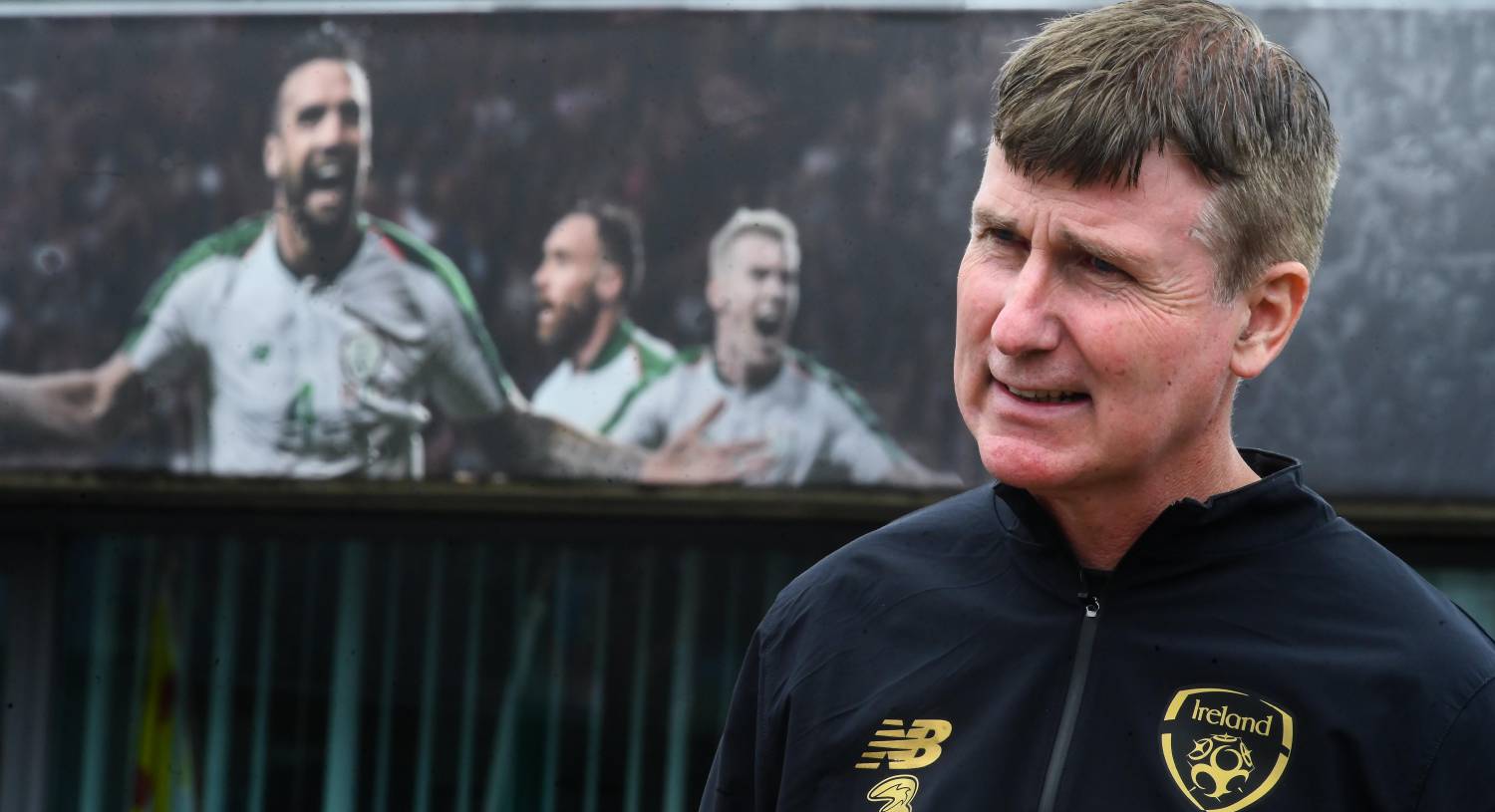 Peregrine clocks up win no.17 in style