Tommy Martin: Liverpool's owners hitting it out of the ballpark

Tommy Martin: Some are built for speed, others for distance. I was built for the couch 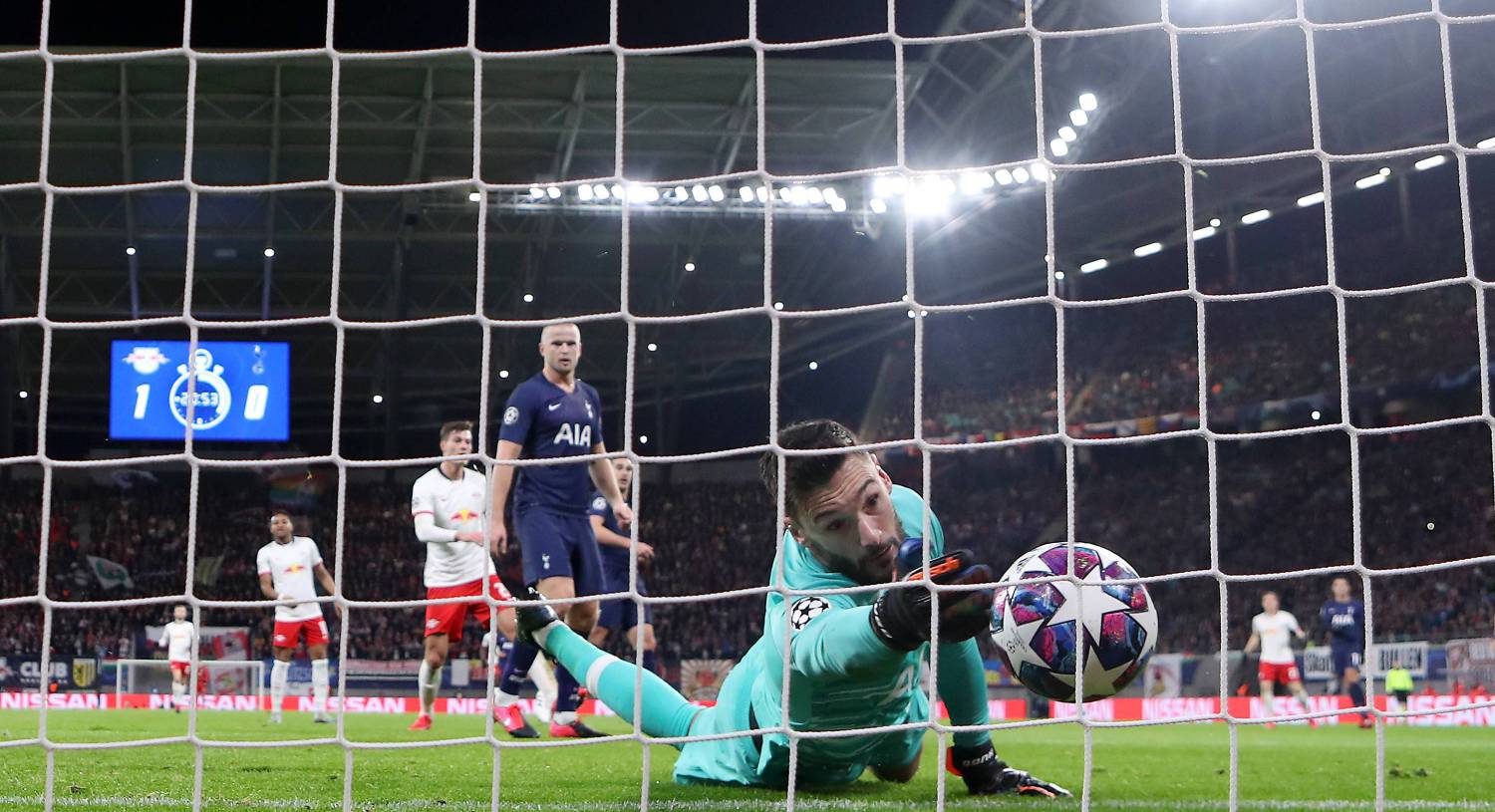 Tommy Martin: From the coronavirus to Tottenham, the line between smart and dumb is rarely that clear 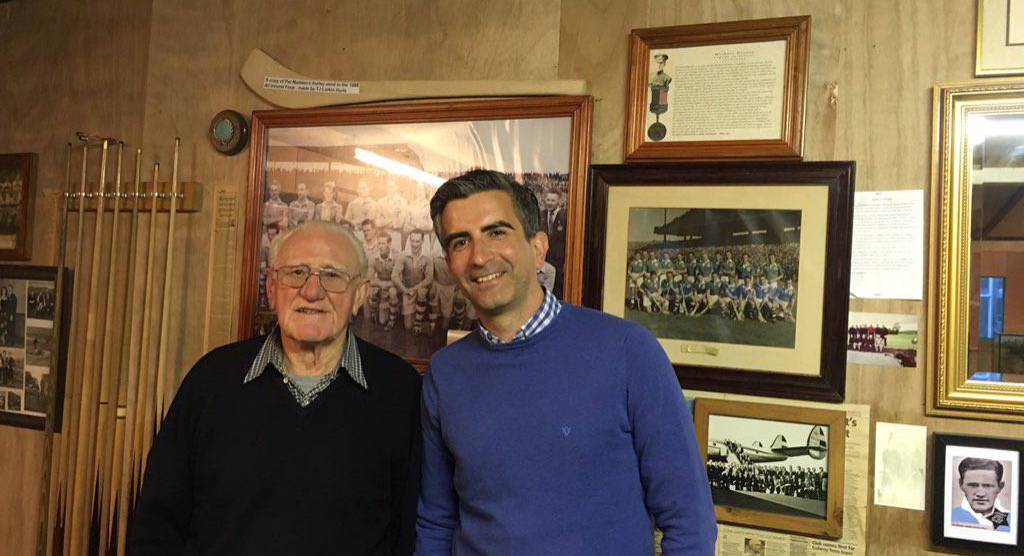 Tommy Martin: The Vinnies who captured the imagination of the city