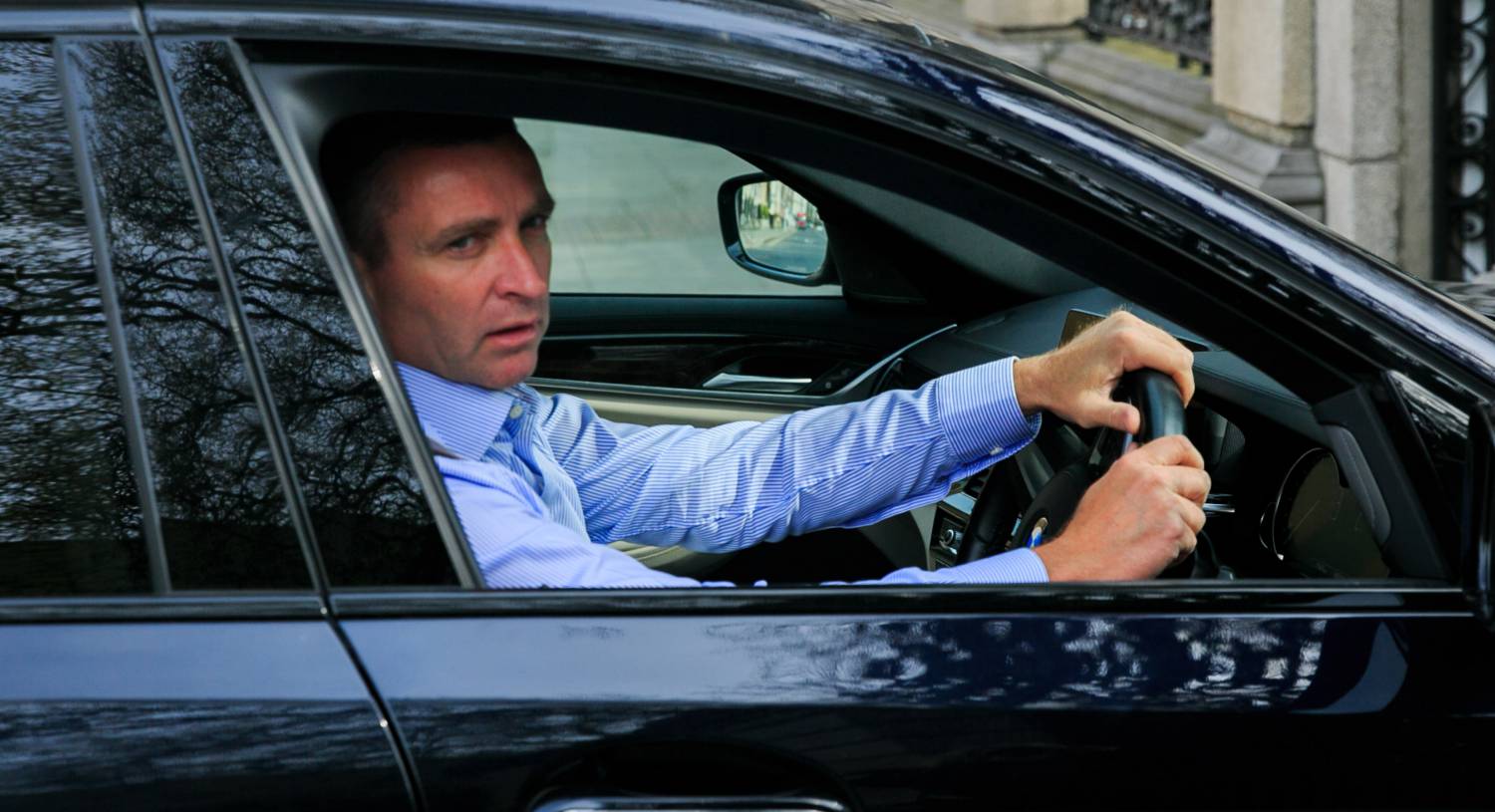 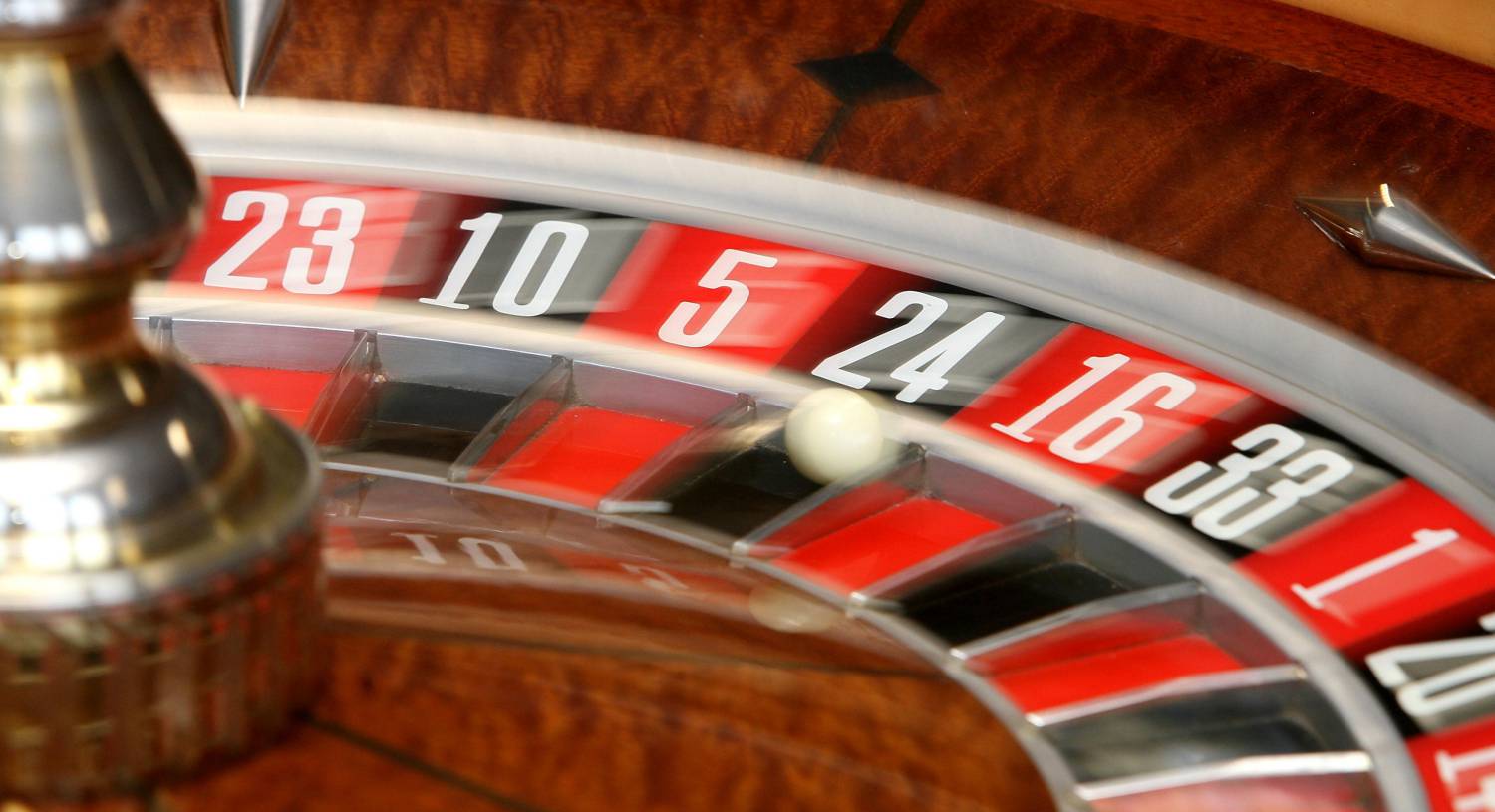 Hurling Hands: Jill Horan - I never took to the plastic hurleys — the touch wasn't the same

Tottenham take out £175m loan from the Bank of England 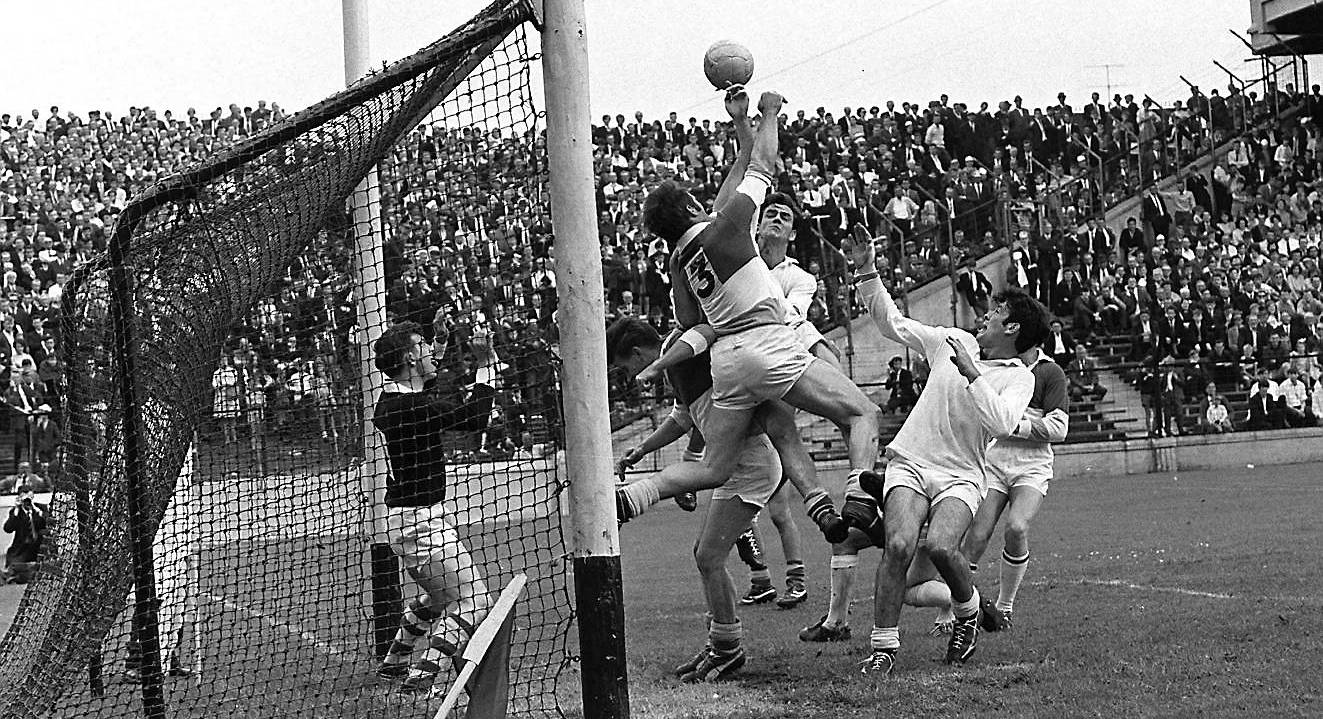 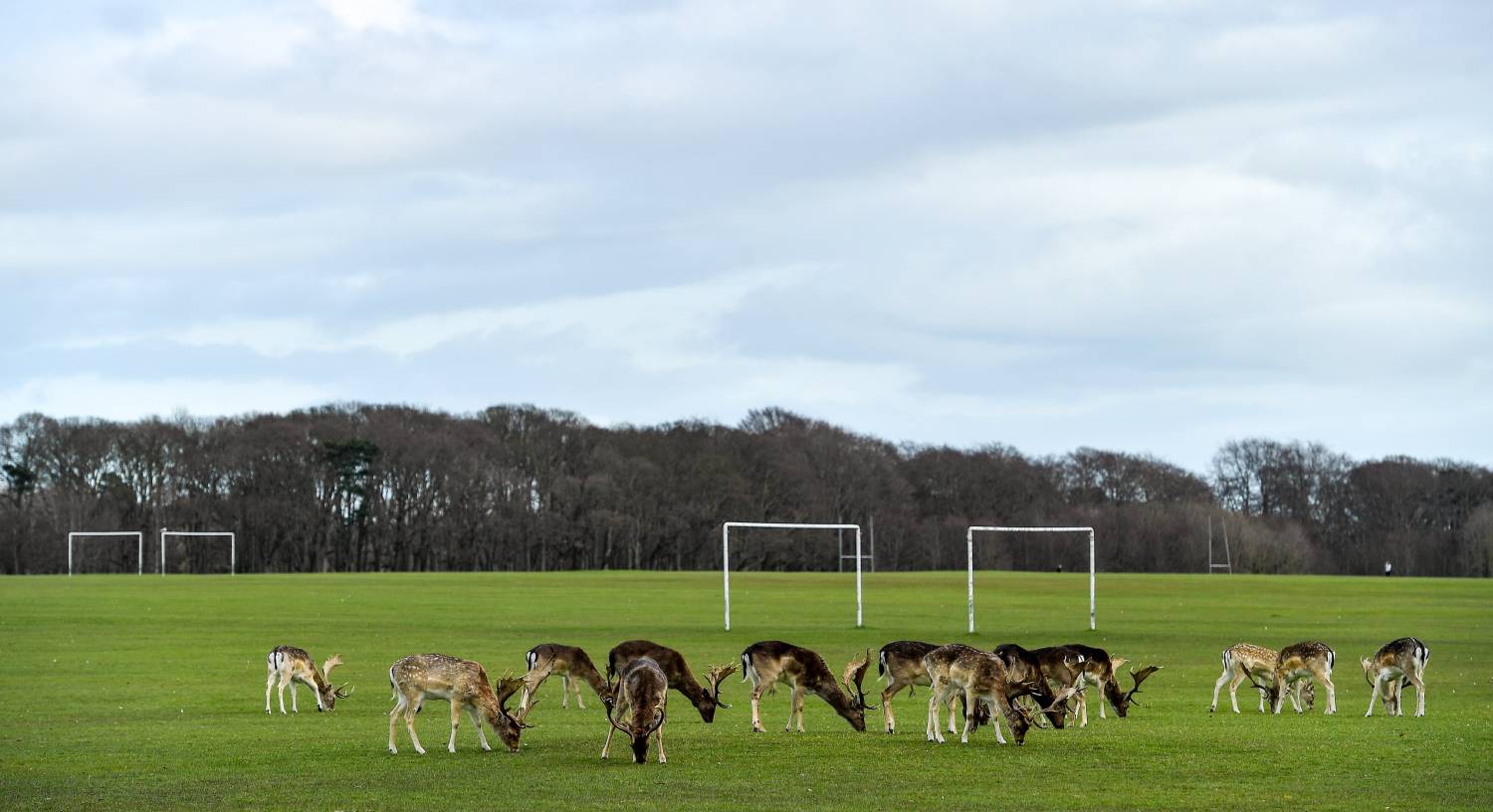 Paul Rouse: When this crisis ends, sport will spin again 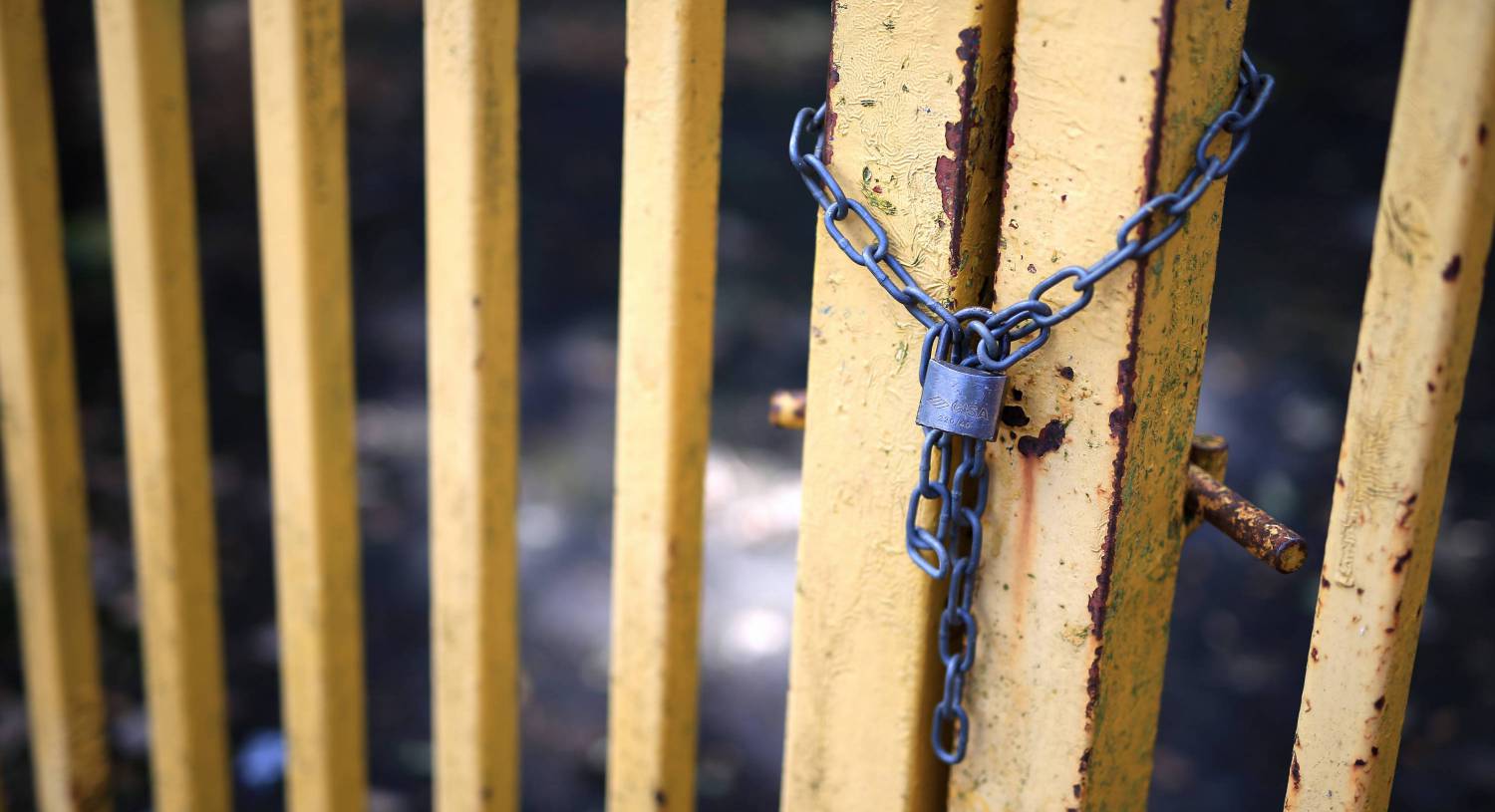 Paul Rouse: The importance of sport will now come into sharp focus