Home»Sport»Columnists»ruby walsh
Benie Des Dieux: Has been in good form on the gallops in preparation for today’s assignment. 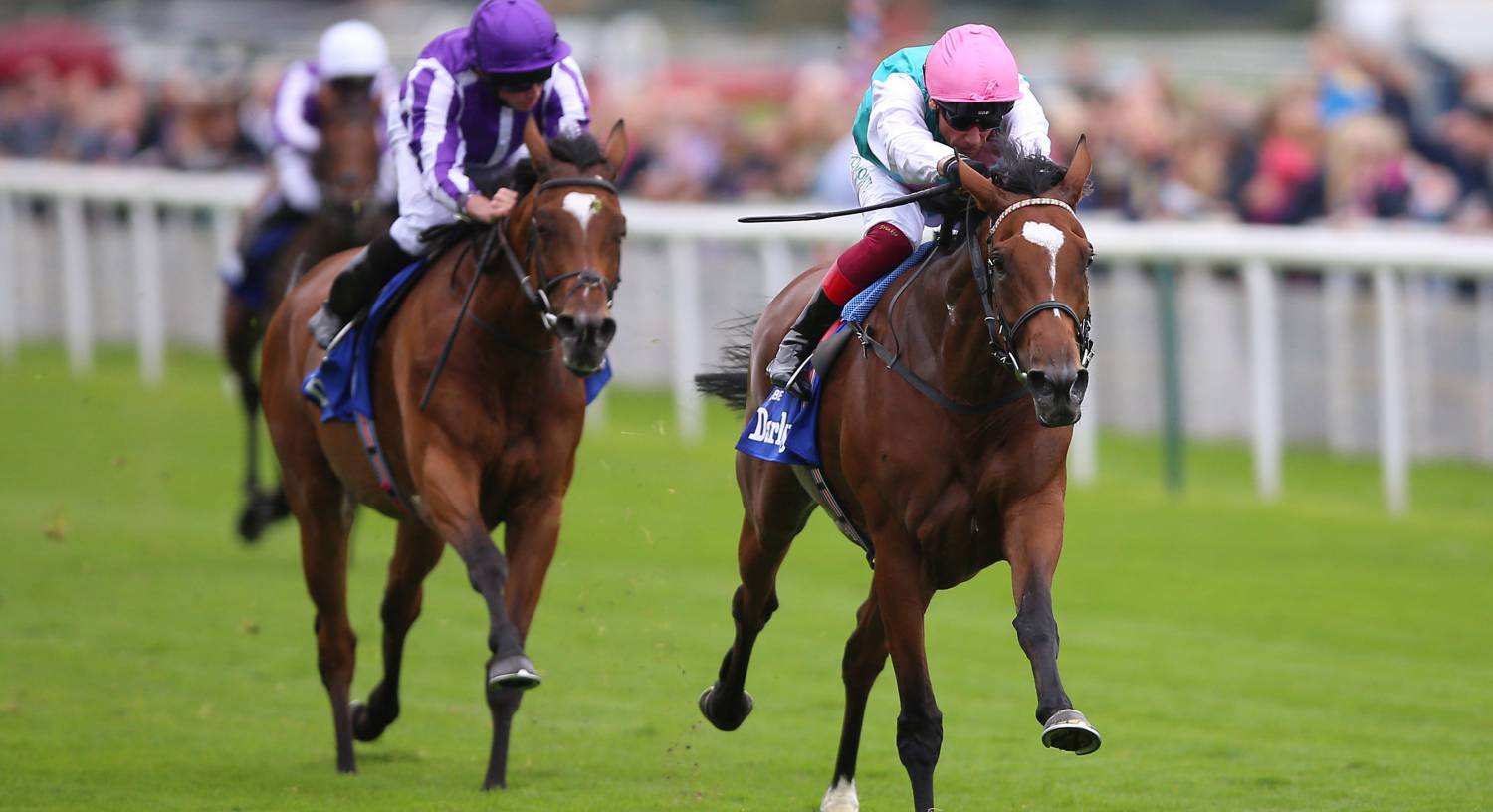 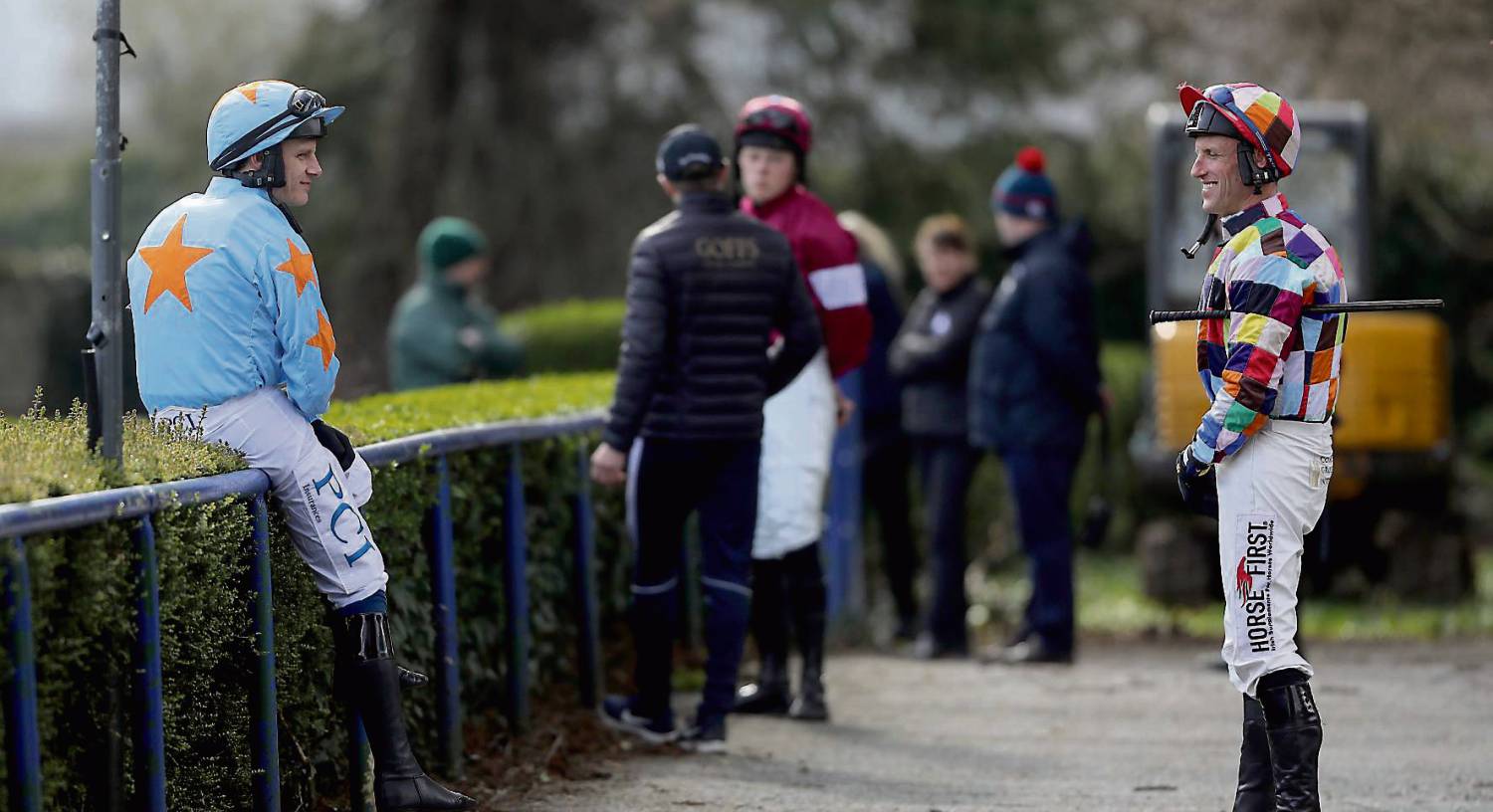 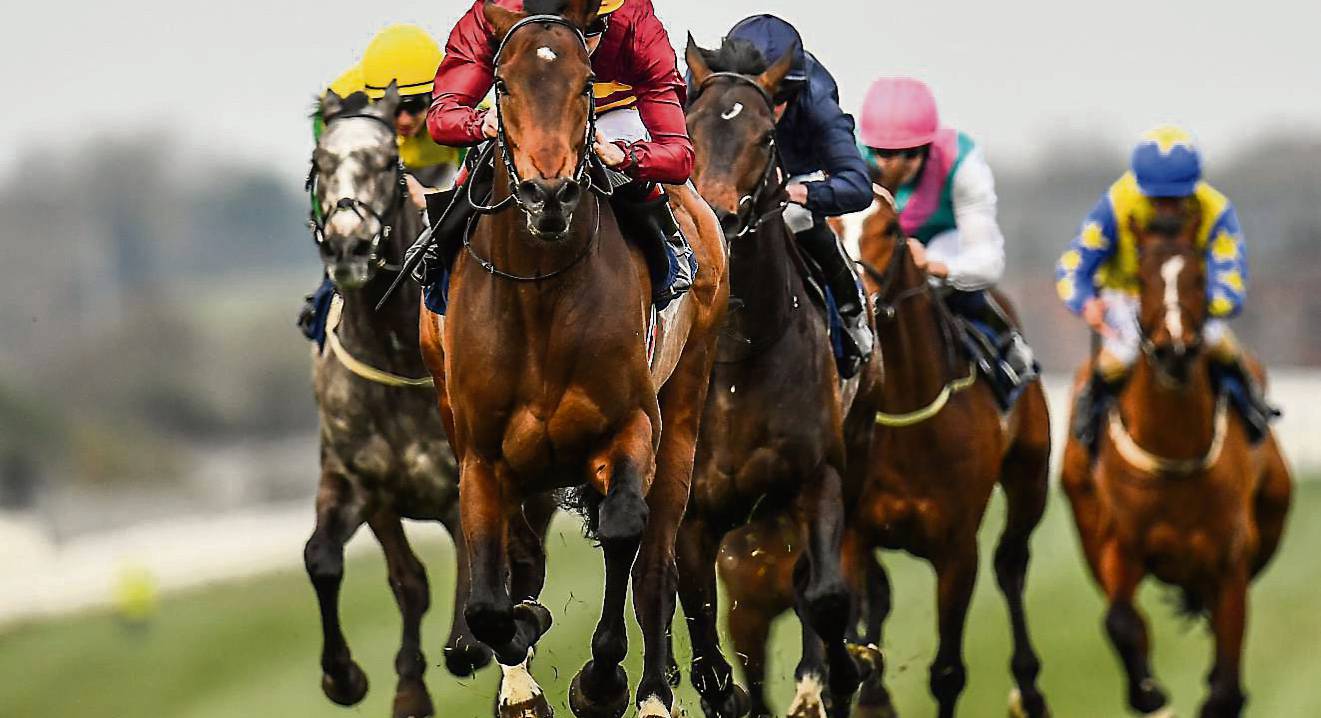 Ruby Walsh: Another magical Festival and another Irish celebration