Ronan O'Gara: 'That’s the burning ambition for me - to coach Ireland' 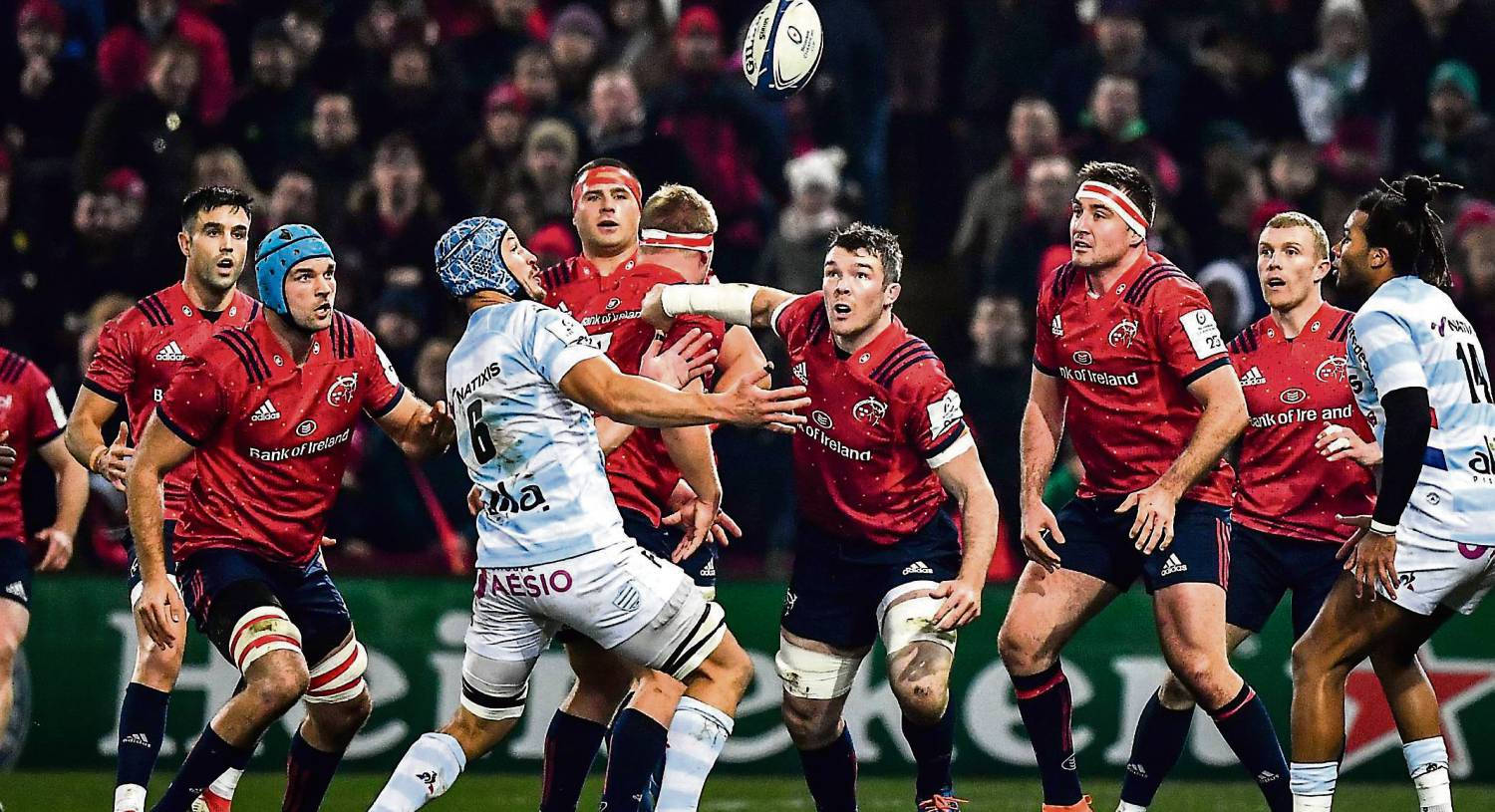 Ronan O'Gara: Bring the boots and gumshield. Leave the Bose headphones at home

Next In Fashion: Why Alexa Chung and Tan France are style icons

The 10 most Instagrammed lakes in the world

Beyond Dry January: Is it time to reassess our relationship with alcohol in the longer term?