Home»Sport»Columnists»peter jackson»SIX NATIONS
A free for all during the Guinness Six Nations clash between England and France at the Stade de France. Picture: David Davies 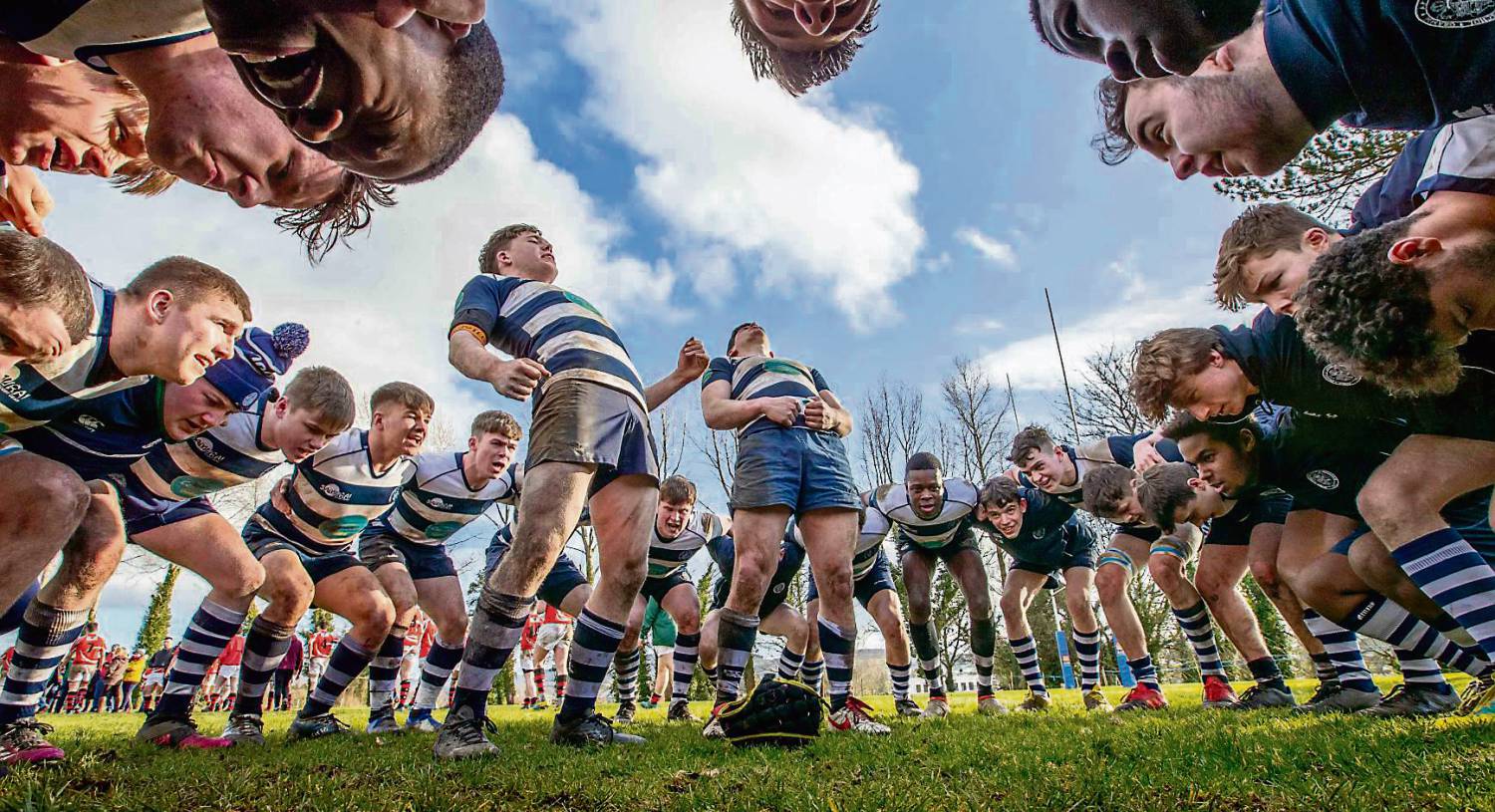