Home»Sport»Columnists»peter jackson
Simon Mason: Will be returning to Belfast in the new year for a reunion to mark the 20th anniversary of the first Irish team to conquer Europe. Photo: Sportsfile. 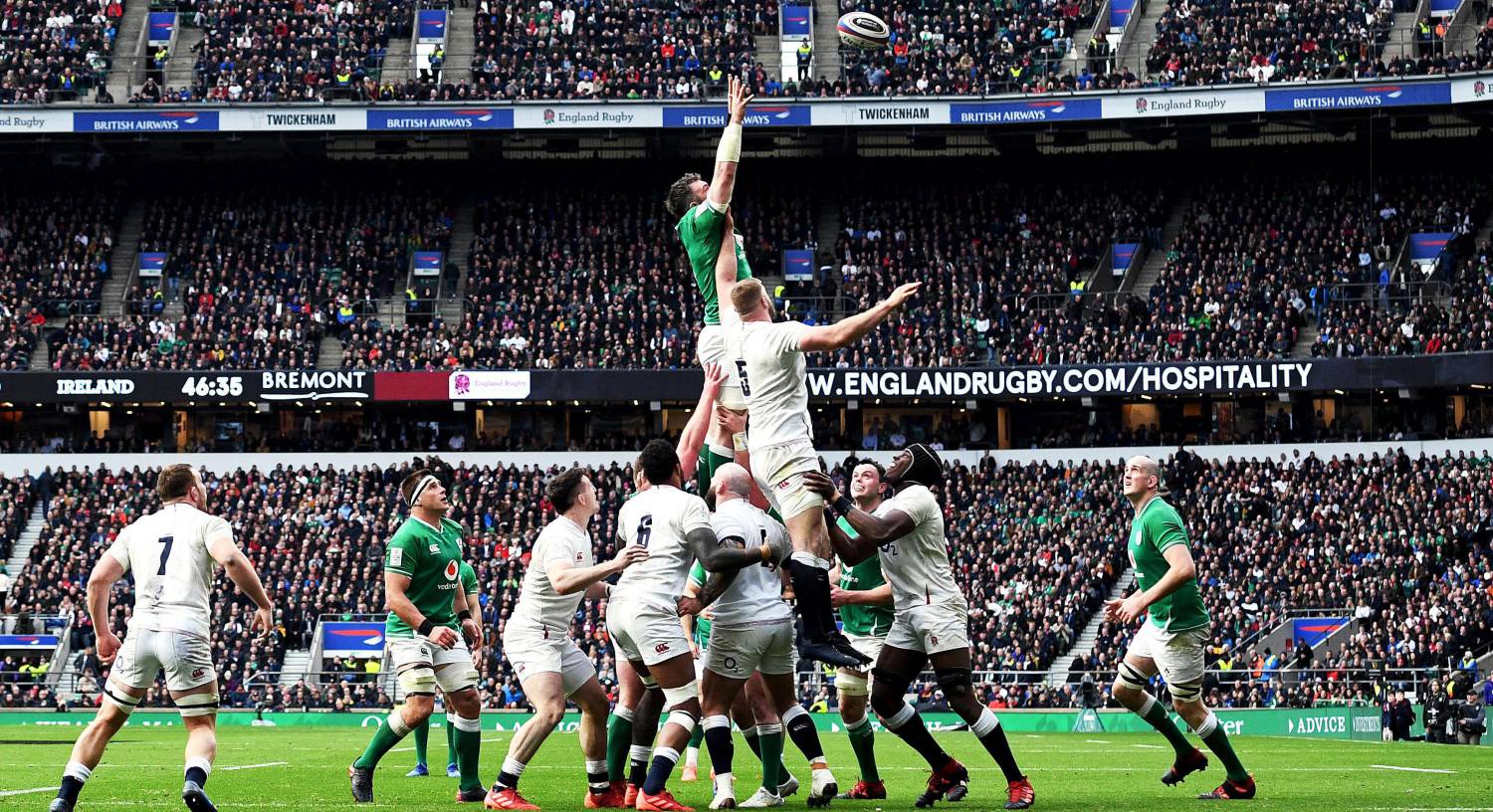 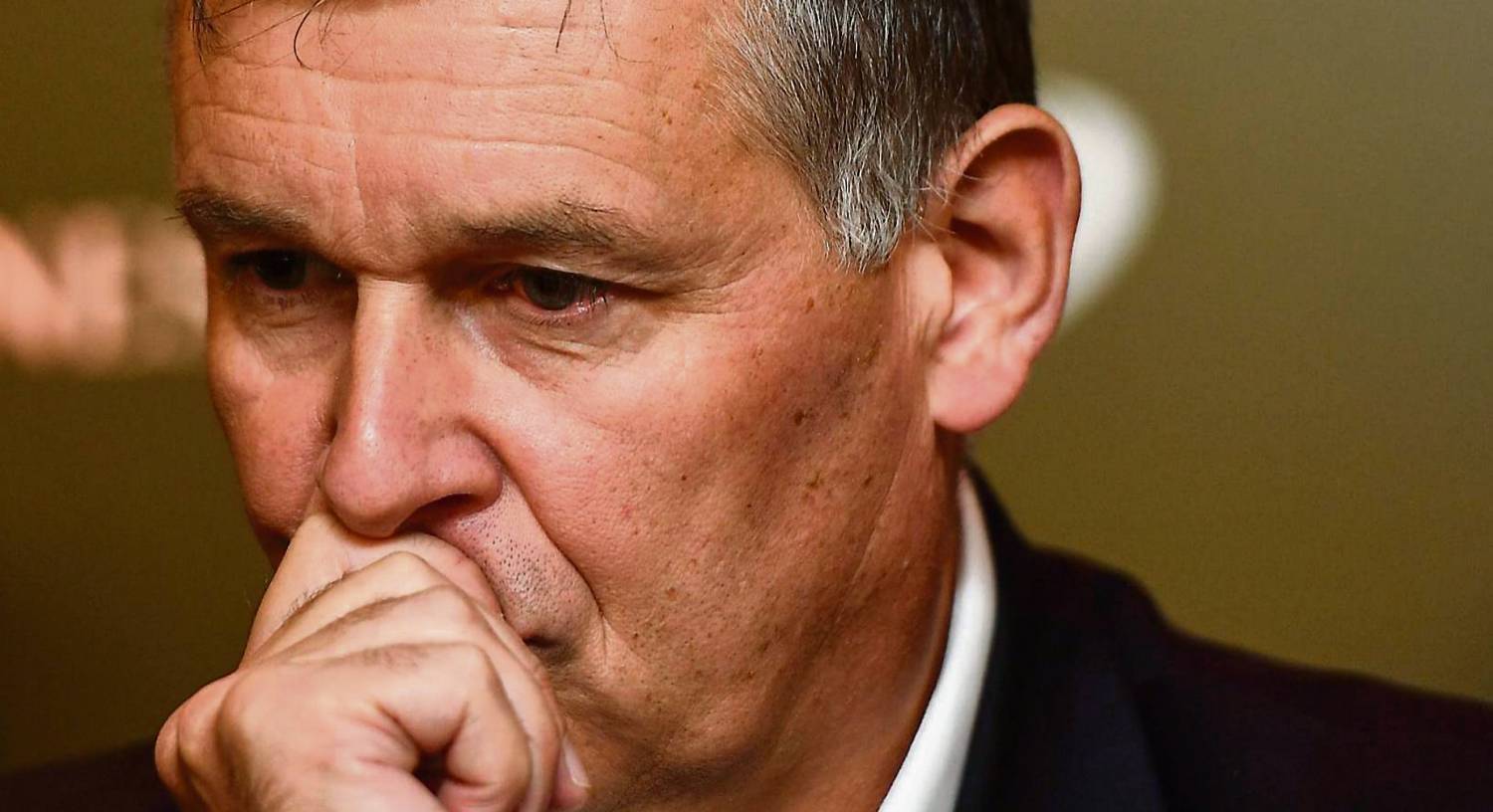 Peter Jackson: A victory for France — and the legend of Shaun Edwards