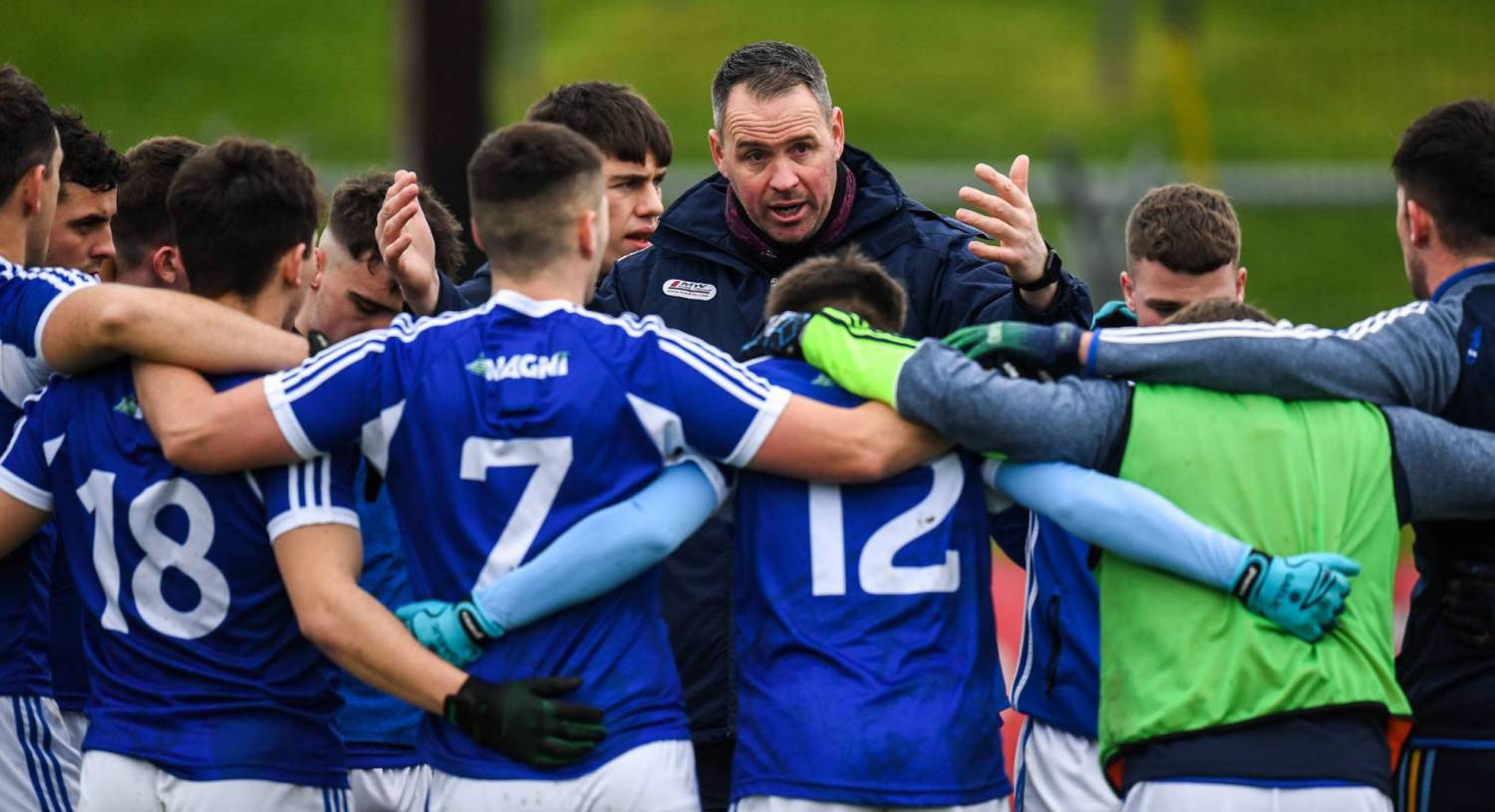 Mike Quirke: Securing the right result against a shared opposition is now our priority

Like water running downhill, Dubs prove they’ll get around anything

Moran and Walsh are an example to us all

Kerry survived the beast. Now to mount its head on their wall