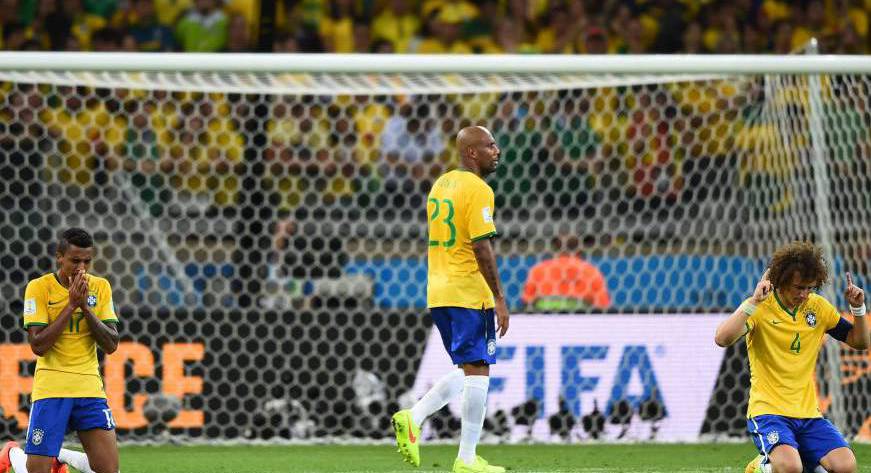 Liam Mackey: Now that's what I call a double bill 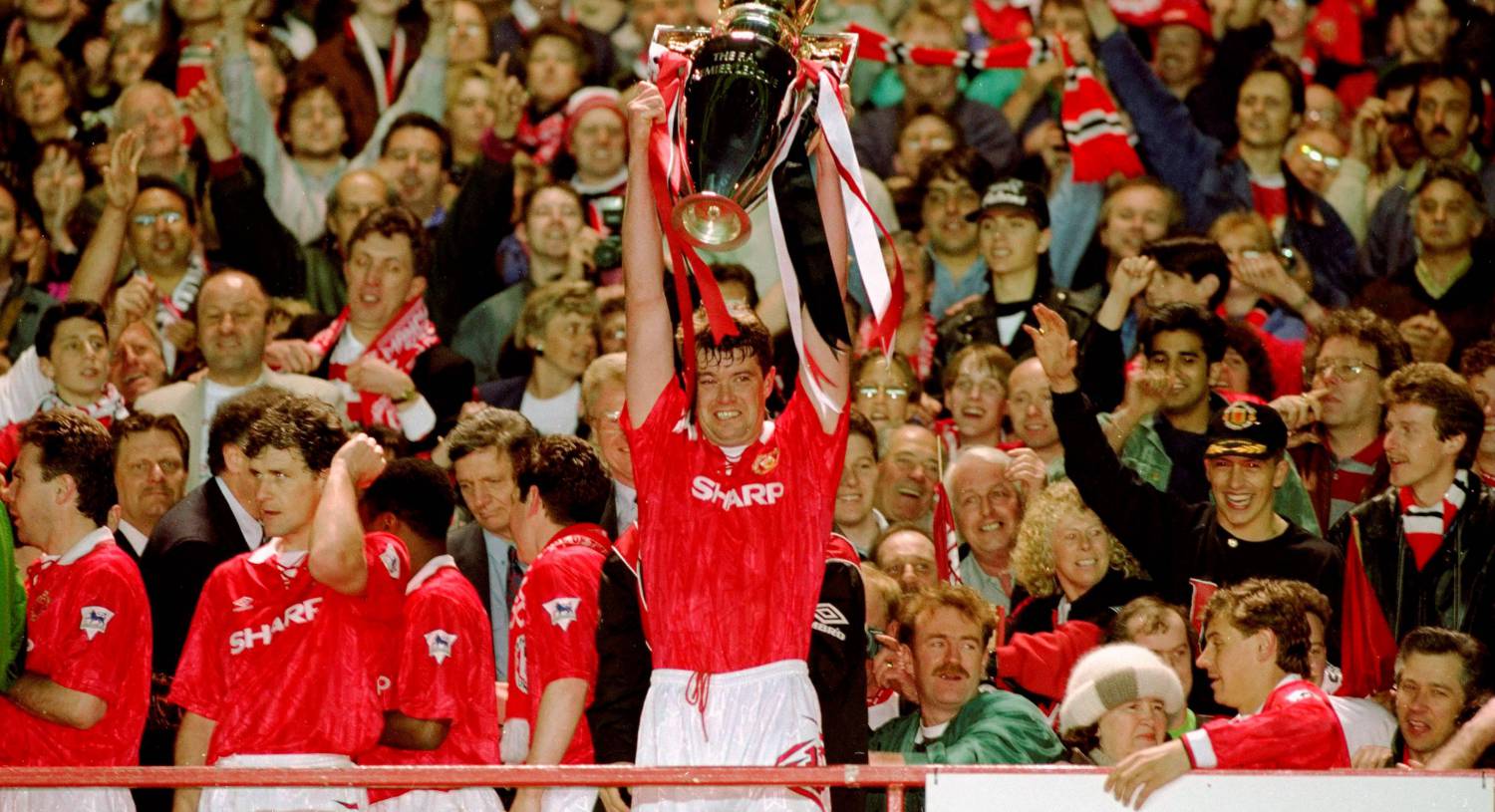 Liam Mackey on the night the Theatre of Dreams came true