Liam Brady: London stalling at Arsenal and Spurs as Chelsea prove only hope 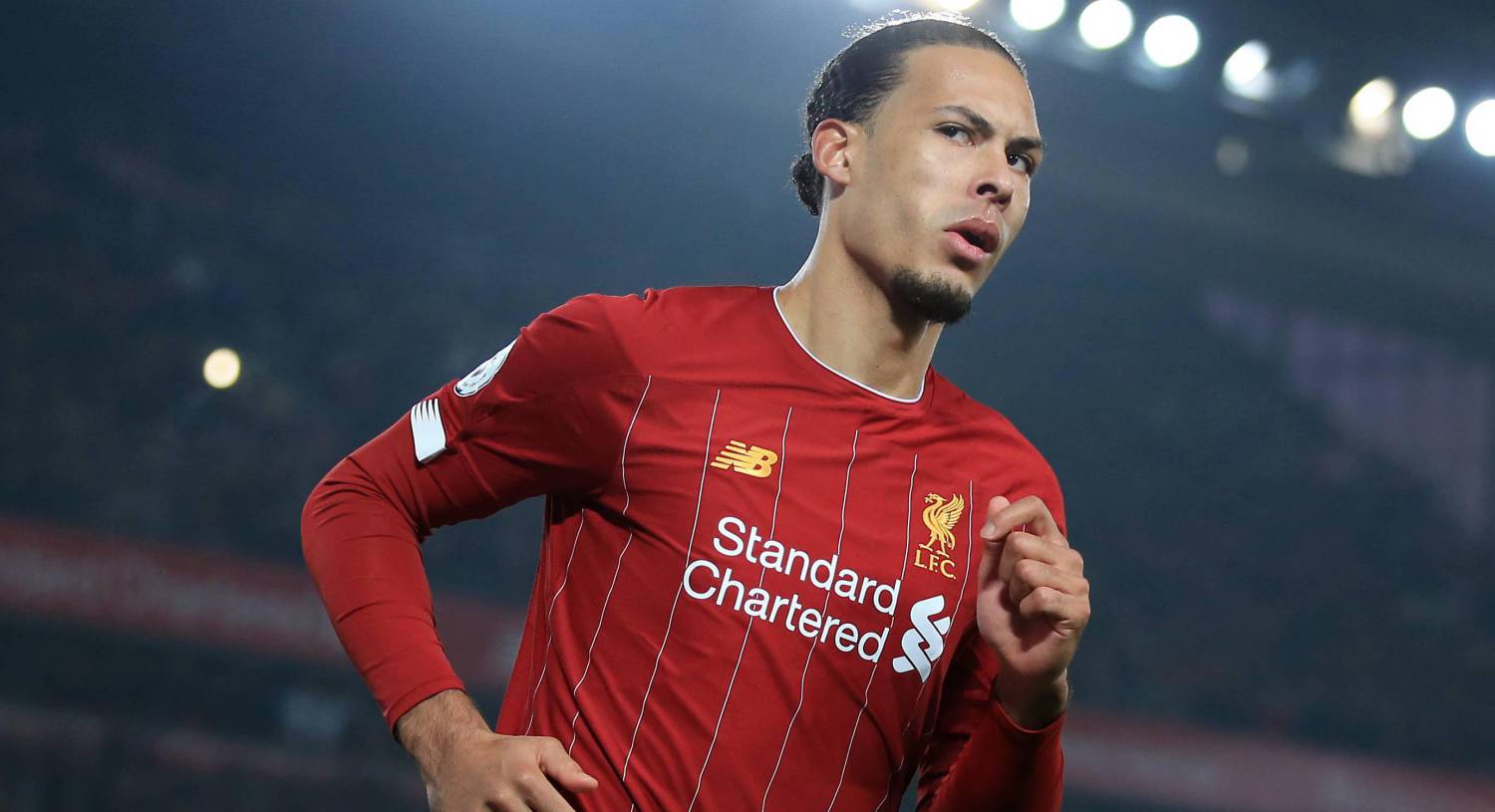 Liam Brady: The inside word from Celtic was that Van Dijk had it all...

Liam Brady: There's no instant cure for all that ails Arsenal

January loan move could be invaluable to Troy Parrott — and Ireland