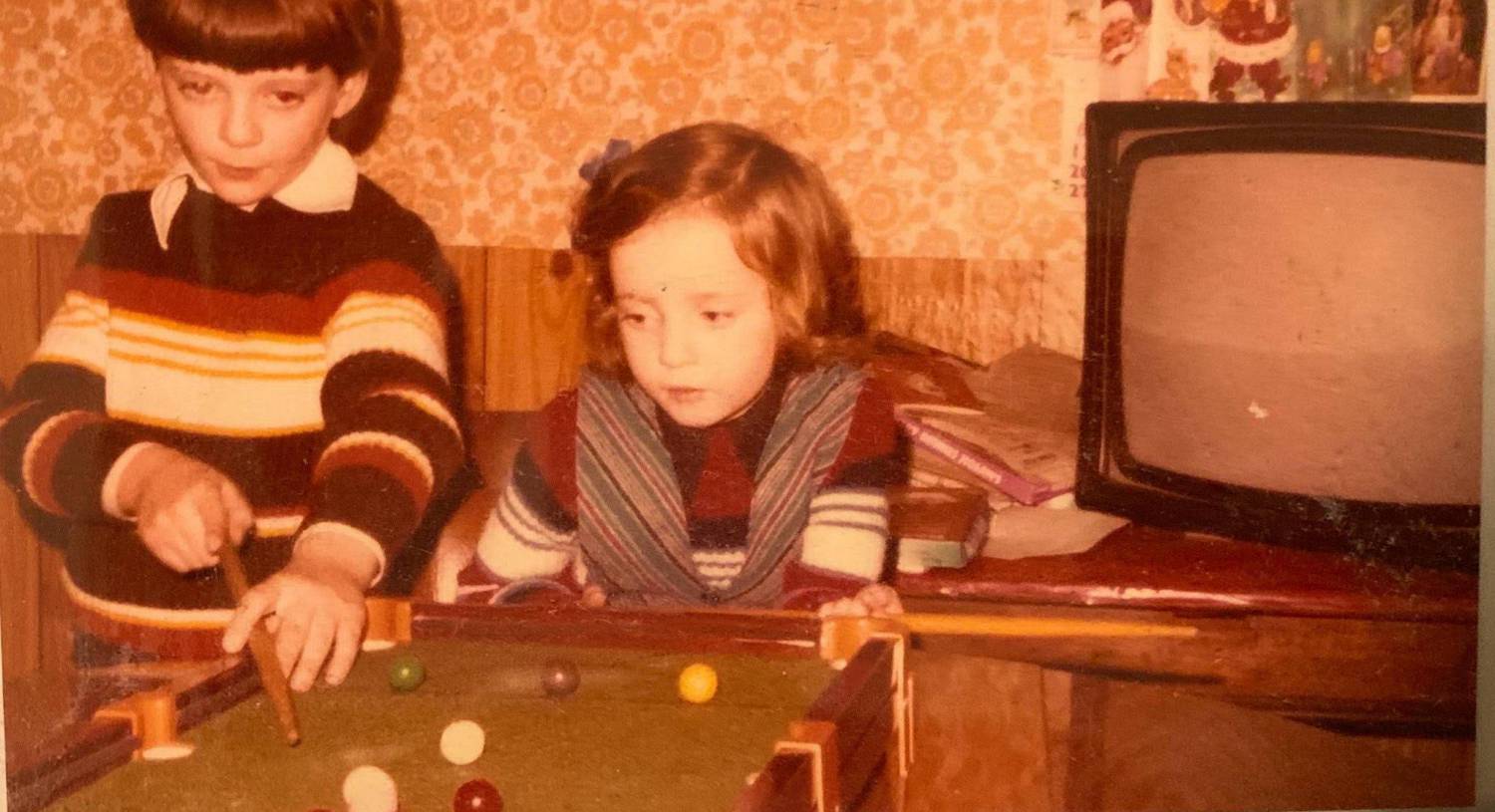 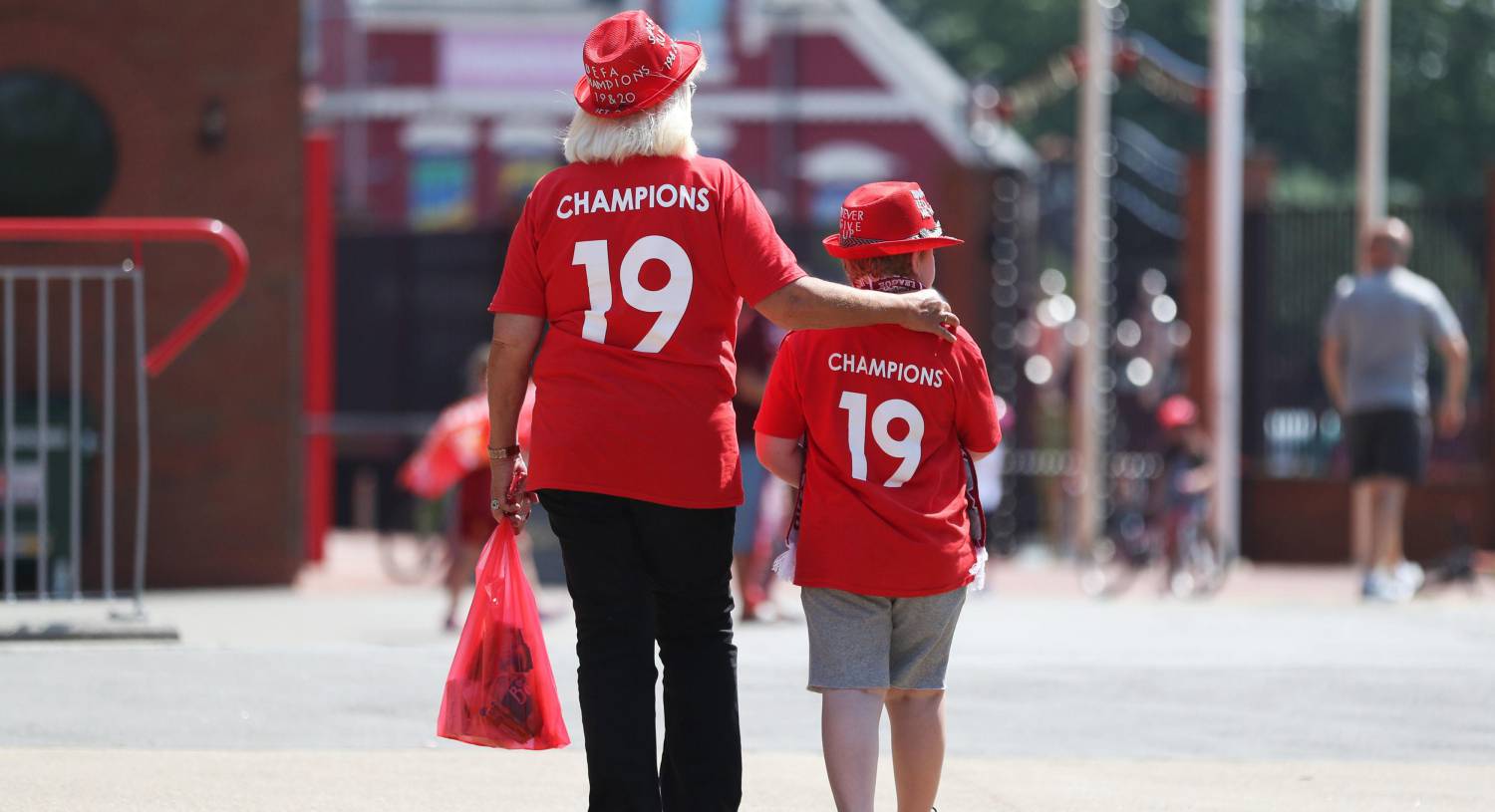 Larry Ryan: The great fear haunting everyone is that Liverpool will hang around for another reign of terror

Larry Ryan: Do we like the sound of football’s fake future?