Larry Ryan: If GAA lads turned to Normal People in lockdown, the soccer crowd were better off with Pure Mule 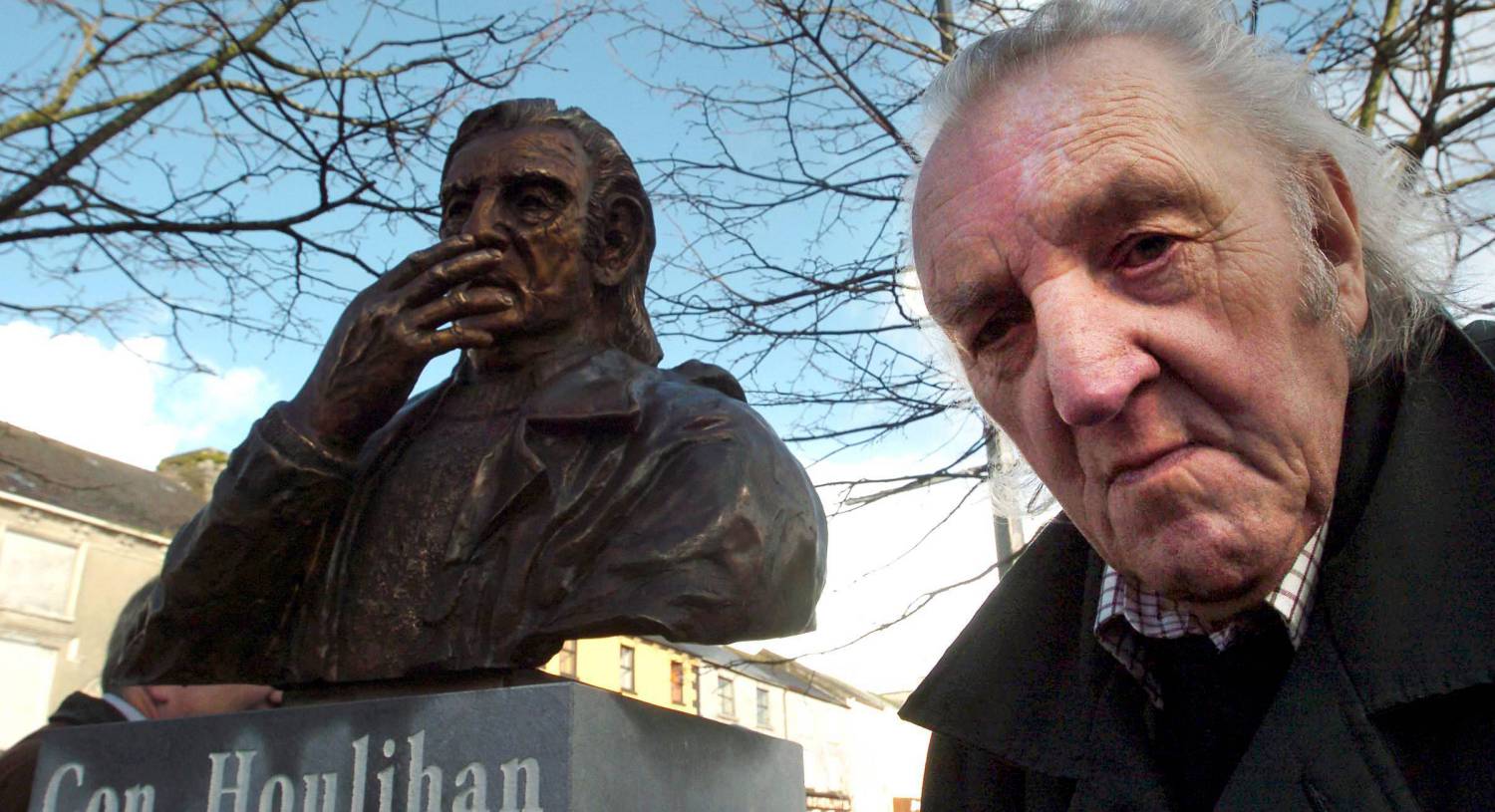 Larry Ryan: Another tribute to Con Houlihan, who would have been the laureate of lockdown

Larry Ryan: George Hamilton still giving words a life of their own