Kieran Shannon: Trailblazer Moran showed us all that the mind does matter

Kieran Shannon: Sometimes we need an escape from escapism 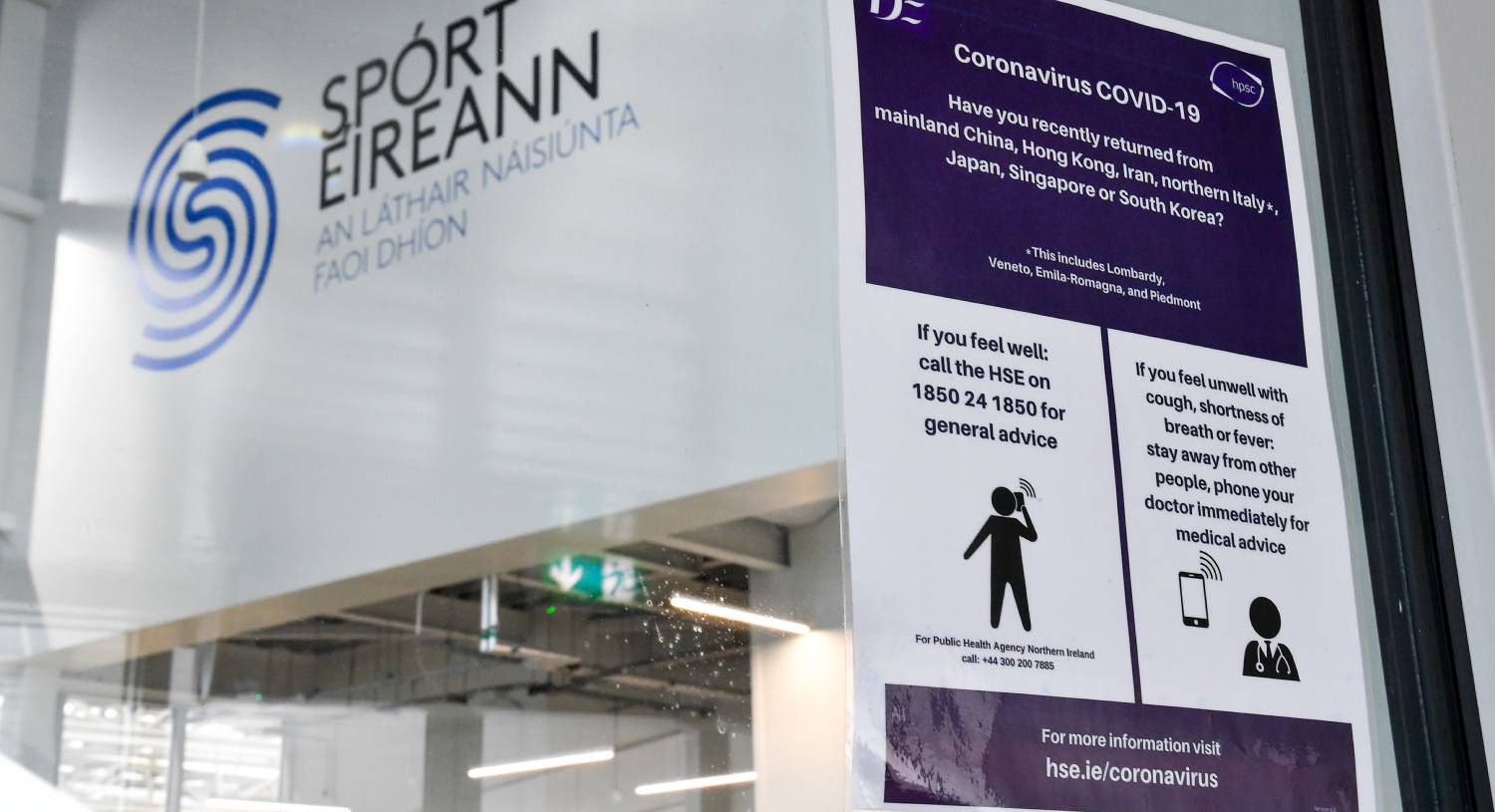 Kieran Shannon: Could the entire 2020 championship be wiped?