Home»Sport»Columnists»john fogarty
DOING HIS BIT: Gearóid Curtin at St Joseph’s Miltown Malbay GAA club in Clare after taking part in the ‘Miltown to Miltown 40,075km around the world’ fundraising event where locals walked, ran, and cycled to raise over €12,000 for eight local charities whilst sticking to their 5km limit. To donate go to gofundme.com/f/miltown-malbay-1000km-challenge. Picture: Eóin Noonan/Sportsfile 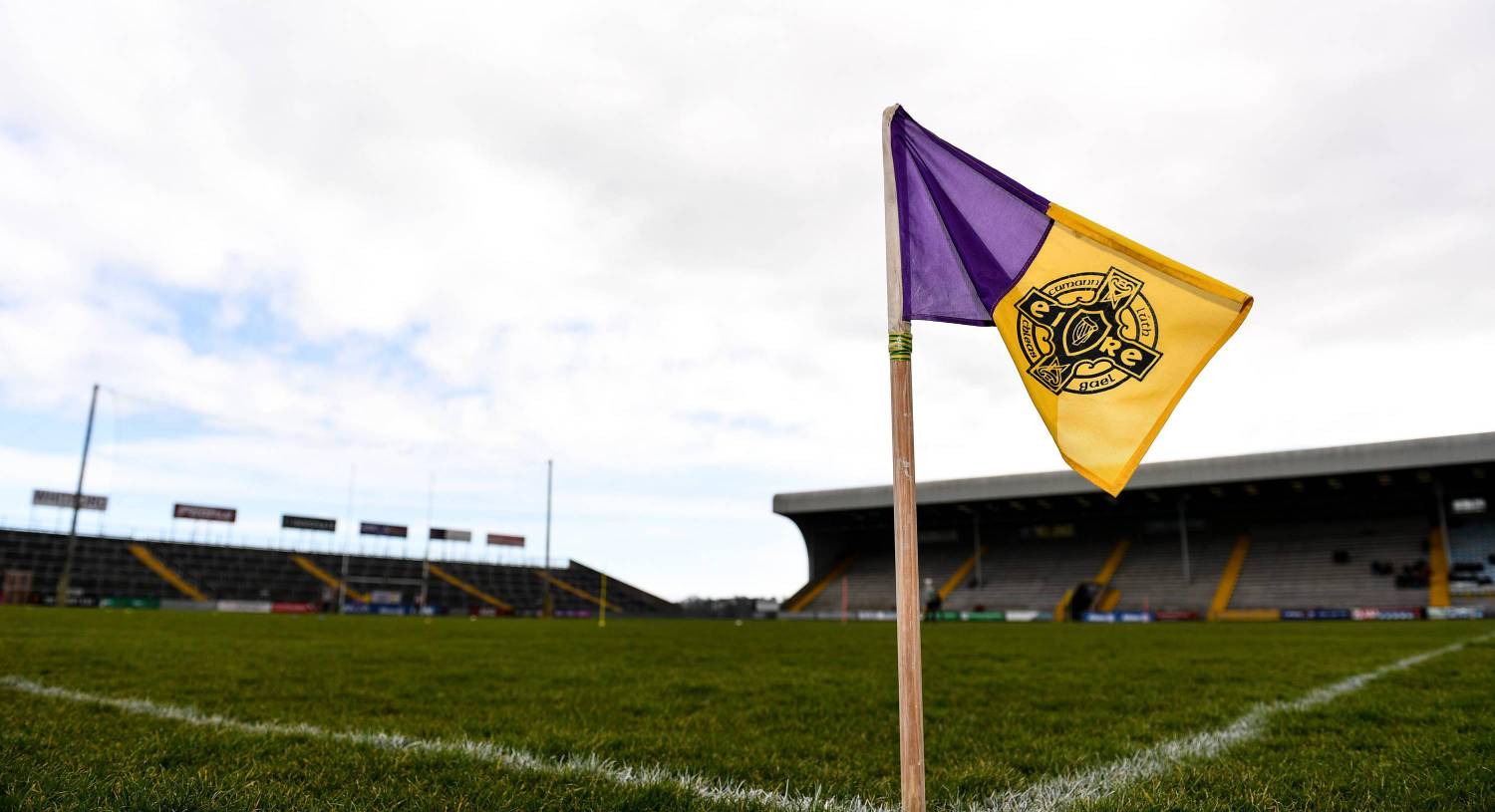 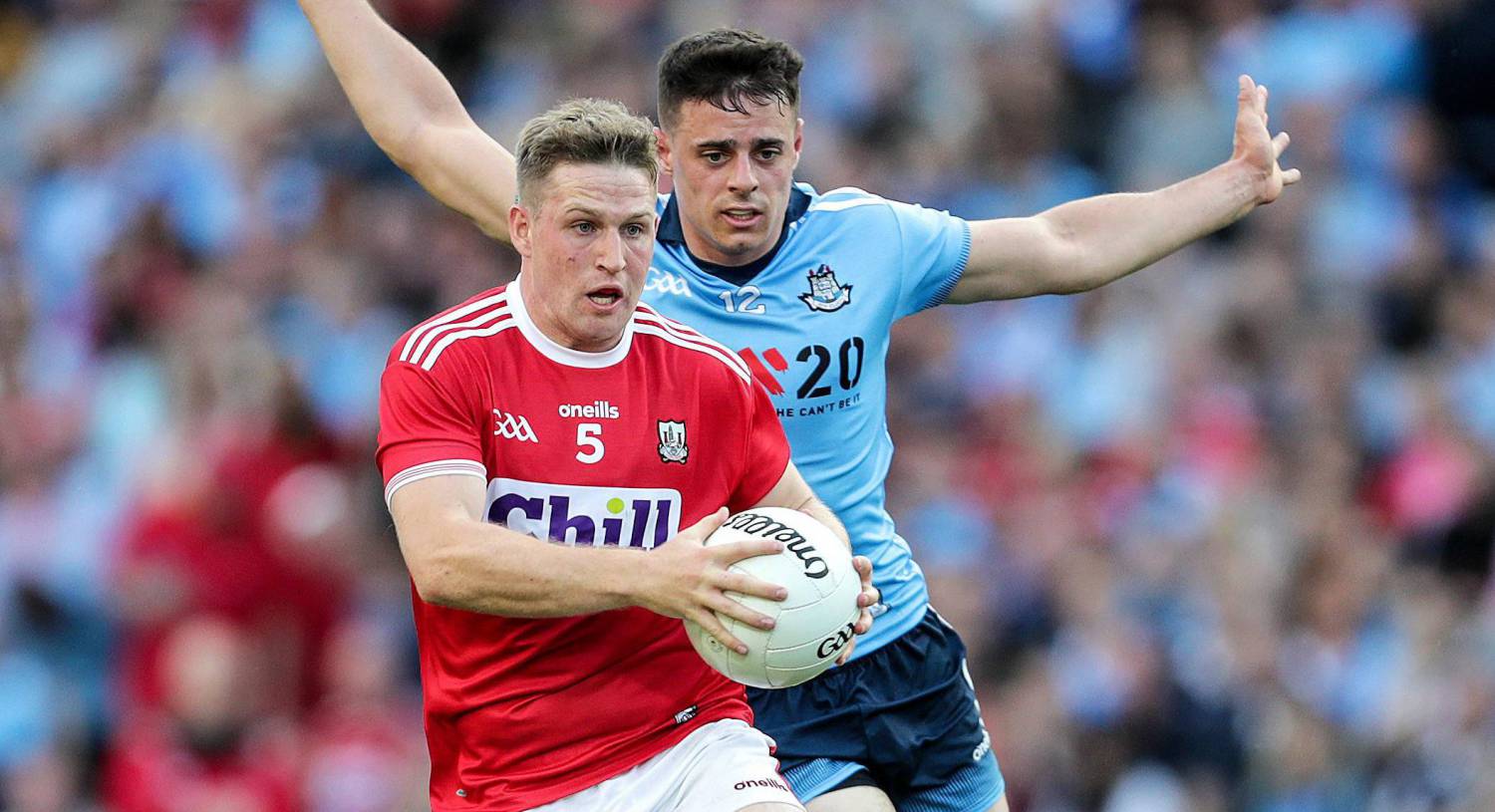 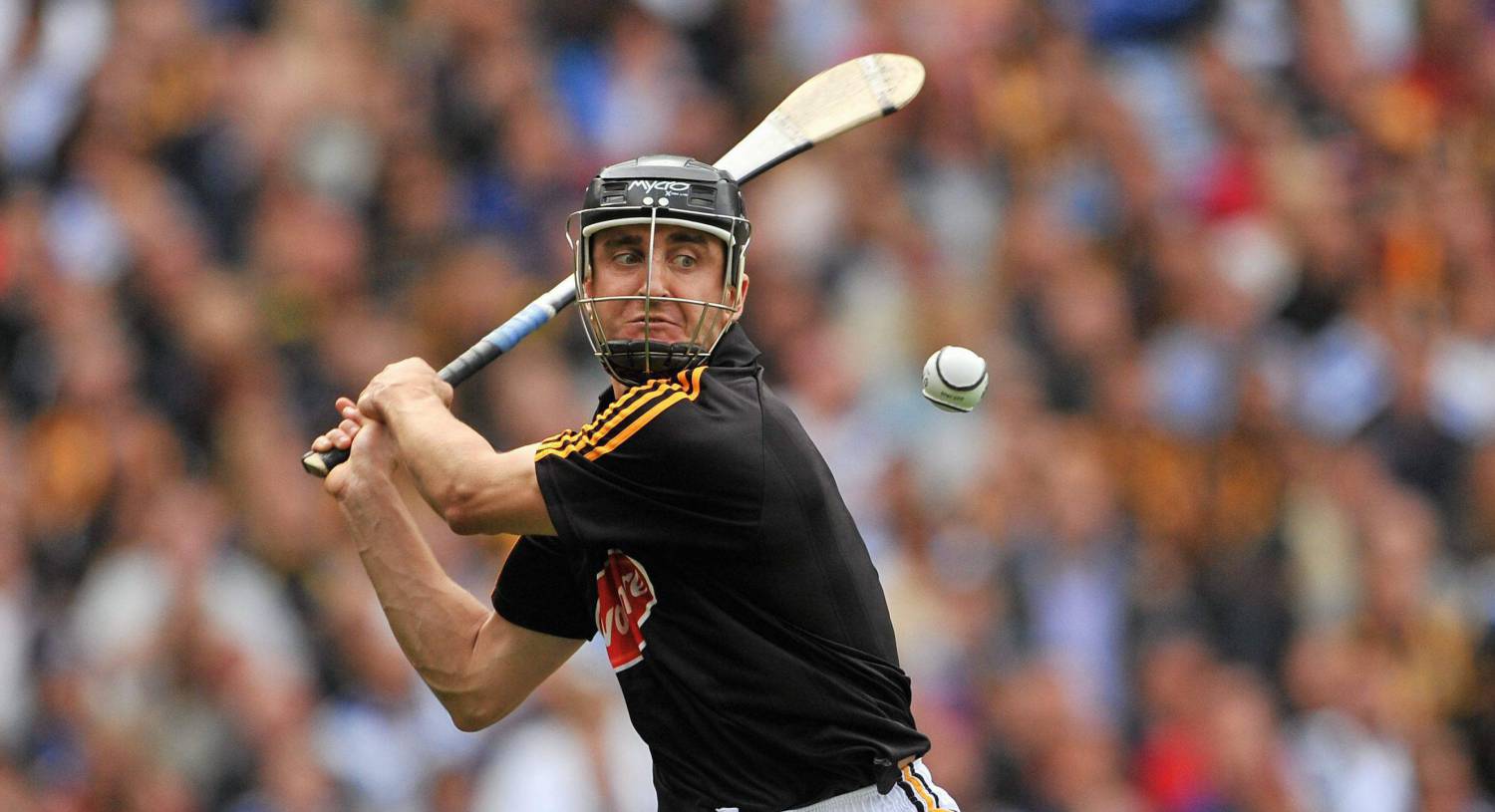 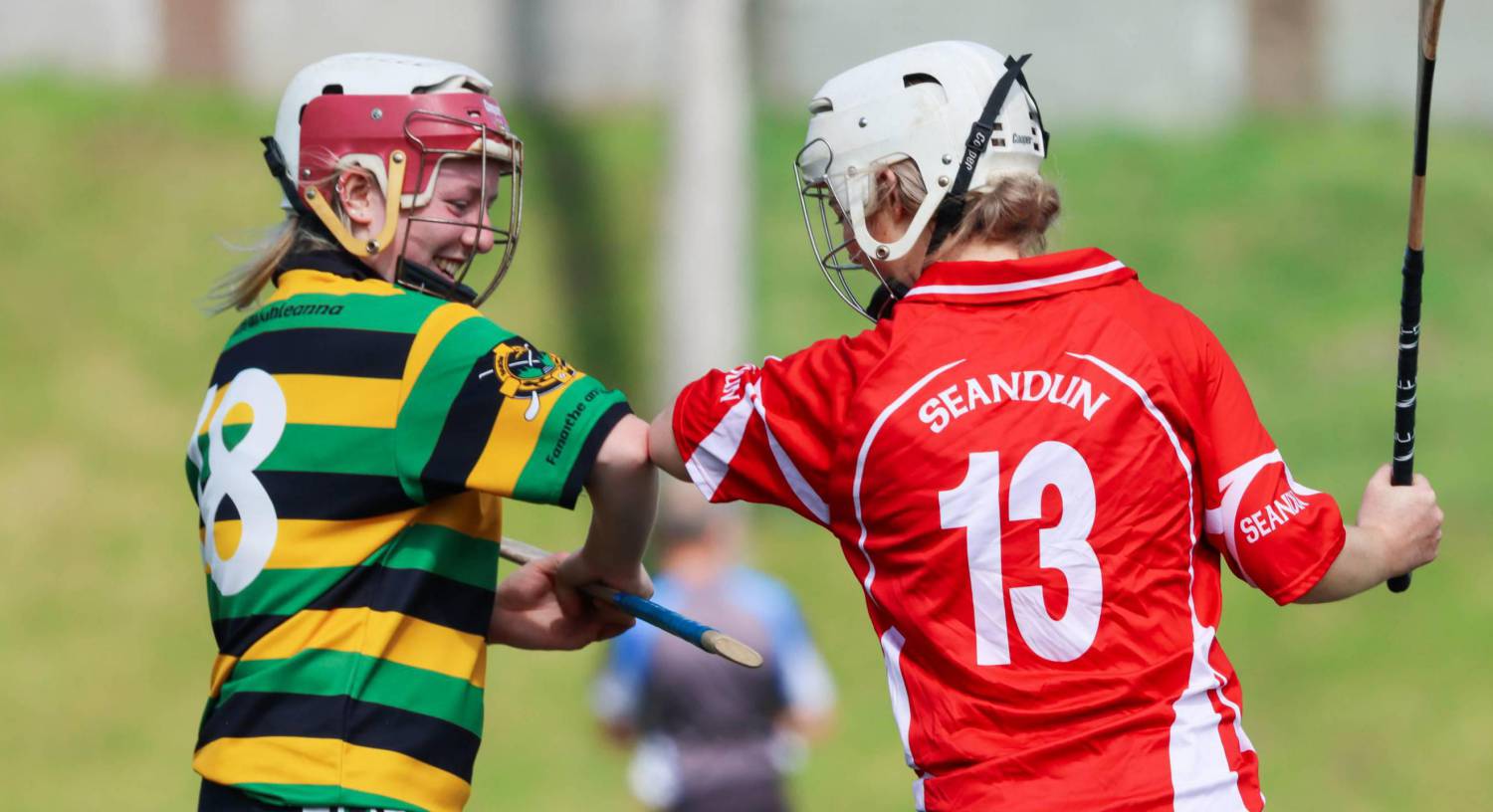 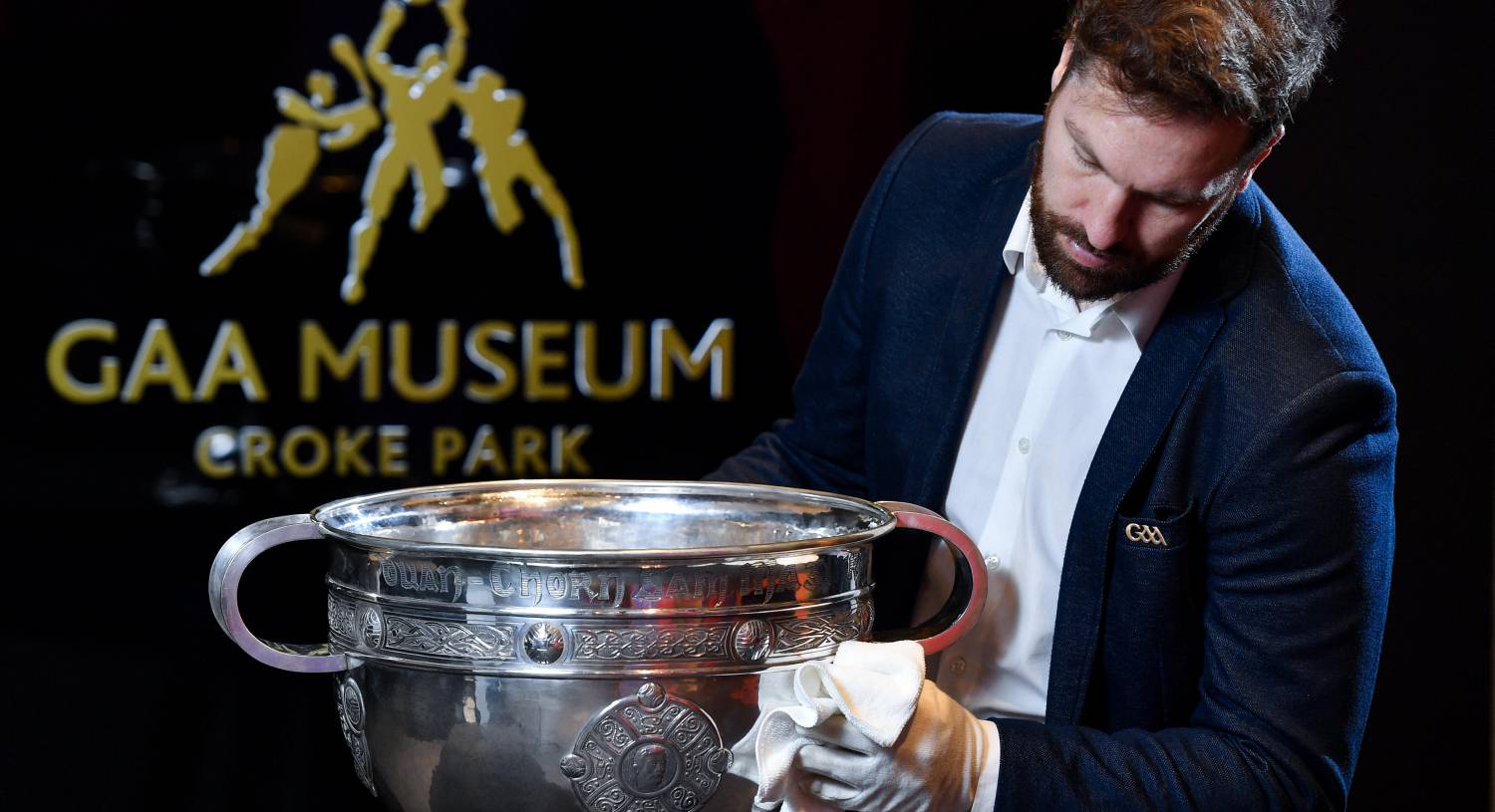 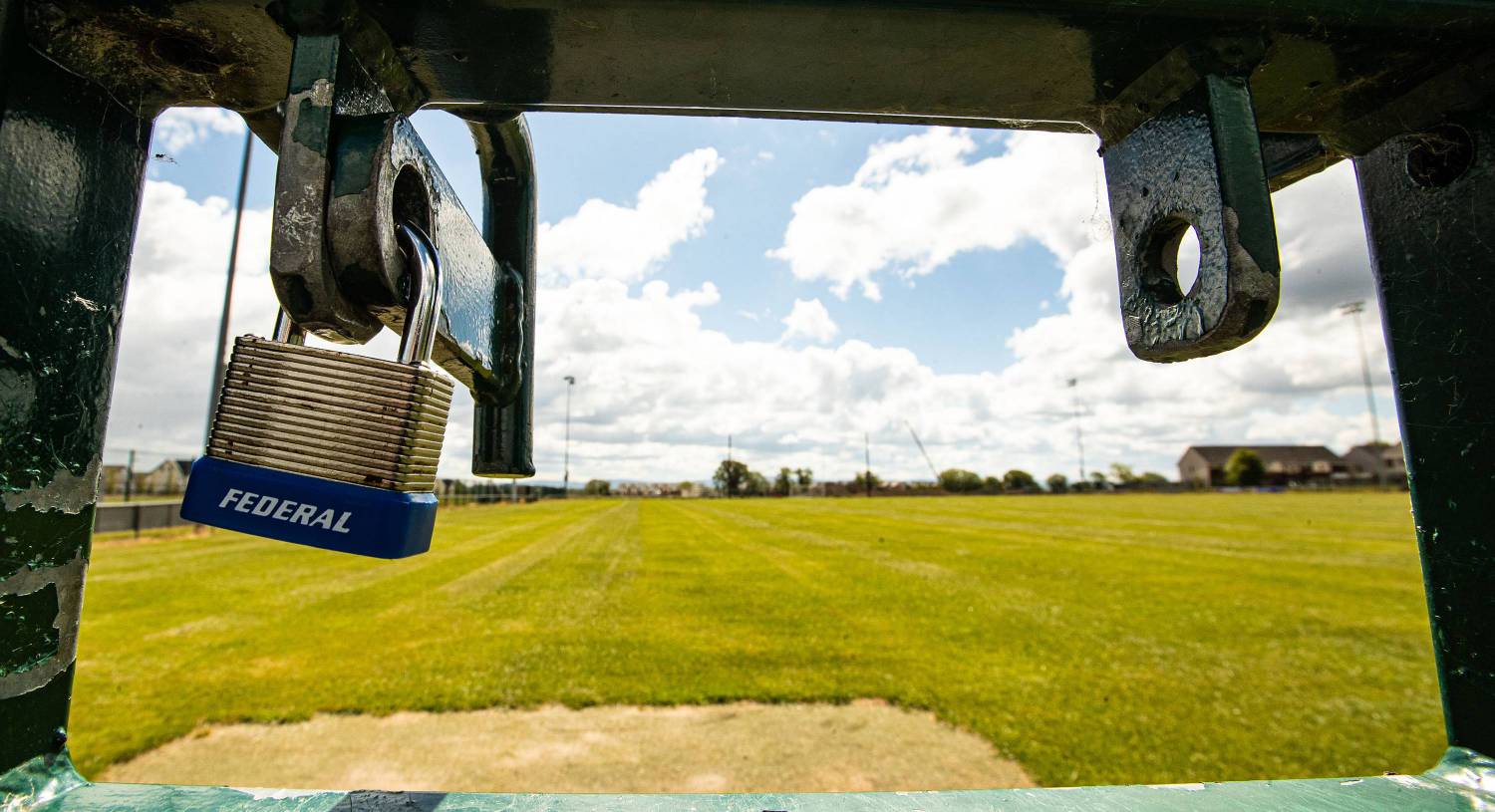