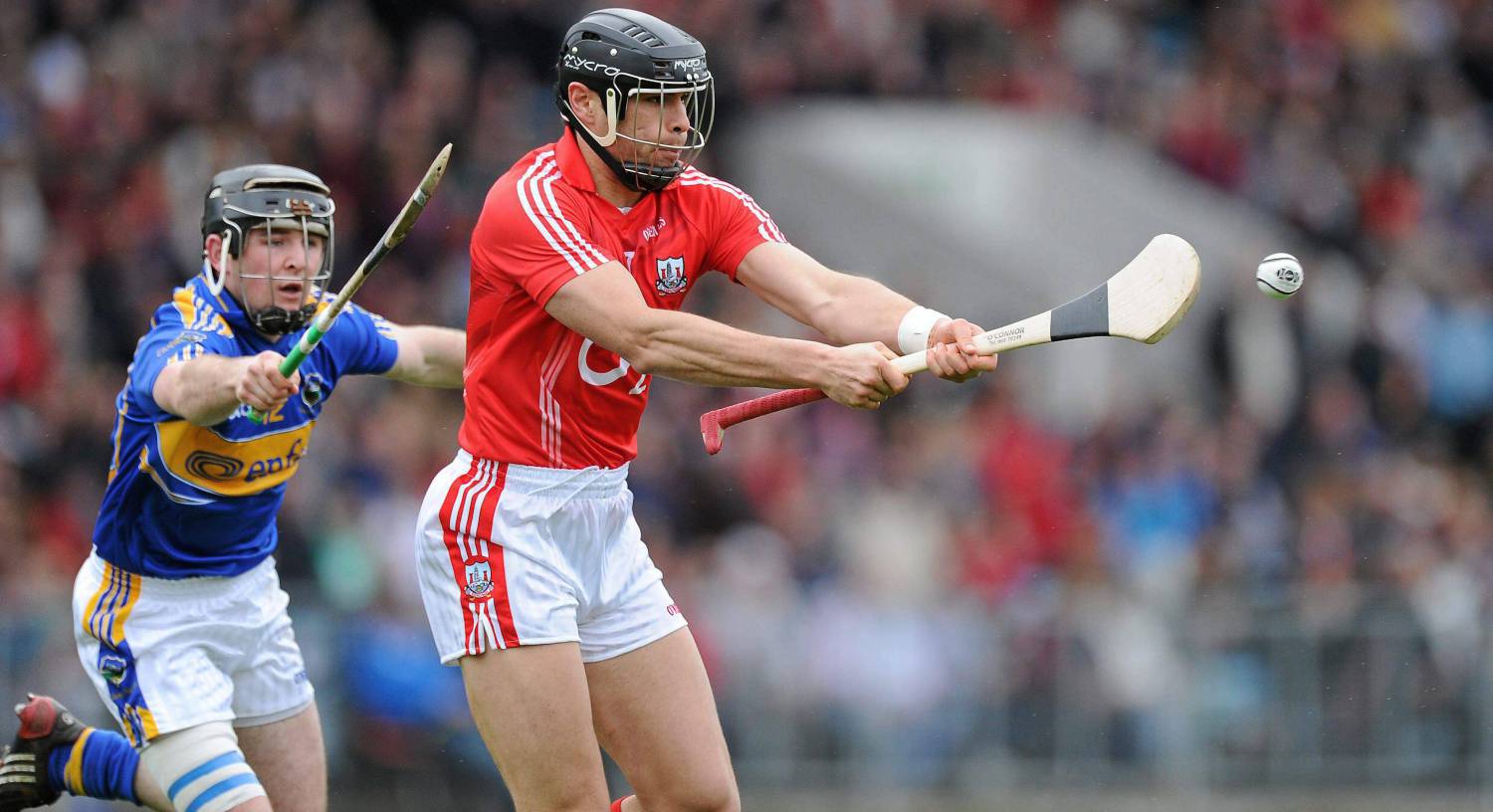 John Fogarty: Government need to stop using the GAA as a political football