Together for one memorable night: When Super Rugby came to Soweto

'It was never about the money': Rob Howley reveals how grief led to his gambling problems

Picture Perfect: 'I'm looking at a bunch of Irish supporters with the European bronze medalist stuck on their shoulders' 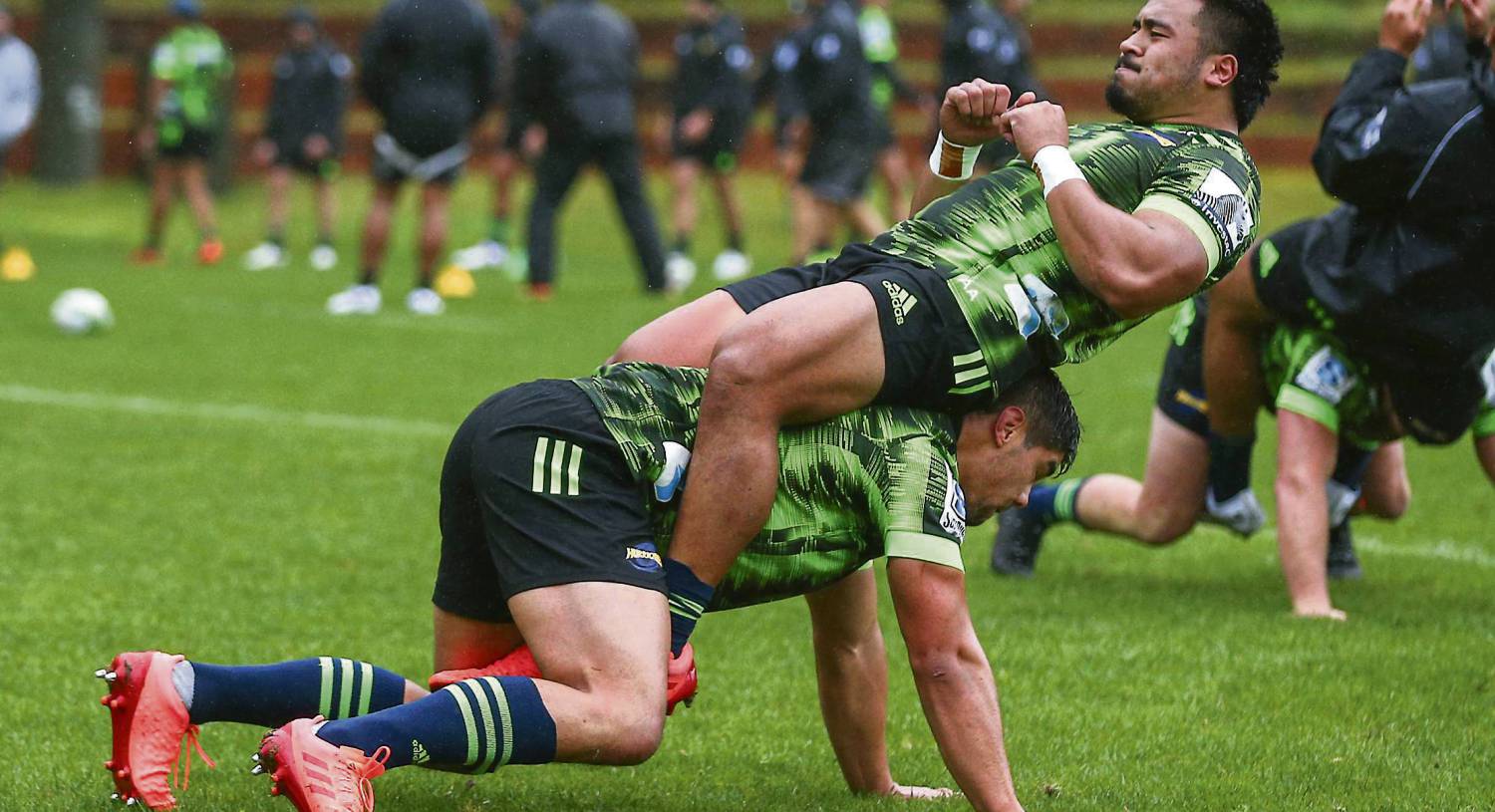 Donal Lenihan: Around the world, rugby was never in greater need of progressive people 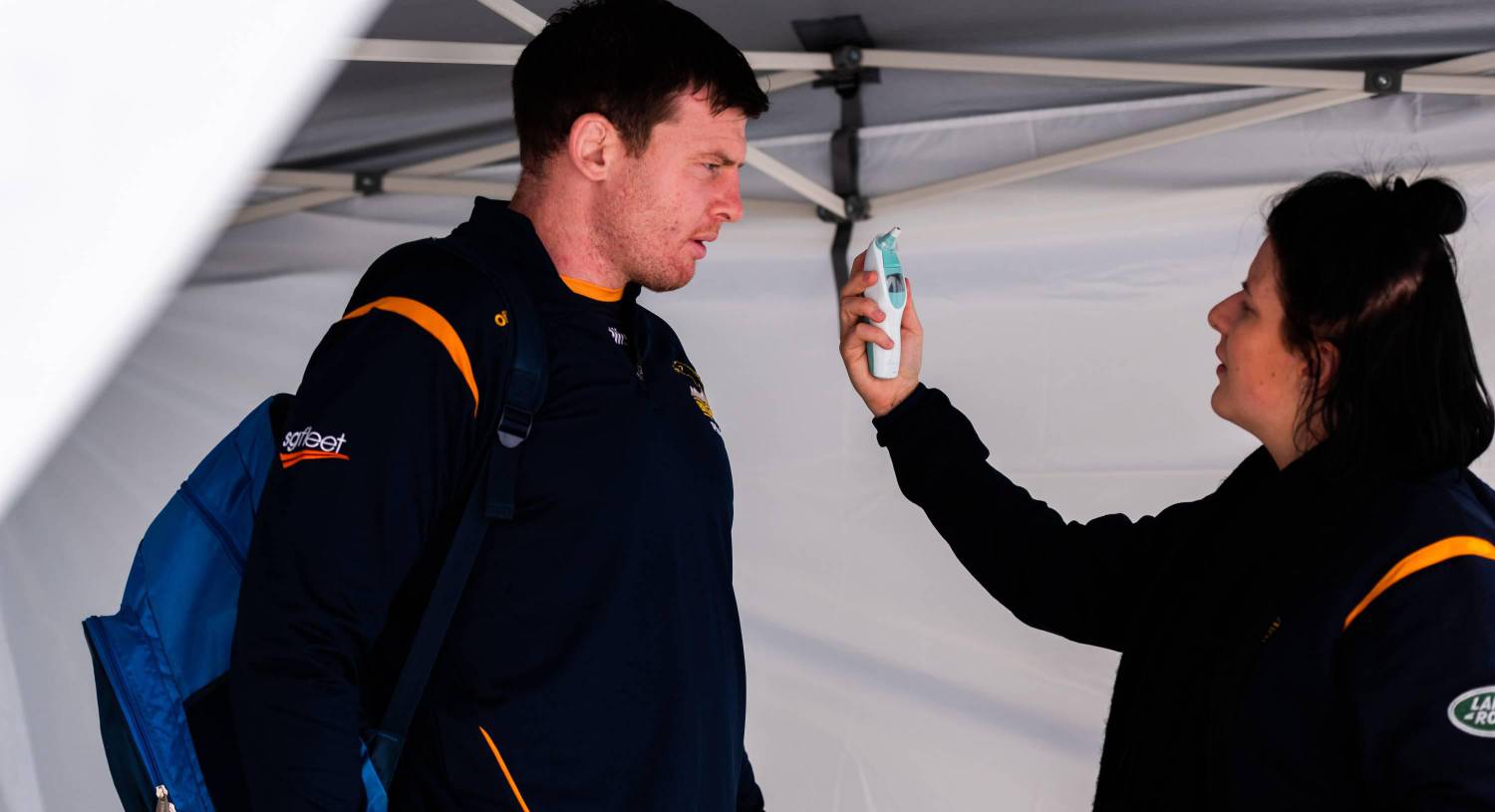 Donal Lenihan: Why the future looks bright for Munster in 2021 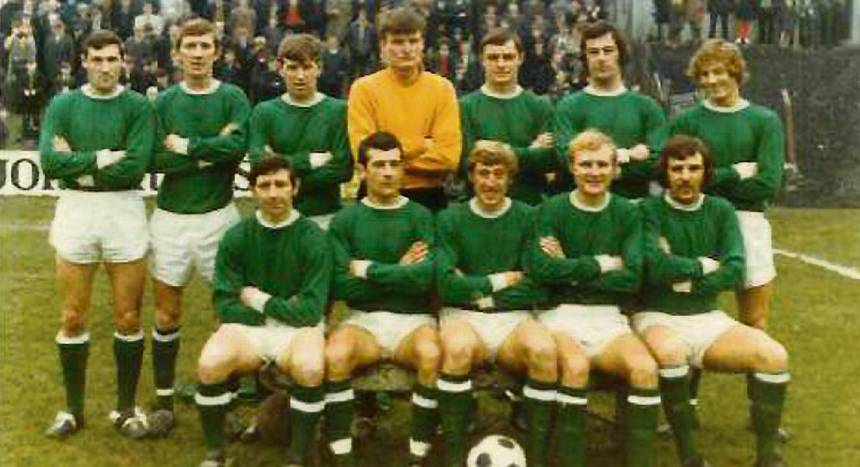