Home»Sport»Columnists»donal lenihan
RAISING THE STANDARD: Brian O’Driscoll, who scored a hat-trick of tries in the 25-27 victory, is raised aloft after the final whistle in Paris in 2000. Picture: Inpho/Tom Honan 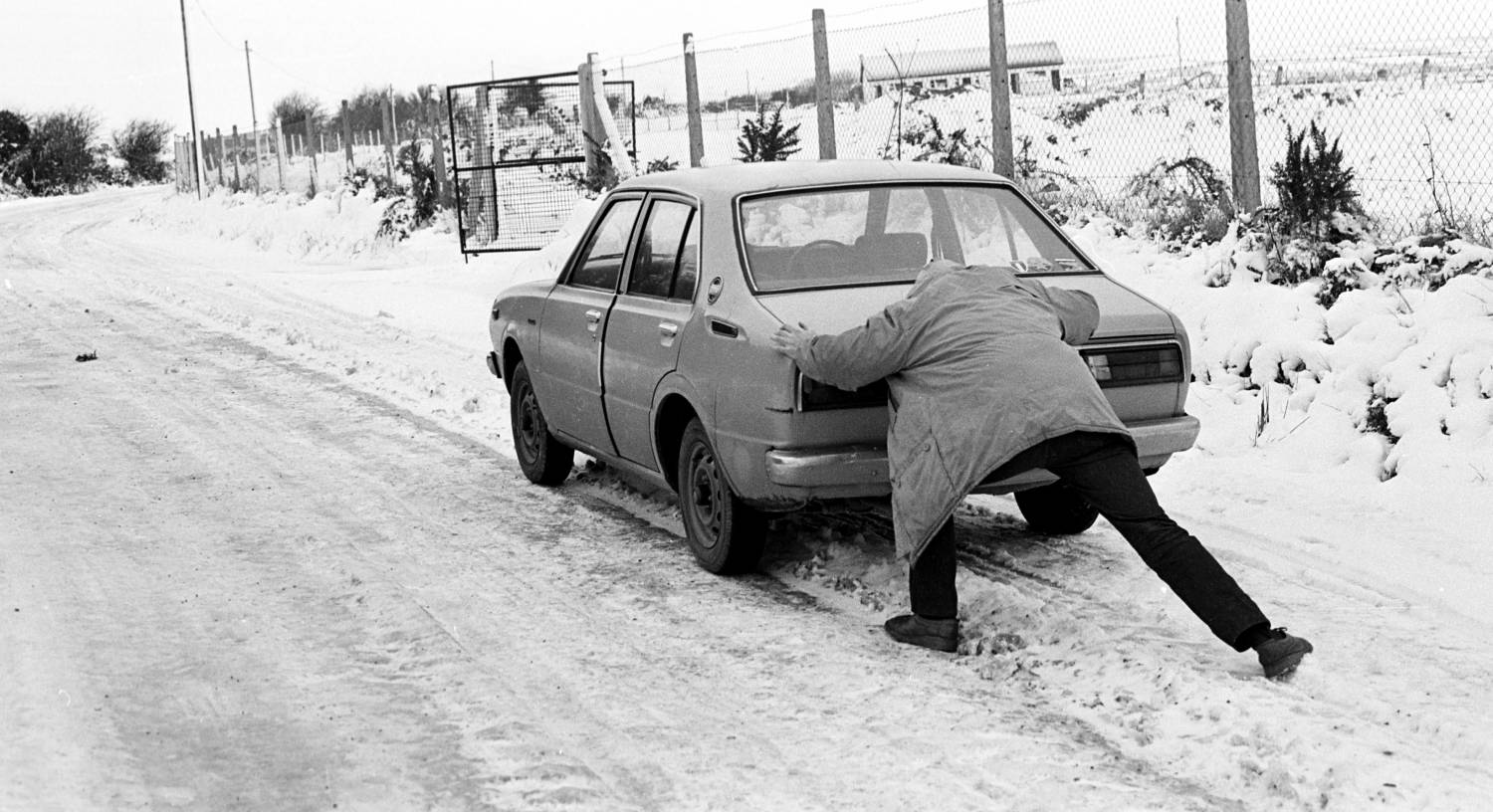 Donal Lenihan: Match postponements a huge headache but they can lead to lasting memories

Donal Lenihan: Dark days but next generation offers chink of light for future