VAR in the spotlight again as Tottenham held at Bournemouth

Manchester City get back to winning ways against lacklustre Newcastle 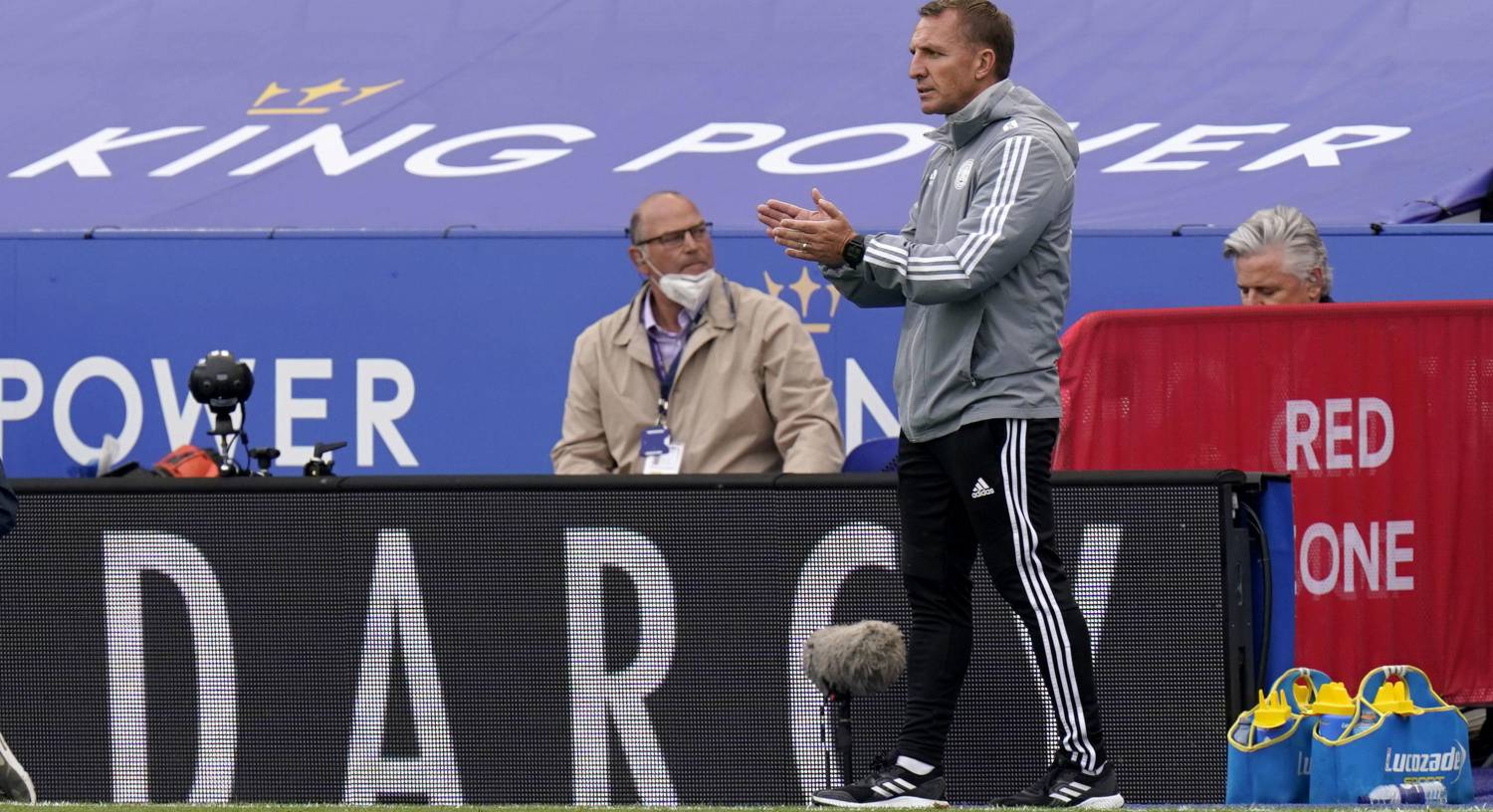 Daniel Storey: Rodgers is now battling to save Leicester's season

Daniel Storey: Much to play for in ludicrous league season 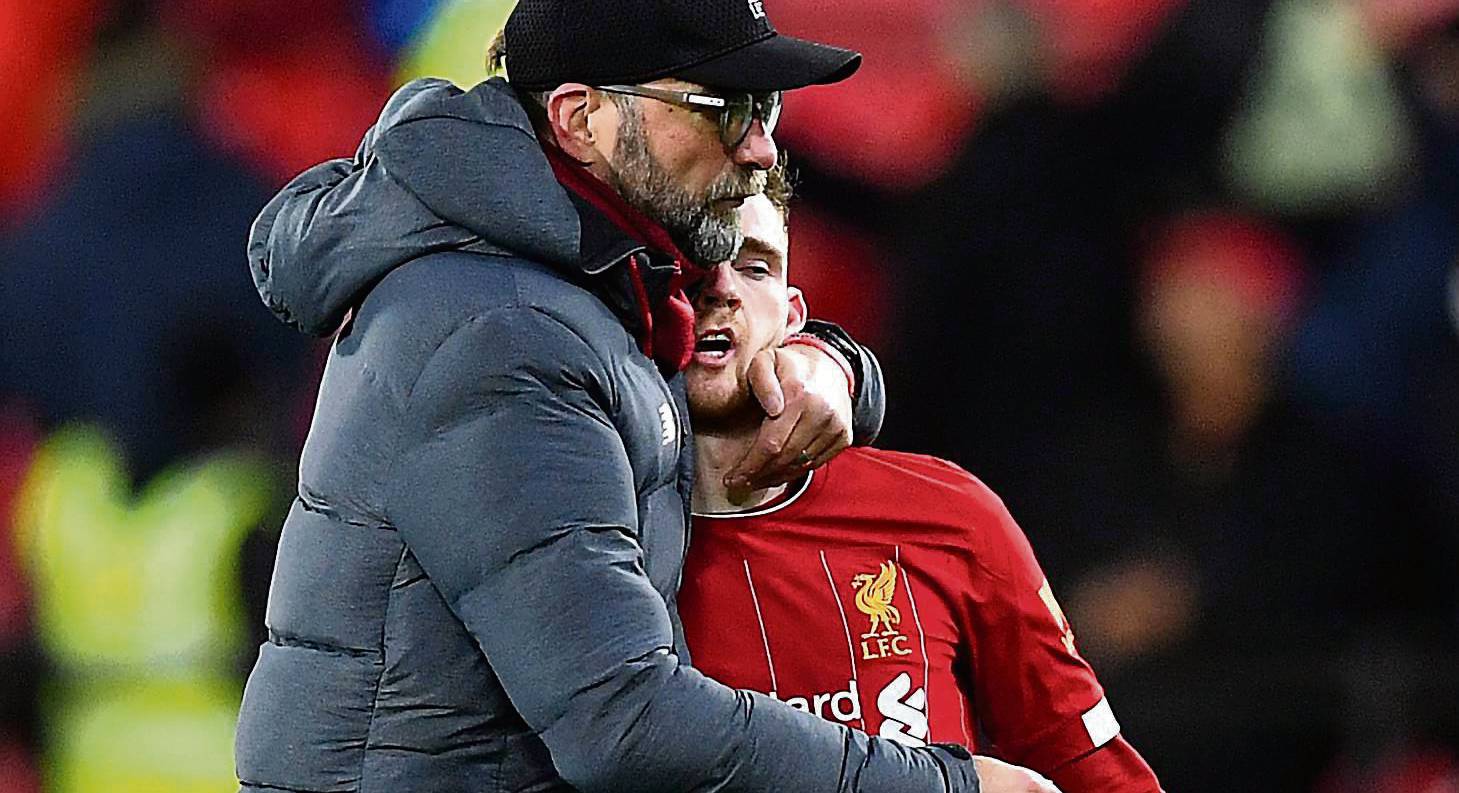