Brendan O'Brien: Michael McKillop - ‘Sport is just a part of people’s lives, it’s not the be all and end all’

Moment in Time: 'You come into it at 65kph and within 20 seconds you're down to 9kph' 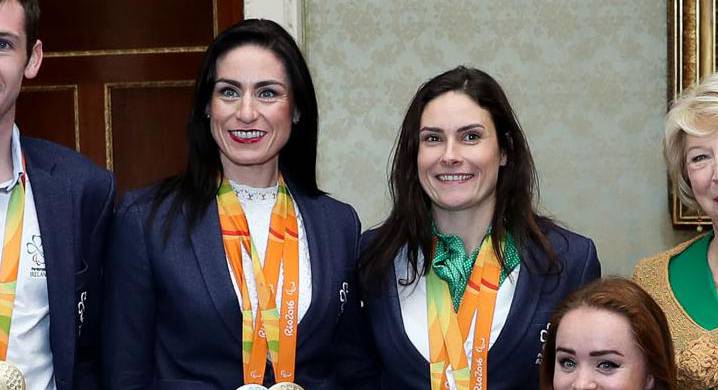 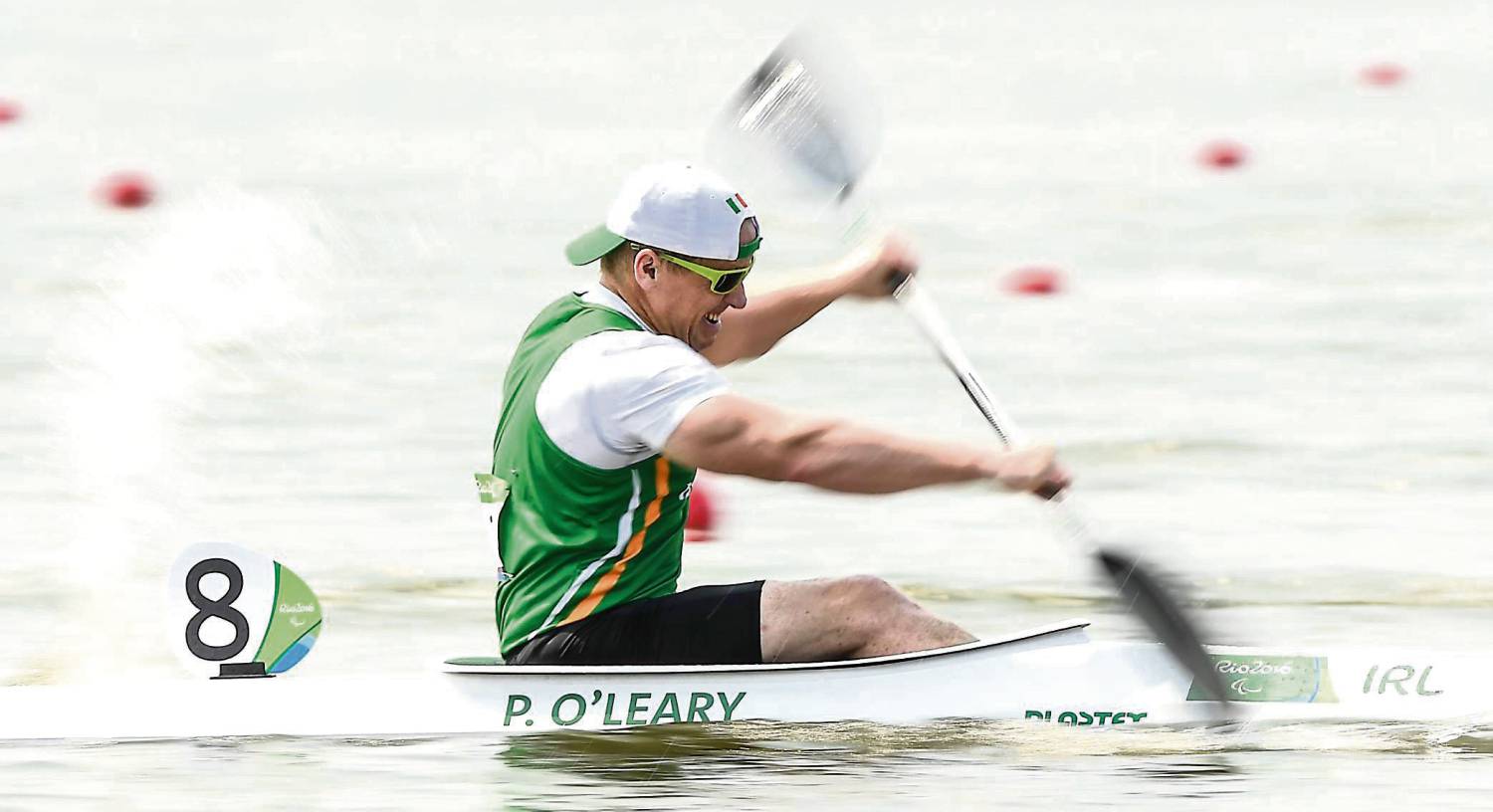 Paracanoeing: ‘There is nothing I cannot do’

Brendan O'Brien: A low-key coronation but Stephen Kenny has plans to excite