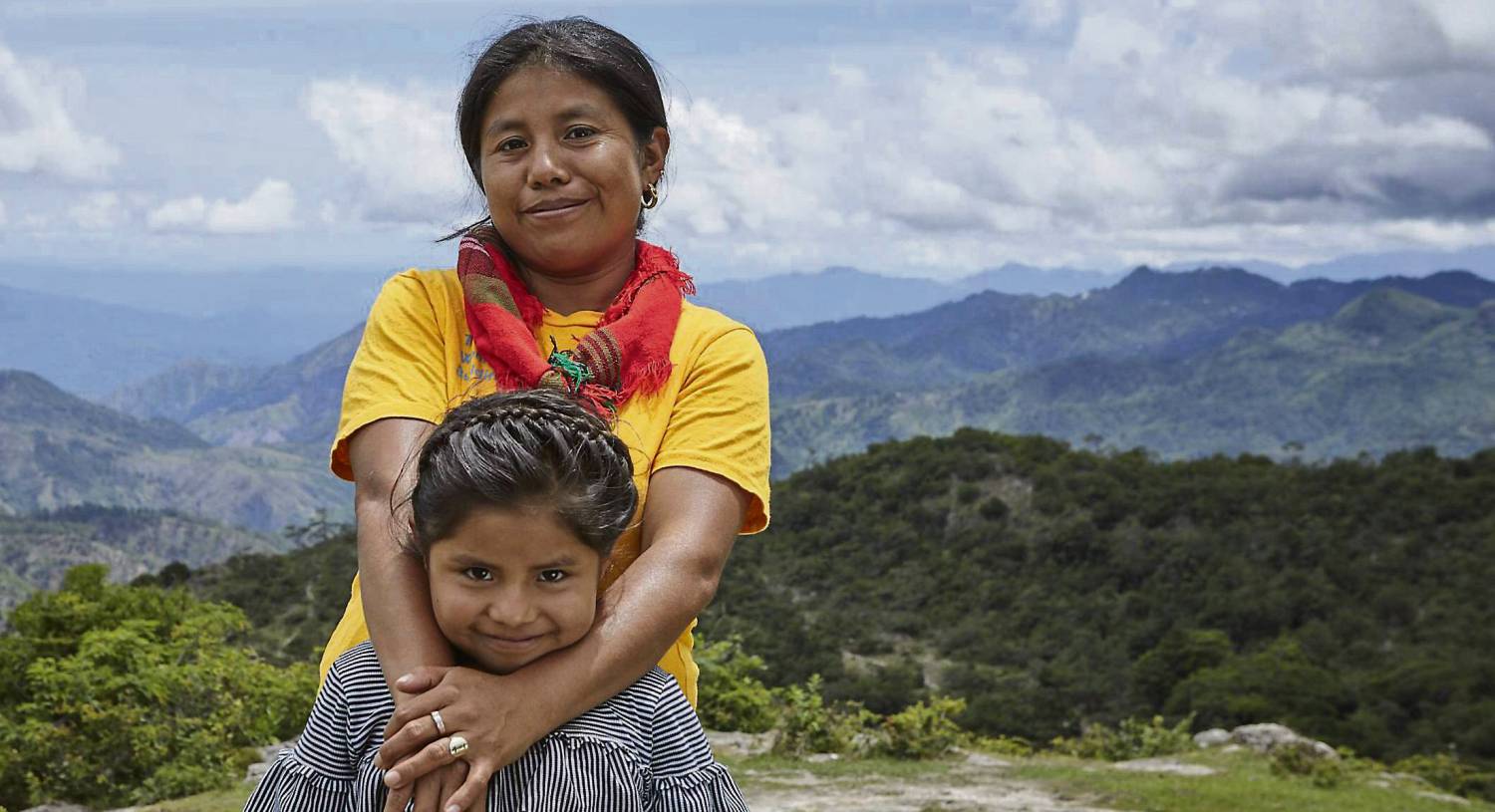 Trócaire in Honduras: Community is main bulwark against environmental exploitation