Home»specialreports
Maria Felicita Lopez and her daughter amidst the lush mountainous landscape that covers much of Honduras. 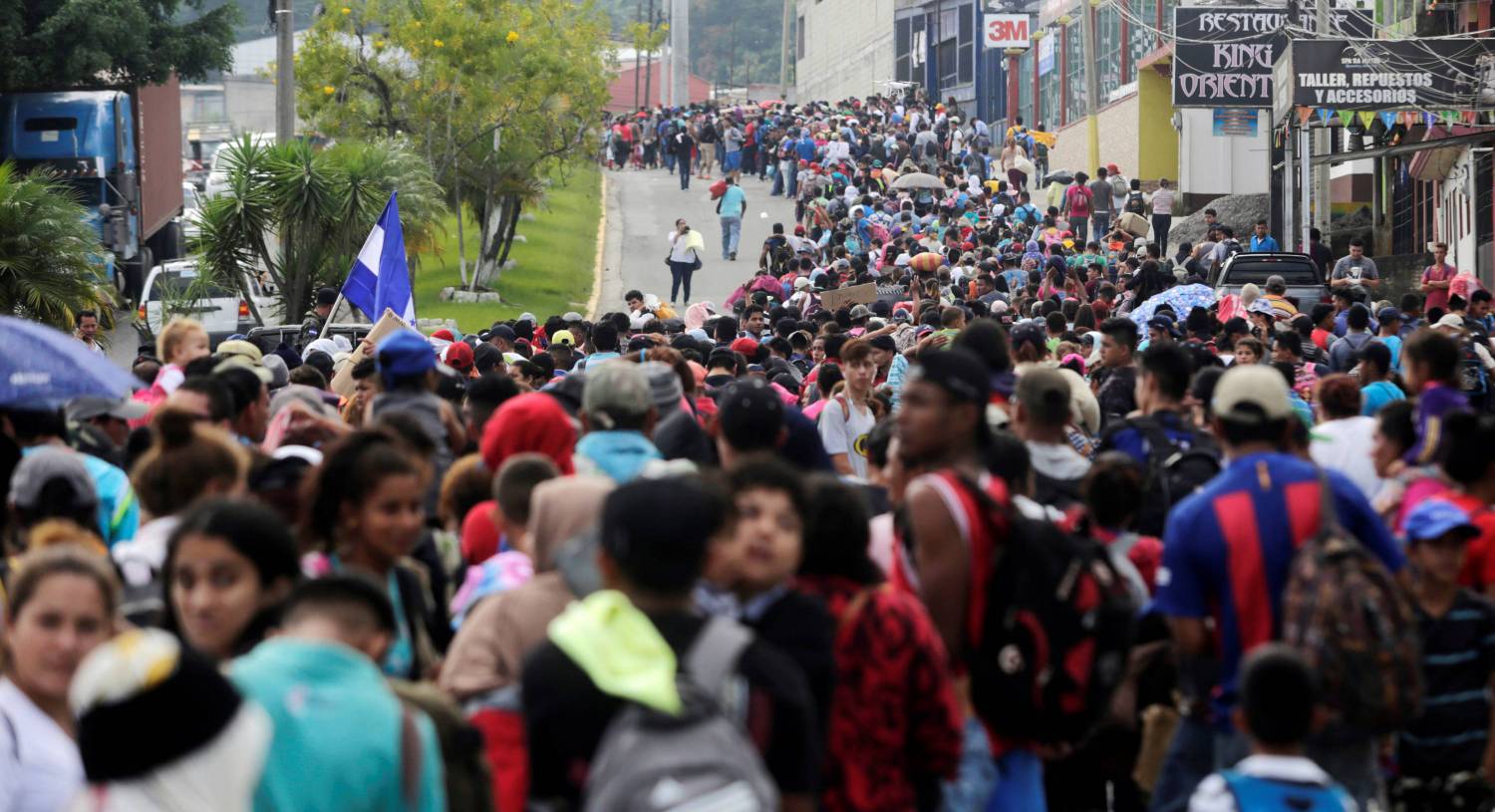 Trócaire in Honduras: Everyday crisis forces people into the hands of ‘coyotes’