20% of children talk to strangers online 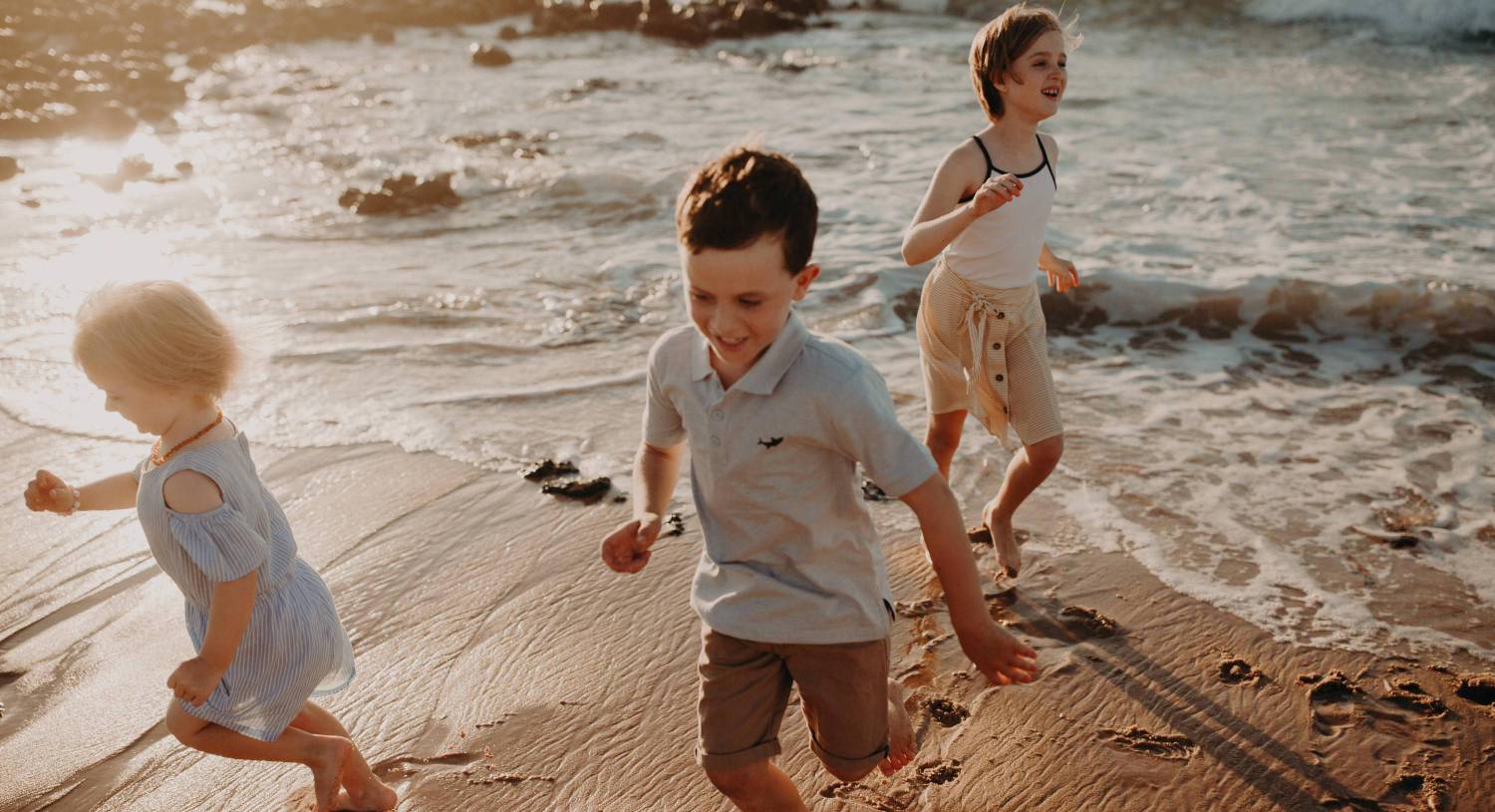 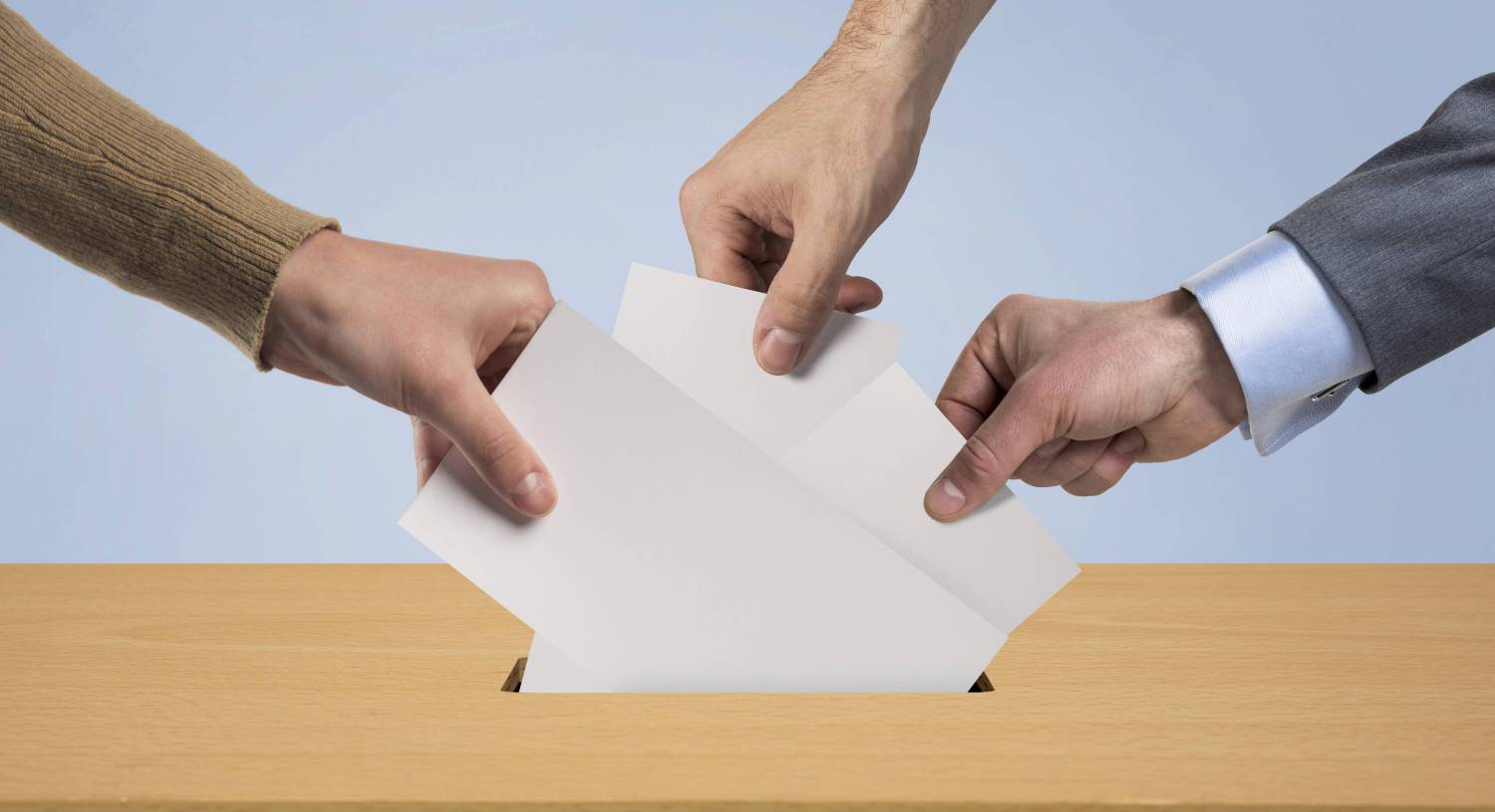 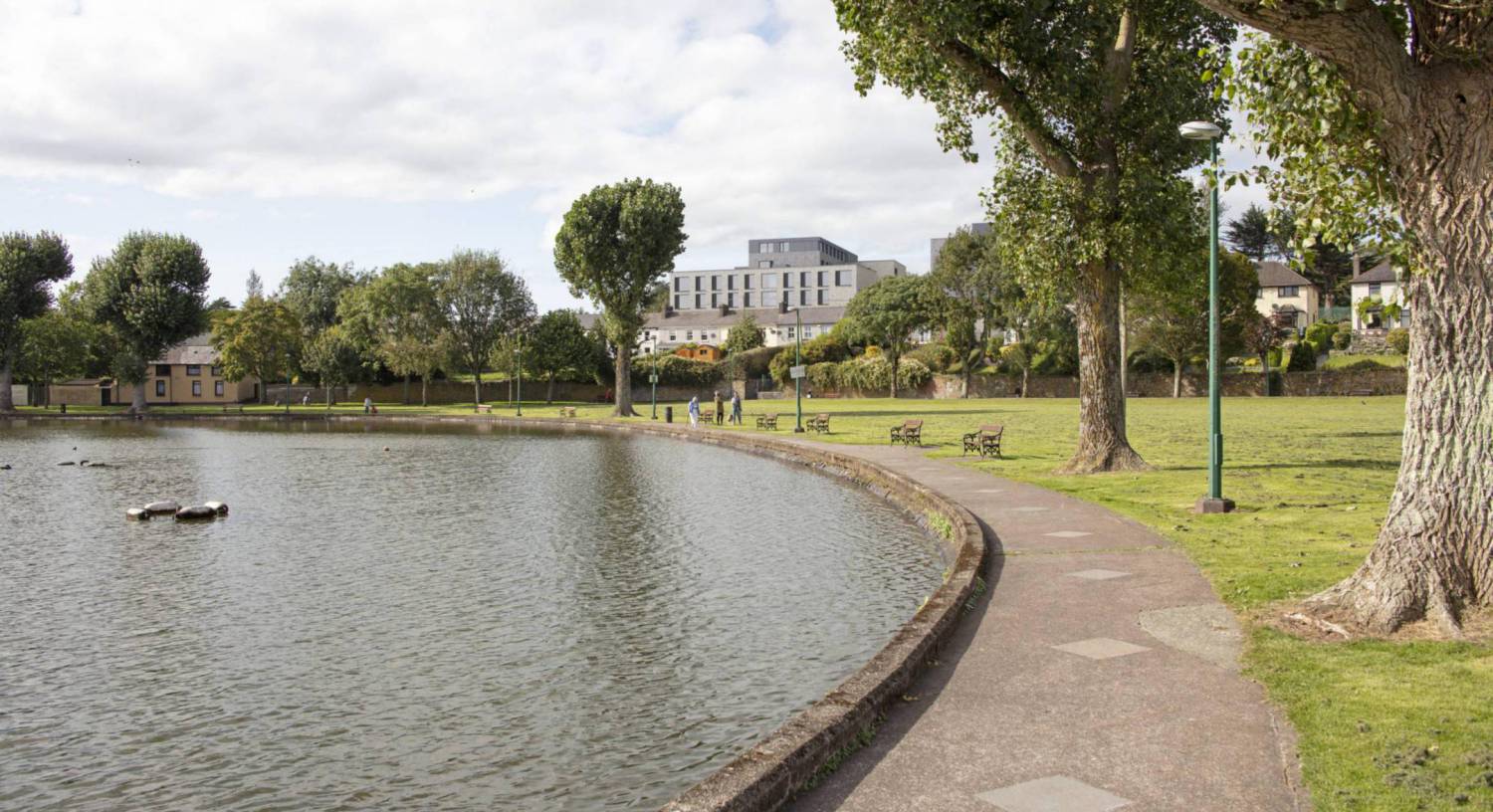 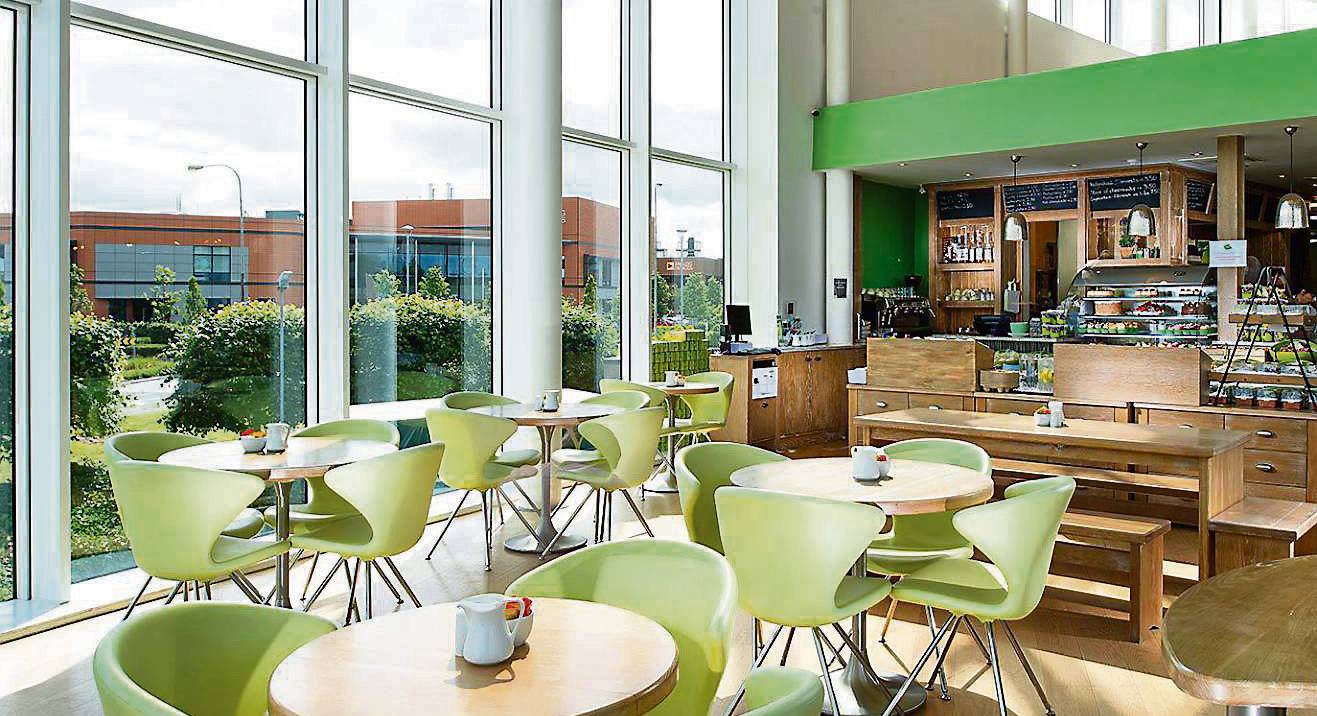