Home»property
Gaoth Thiar in Ballyorban, which is a stretch of countryside between Garryduff in Cork’s Rochestown and Cork harbour at Monkstown. 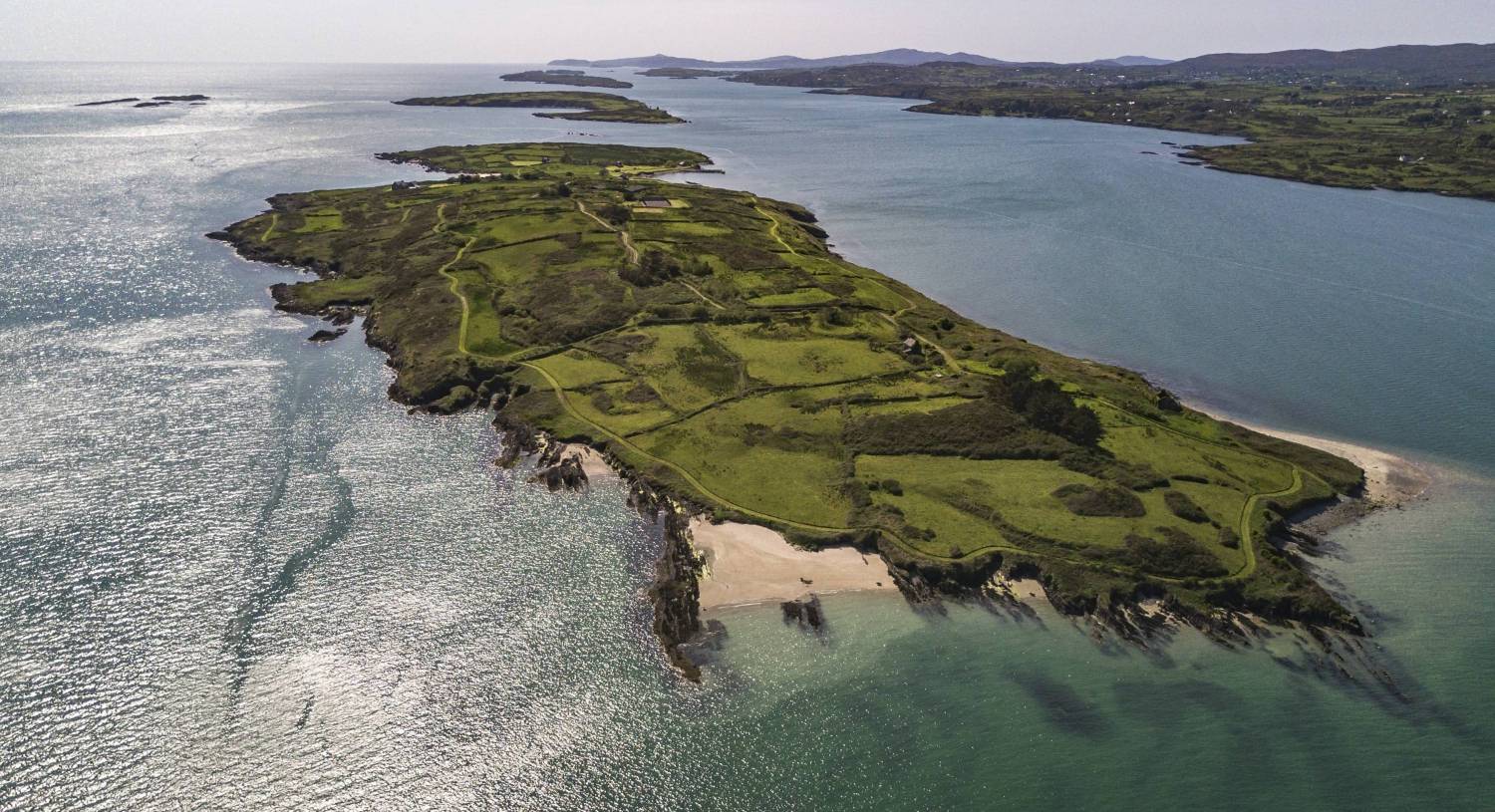 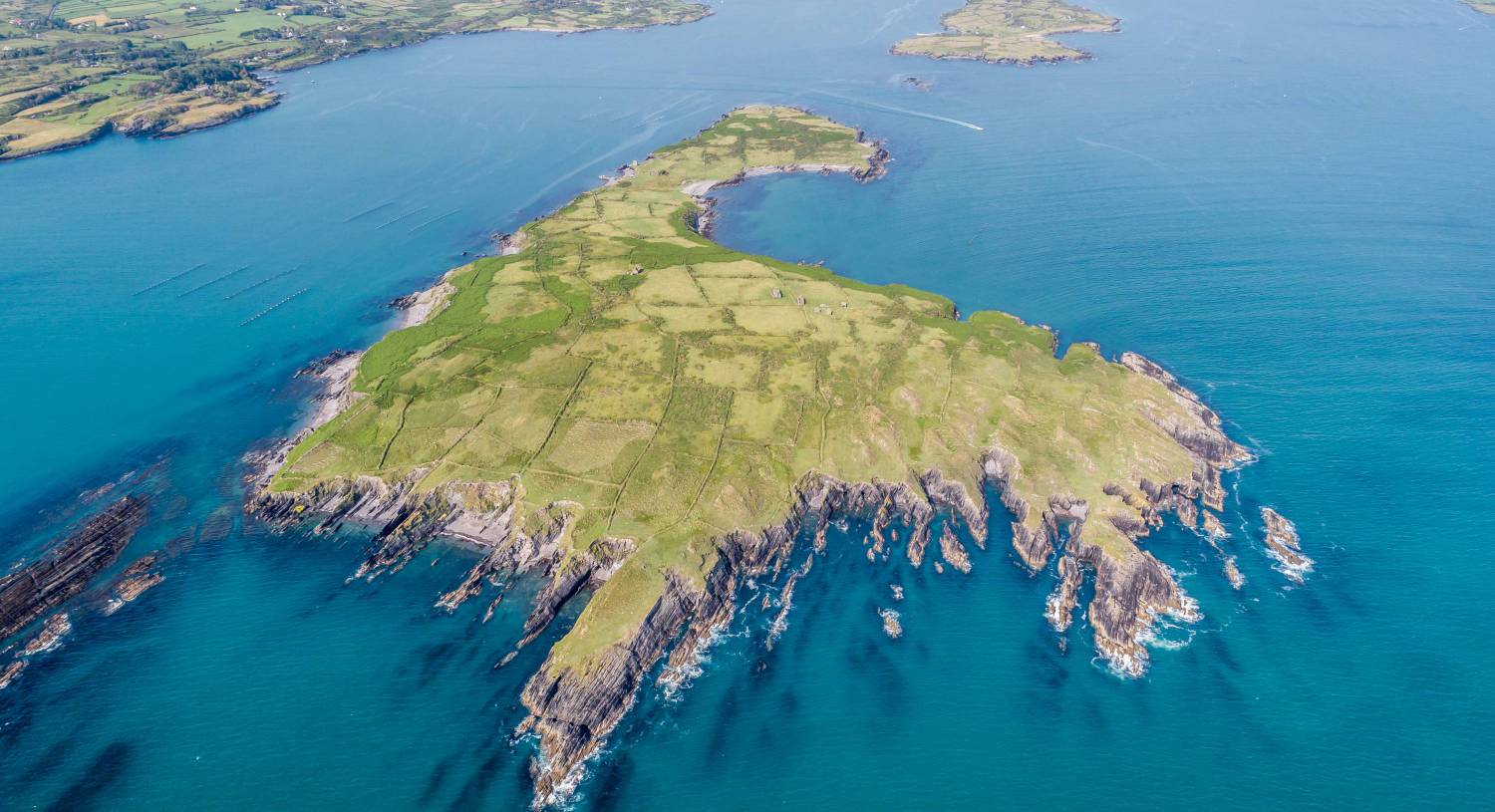 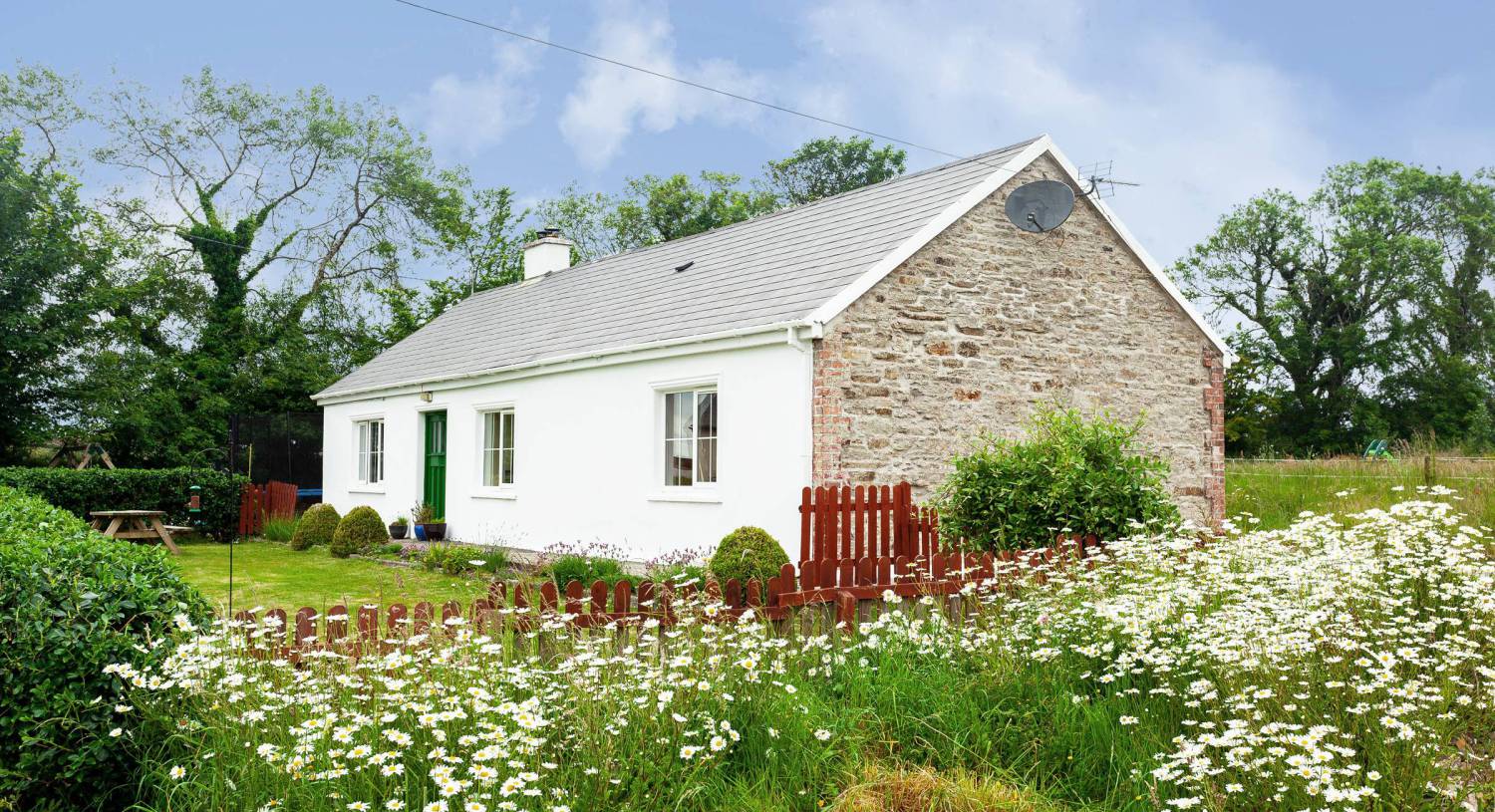 Drakes Point is ‘an excellent setting’

Mortgages: What are the different types and how much money can I borrow?