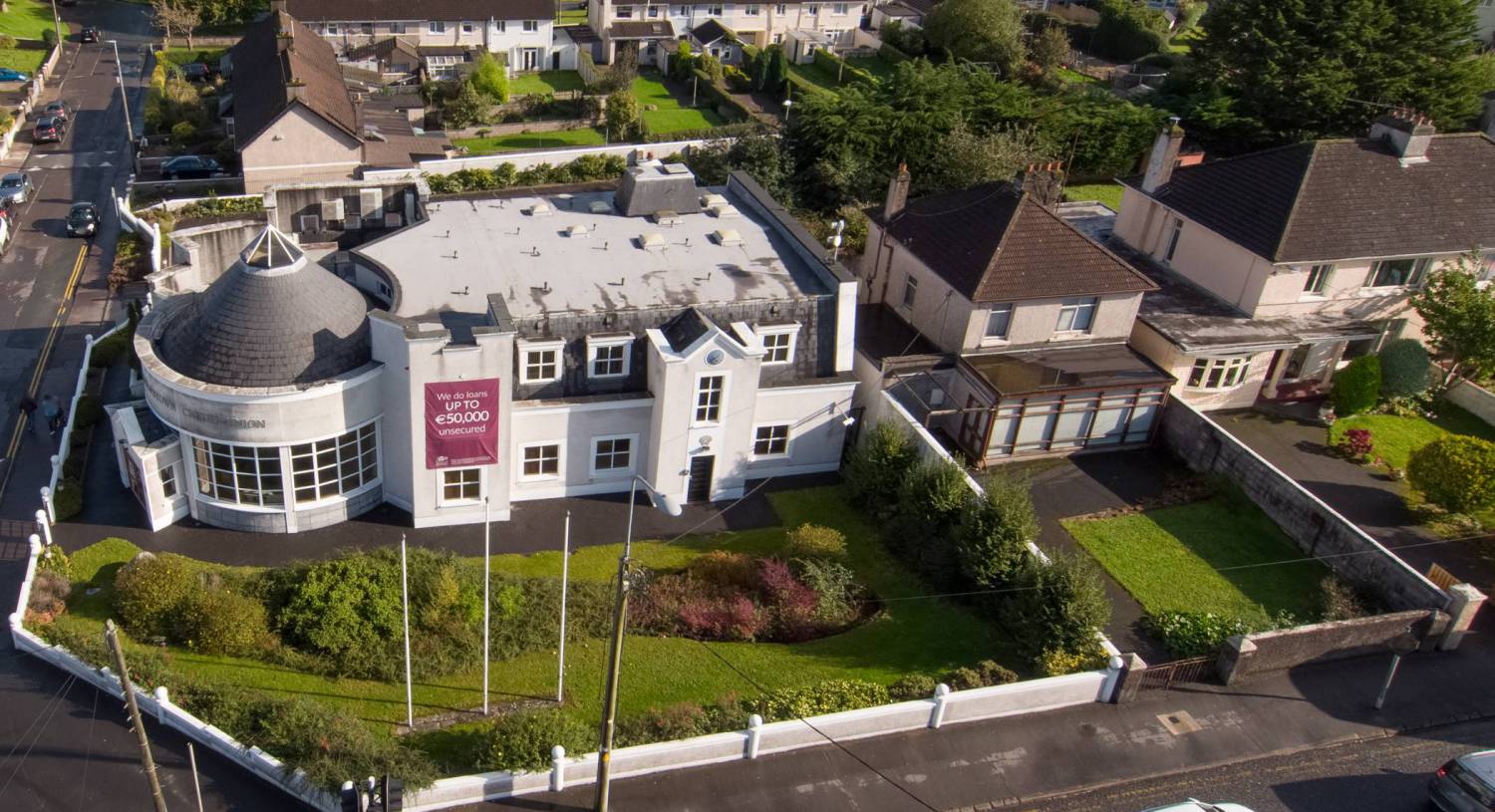 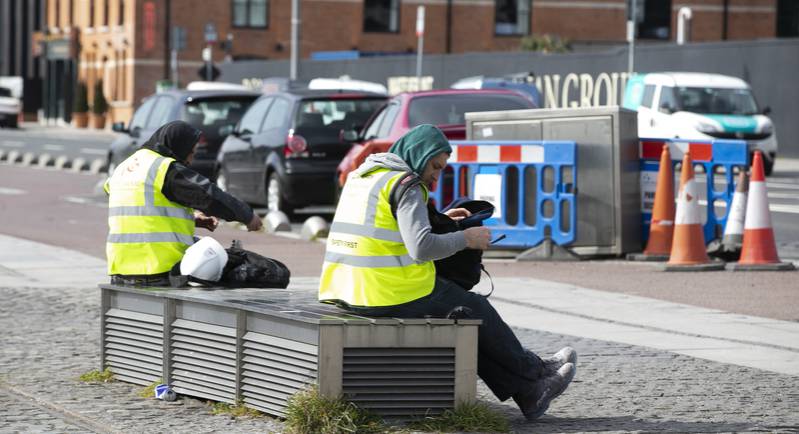 How the Construction Industry is coping with Covid-19