Home»property
The farmhouse (above and right), outbuildings, and three acres, make up one of the three lots which will be offered on April 2 at the auction of this 137-acre farm at Glantane West, Macroom. A second farm will also be auctioned, a non-residential 47.8-acre property at Moanflugh, Macroom.
By Conor Power
Thursday, February 27, 2020 - 07:28 AM
FarmingAuctionTOPIC: NONE 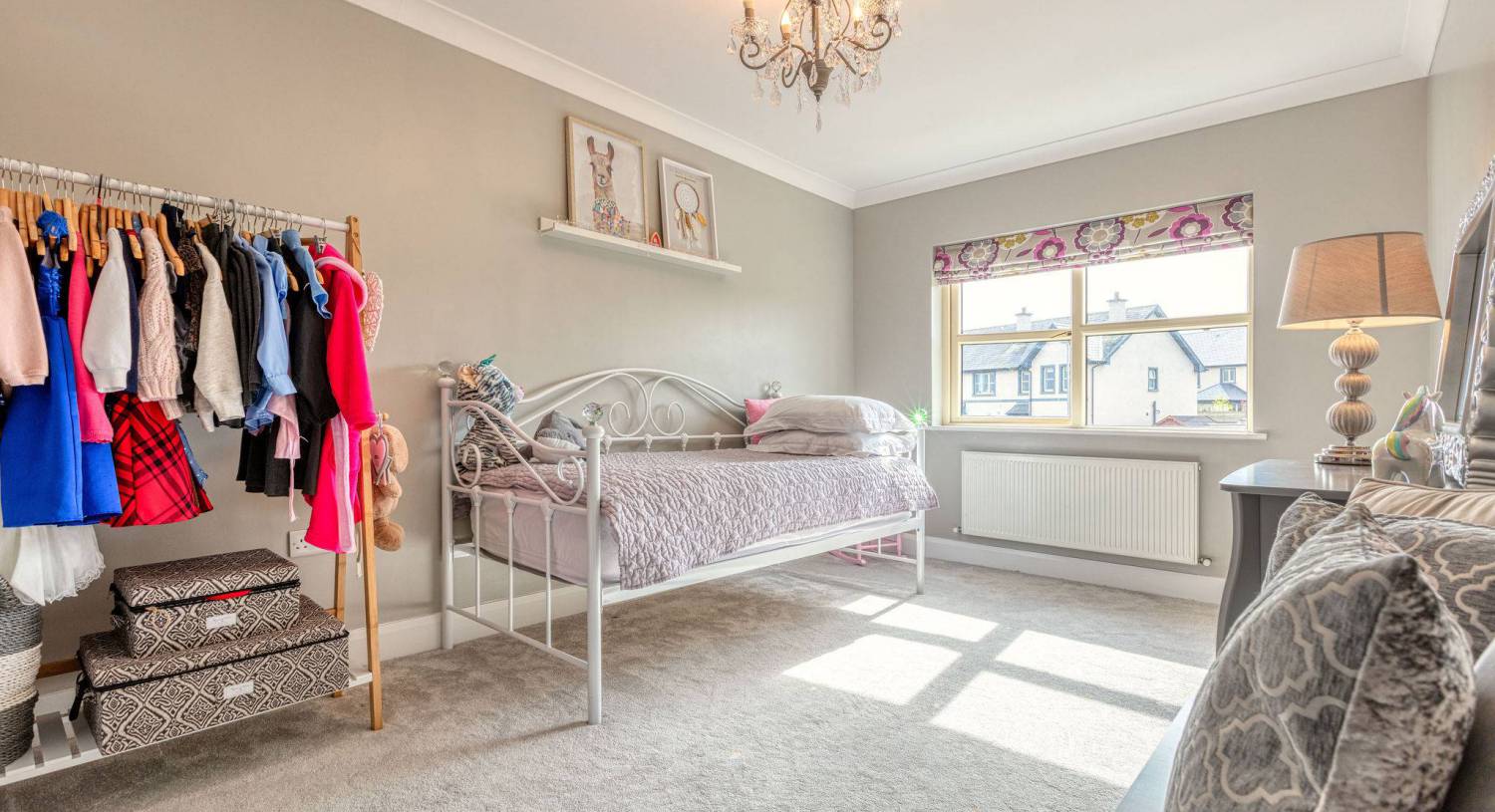