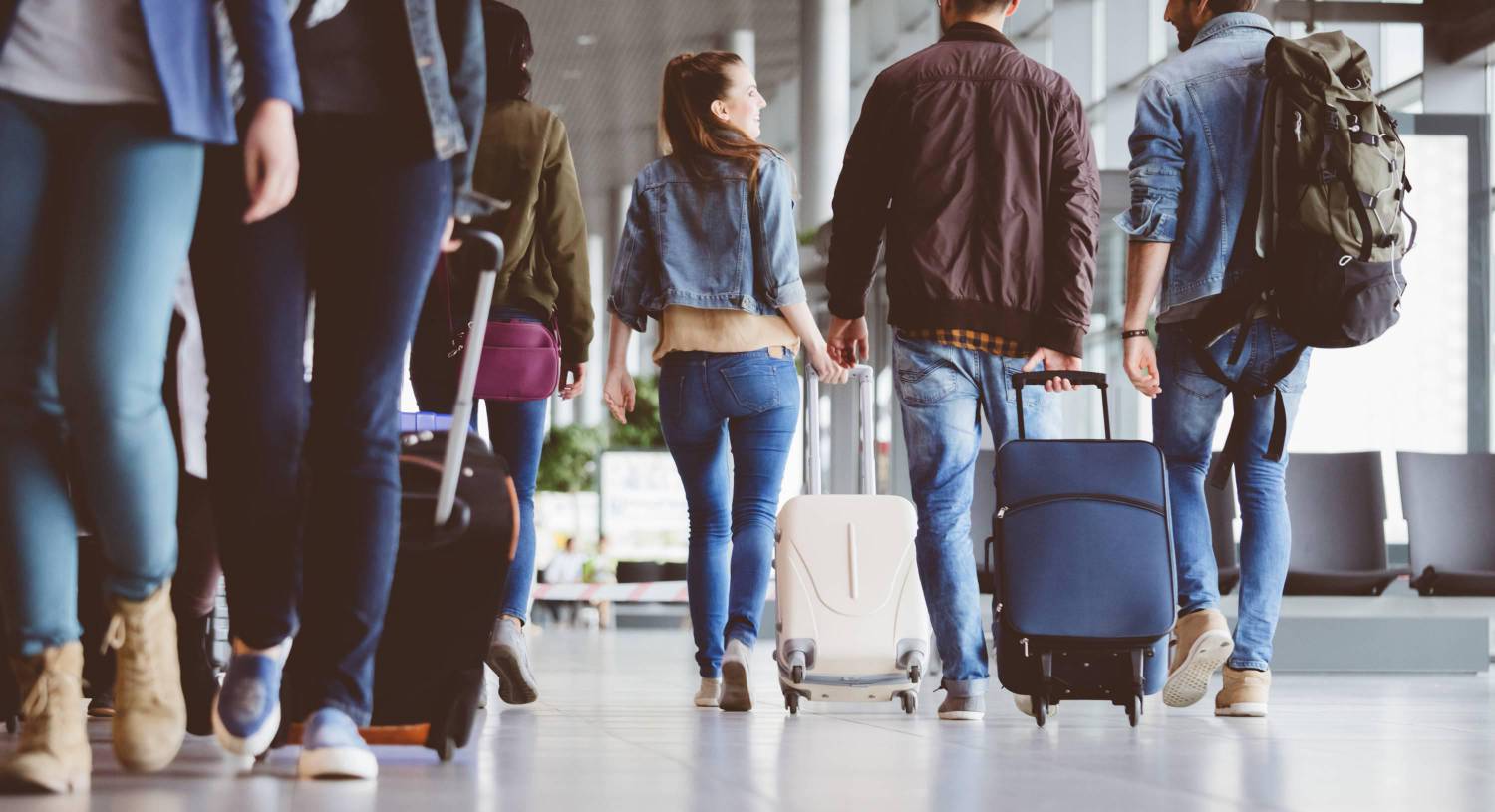 Ryanair says cash refunds on the way before August 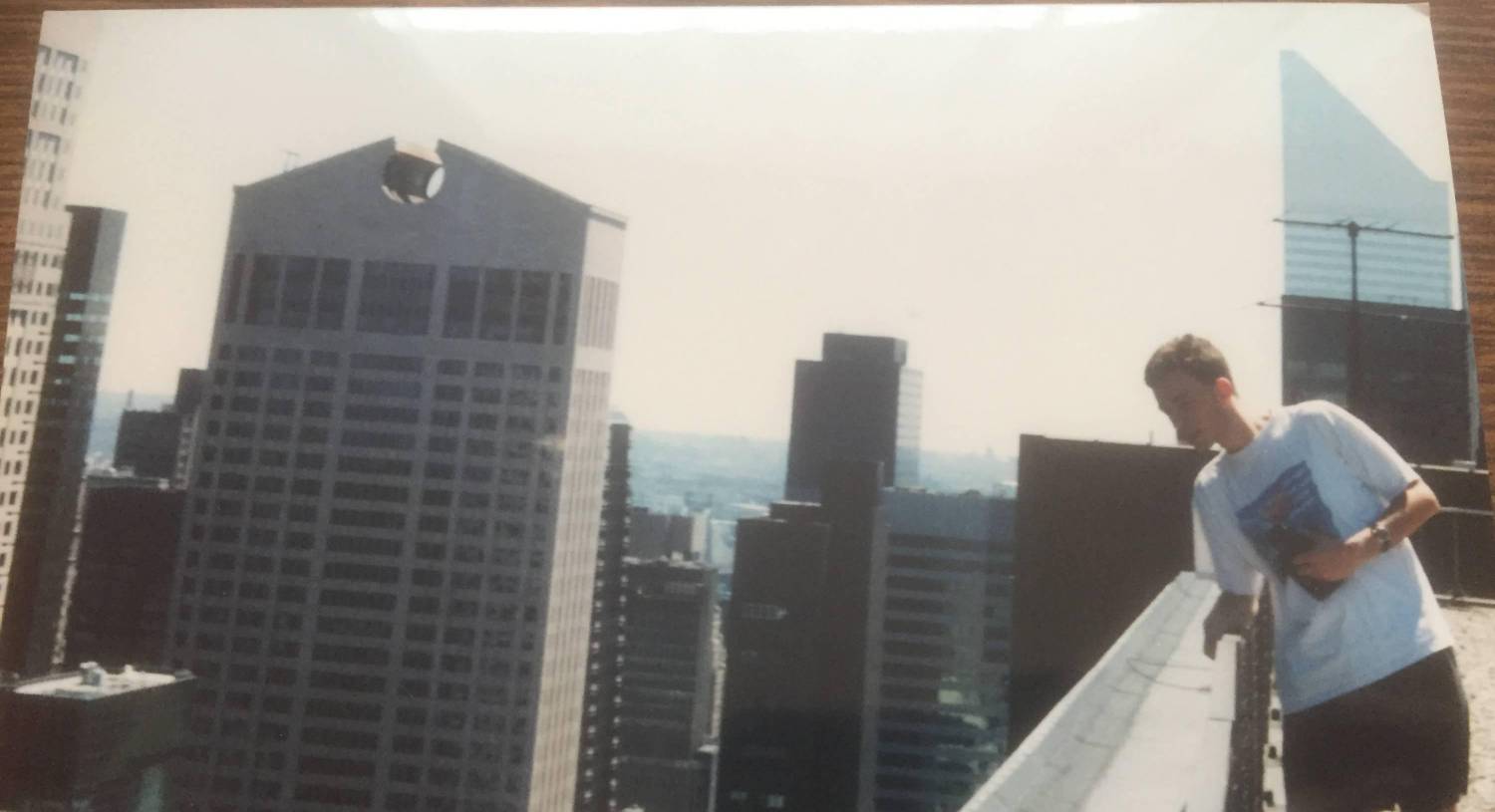