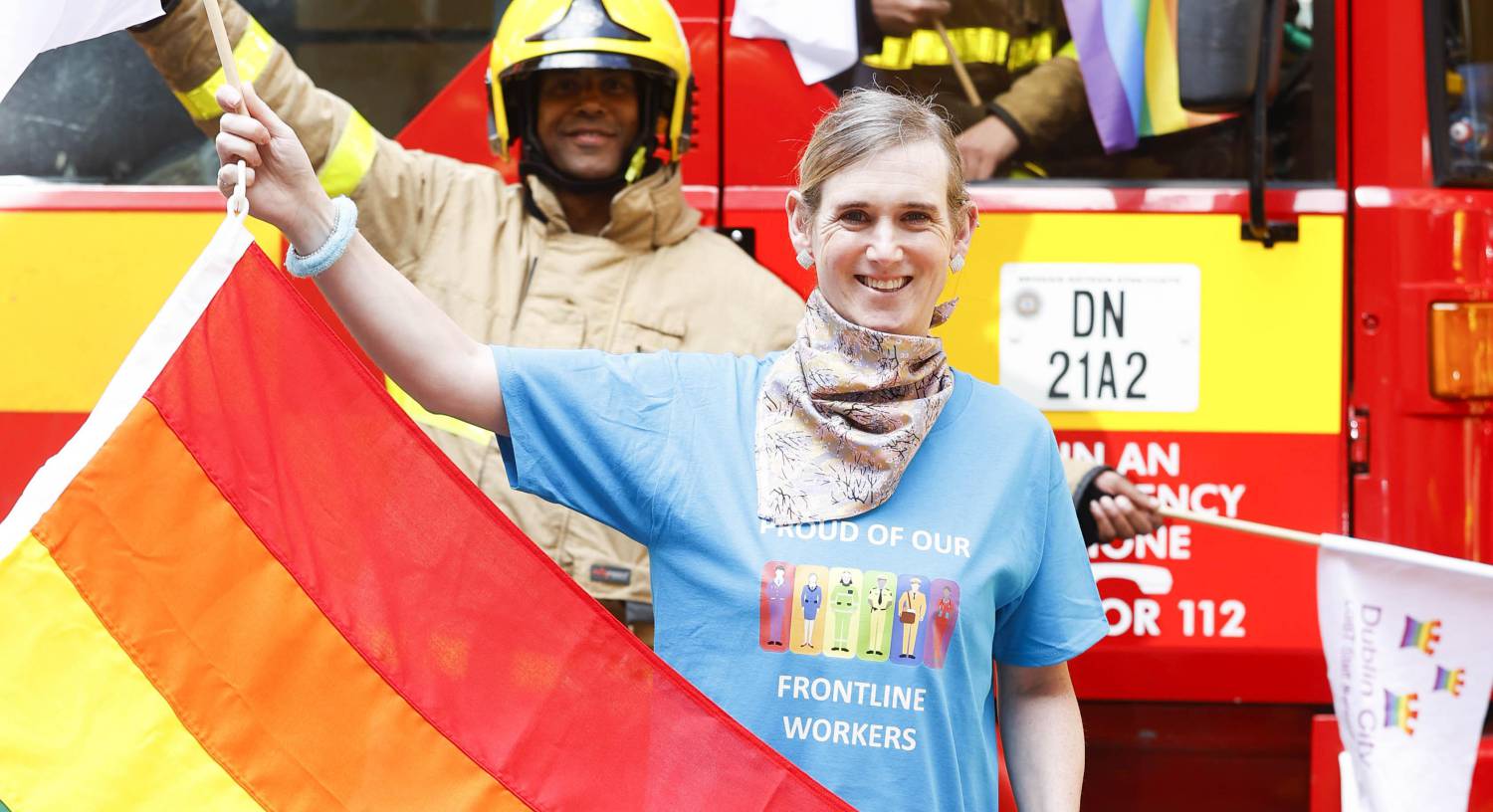 Cork LGBT+ Pride Festival confirmed to go ahead, with Sonique set to make it feel so good