Home»lifestyle»Outdoorsandgarden
This image shows a view of the cliffs of Inis Mor (Aran Islands) and the Atlantic Ocean from within the walls of Dun Aengus
By Dan MacCarthy
Monday, March 02, 2020 - 12:00 AM

Islands of Ireland: No man is an island

The Islands of Ireland: Shore thing in Fergus Estuary 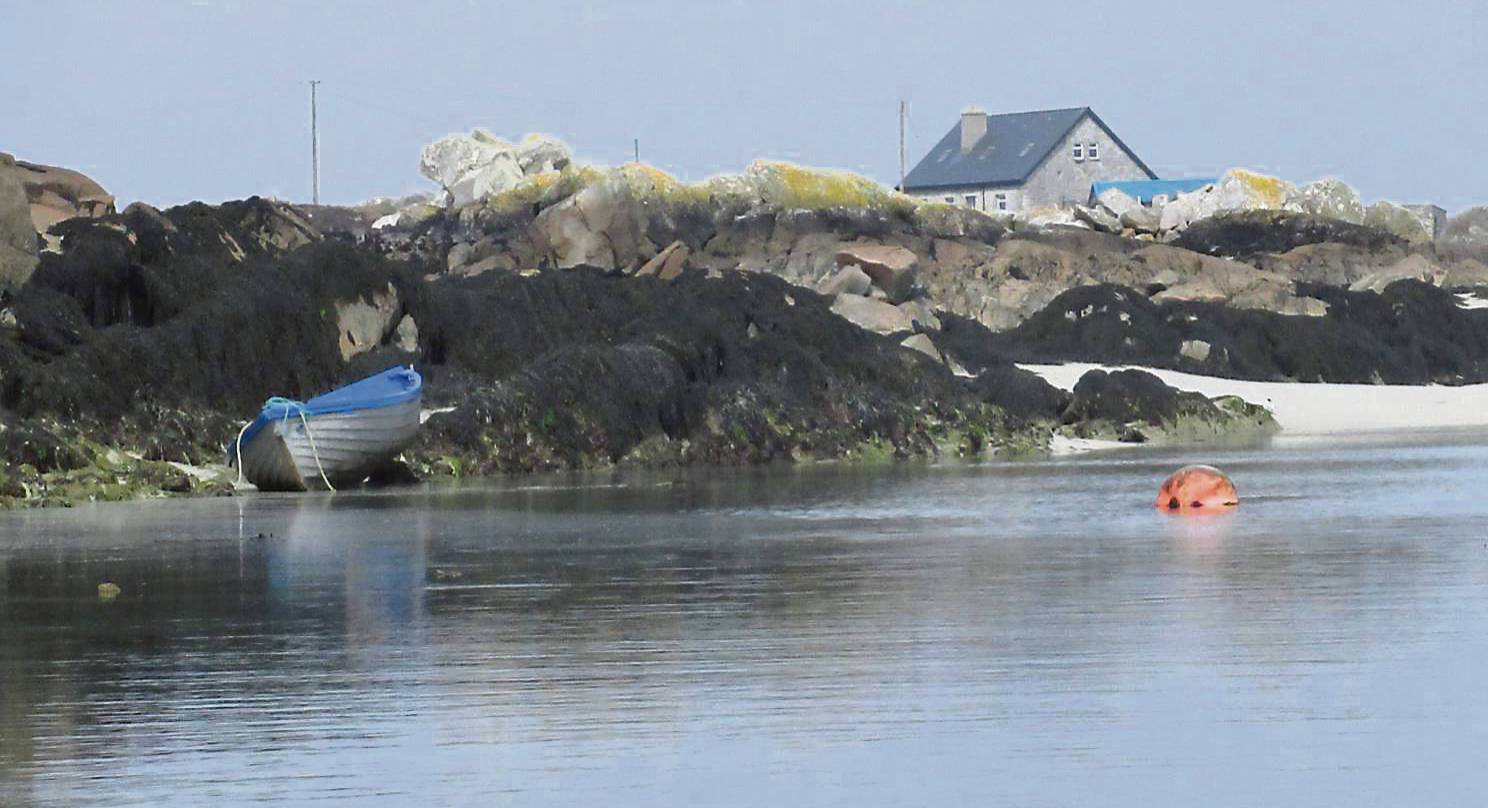 The Islands of Ireland: Footprints in the sand on Dinish

Islands of Ireland: In the swim of things at Sandy Cove Island

Life on the inside: Tips to stay in touch digitally with others under Covid-19 lockdown

Inside Out: It's a kind of magic - How real-life wizards are transforming lives