Home»lifestyle»outdoors
Dinish, Lettermullan, Co Galway, where JM Synge and Jack B Yeats were sent on assignment by the then Manchester Guardian. They were told that all the children living there would be going to America one day. Picture: Dan MacCarthy
By Dan MacCarthy
Sunday, March 08, 2020 - 10:30 PM

Islands of Ireland: No man is an island

The Islands of Ireland: Shore thing in Fergus Estuary 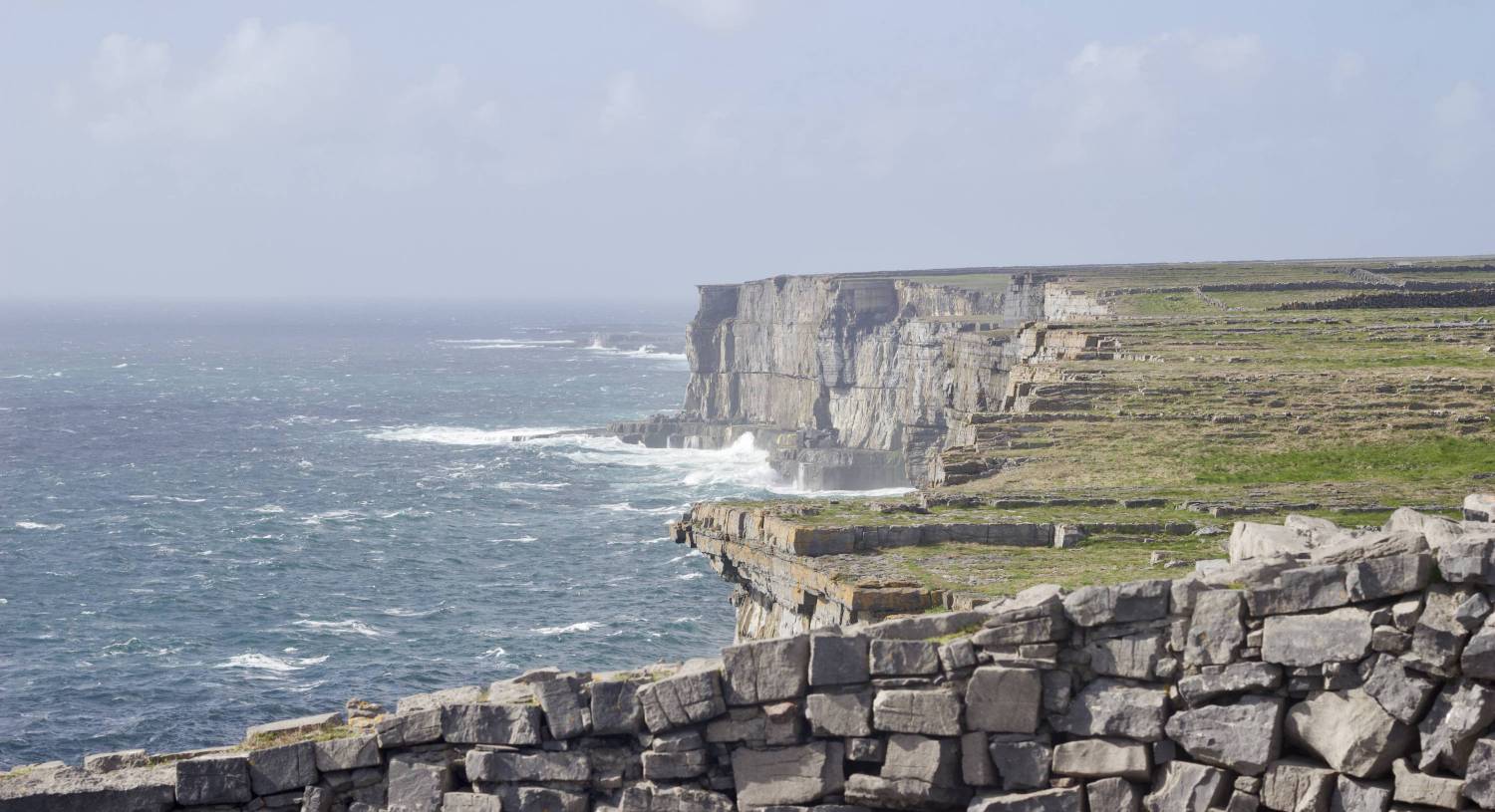 Islands of Ireland: Inis Mór than meets the eye