How to make the most of small and urban spaces

‘When the apocalypse comes, I like to think my kids could trade their tomatoes for medicine’ 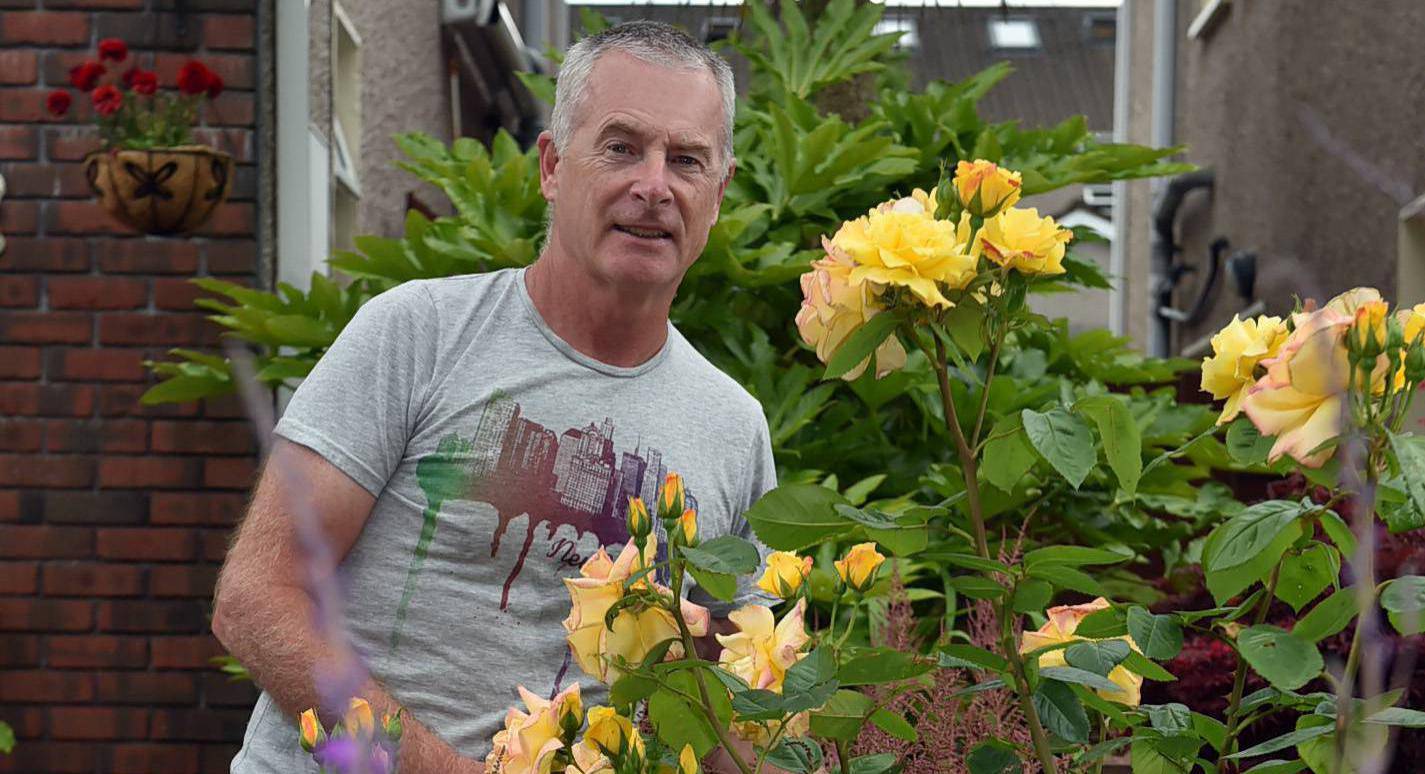 Dermot Ahern: How to transform your garden with creative container planting

Don't know your weeds from your plants? See our gardening for beginners guide