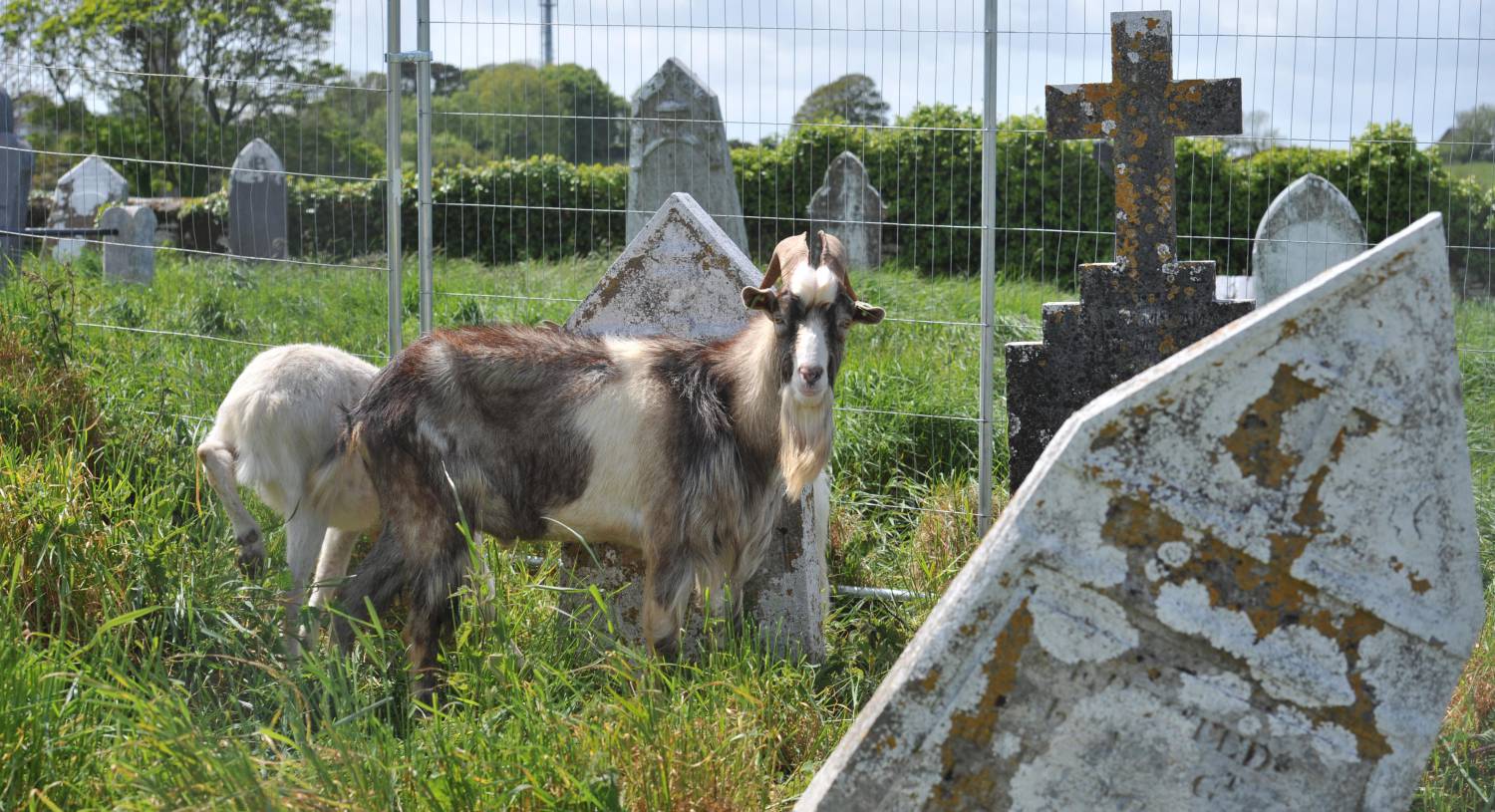 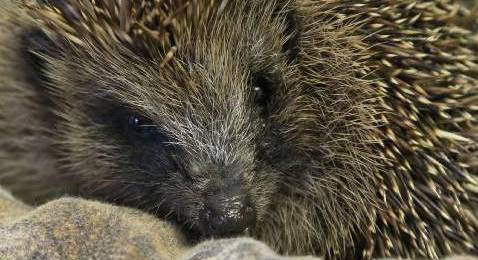 Richard Collins: Cocooning is a useful survival strategy in wildlife 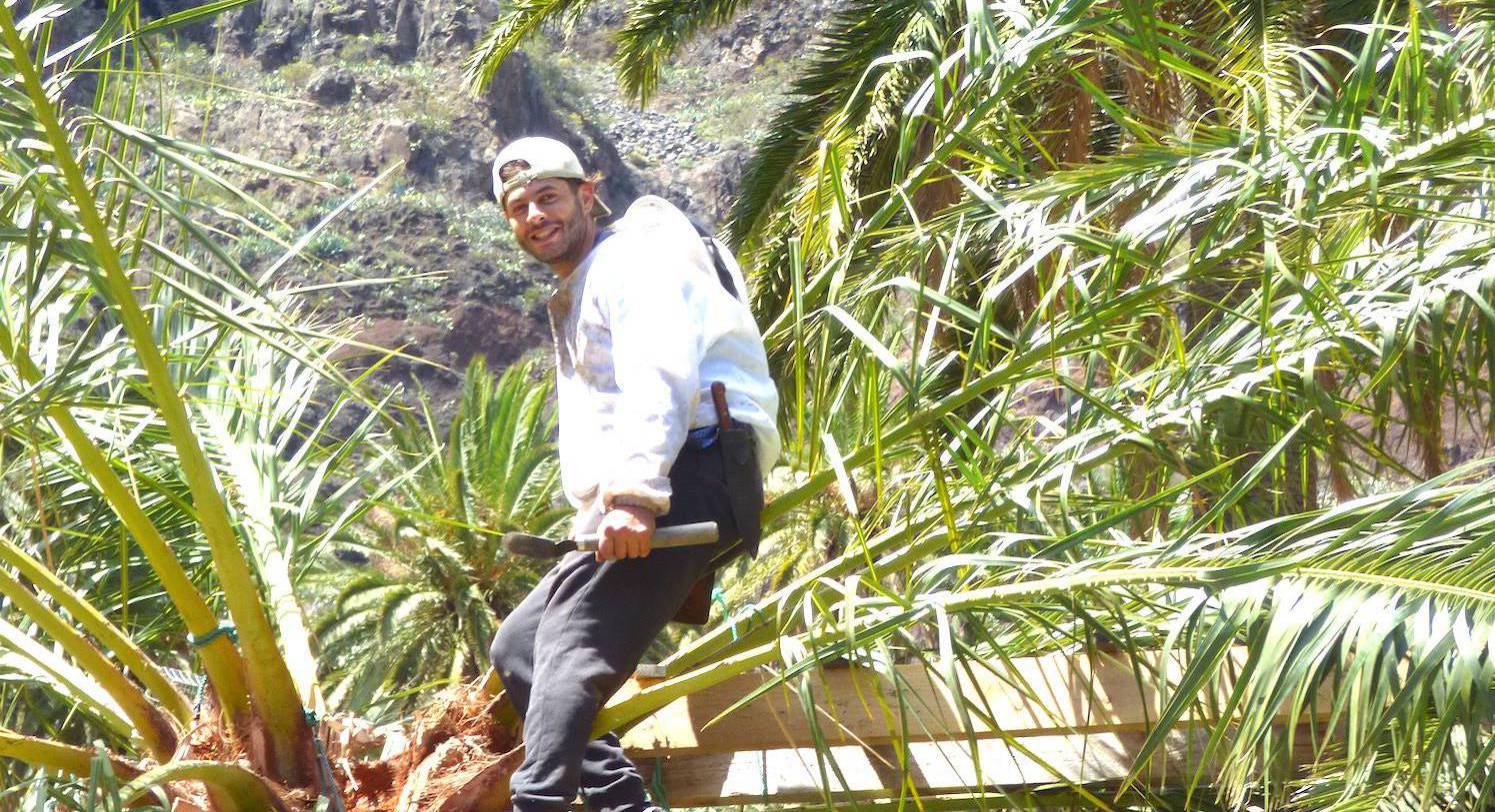