Home»lifestyle»outdoors
"Plants and flowers that are symbolic to engagement and marriage proposals include love token plants that pledge something."
By Fiann Ó Nualláin
Saturday, February 29, 2020 - 12:49 PM 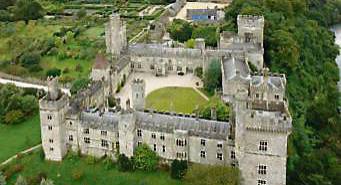 Your guide to Munster gardening events

Discover the secret to daffodil success