Home»lifestyle»outdoors
Long Island has 15 to 20 people living on it depending on the time of year. It has recently added three people, including children, to its permanent residents. Picture: Dan Linehan
By Dan MacCarthy
Sunday, June 14, 2020 - 06:30 PM

Dan McCarthy: The Islands are open again for business 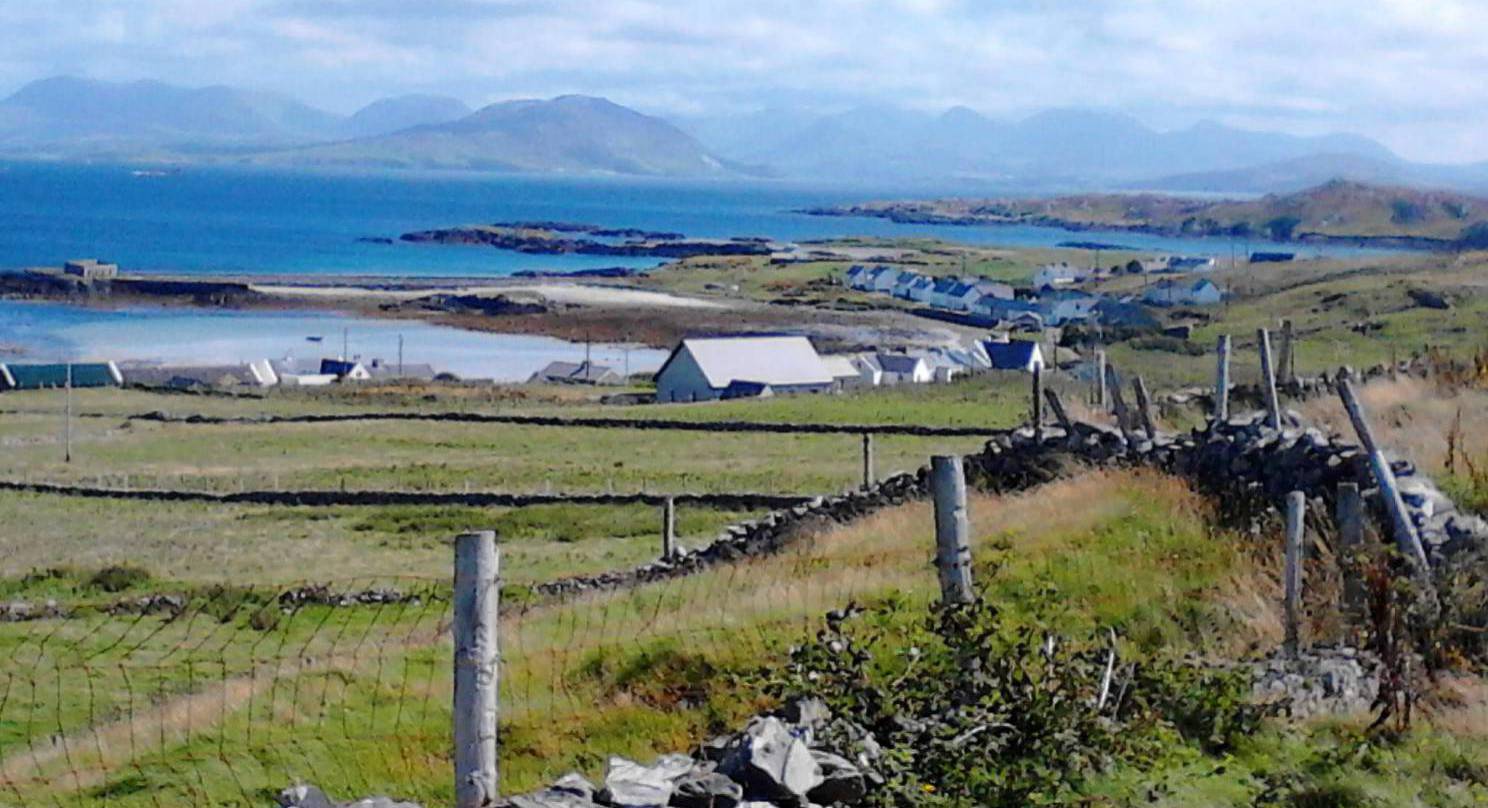