Learner Dad: What I learned from week two on lockdown

Mum's the Word: I have become my nine-year-old daughter's 'servant' 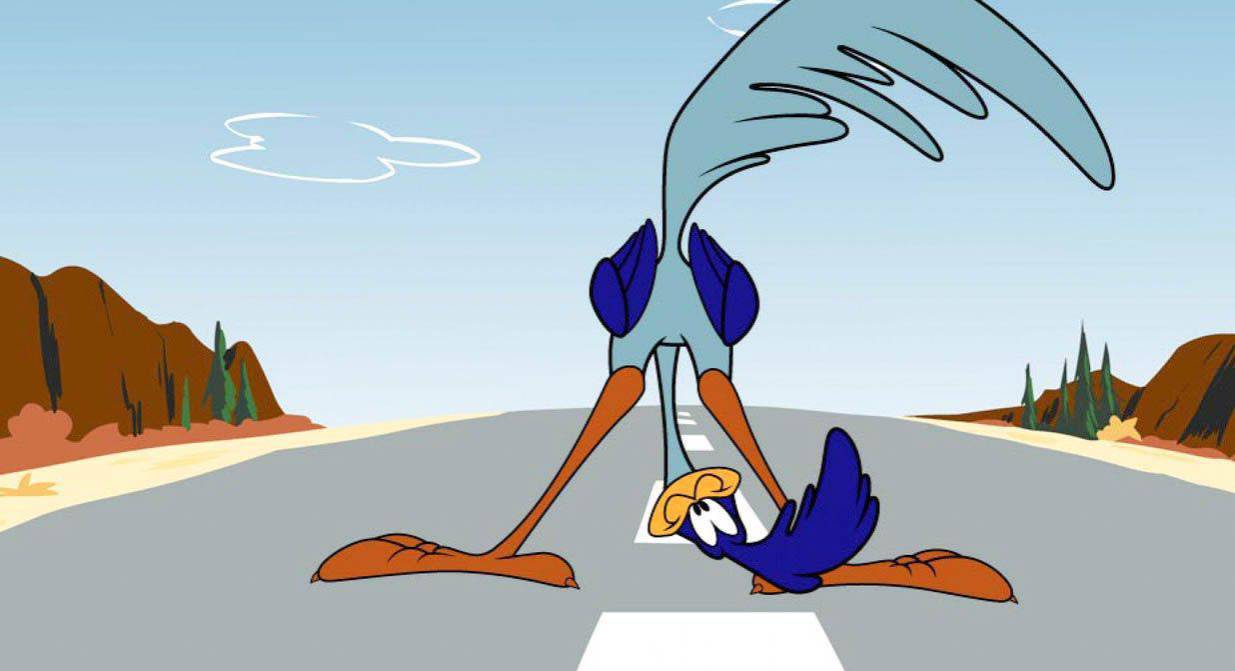 Learner Dad: 'I don’t want to diss Netflix in case they cancel my subscription and I have to parent my kids'

Mum's the Word: It's best to avoid using swear words even if it makes you feel better

Minions and Gru in WHO public health announcement for children