Home»lifestyle»Home And Interiors
Druids of the Grove of Anu Jan and Karen Tetteroo, who live in Glenflesk, Co Kerry, helping to launch the Wander Wild Festival in Killarney, which takes place from March 27-29.Picture: Valerie O’Sullivan
By Eve Kelliher
Friday, February 28, 2020 - 09:36 PM 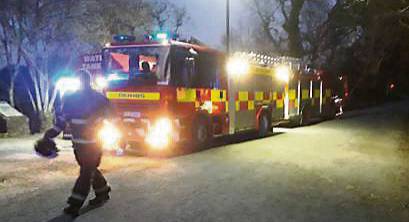 Letter to the Editor: Nature gets a chance to breathe 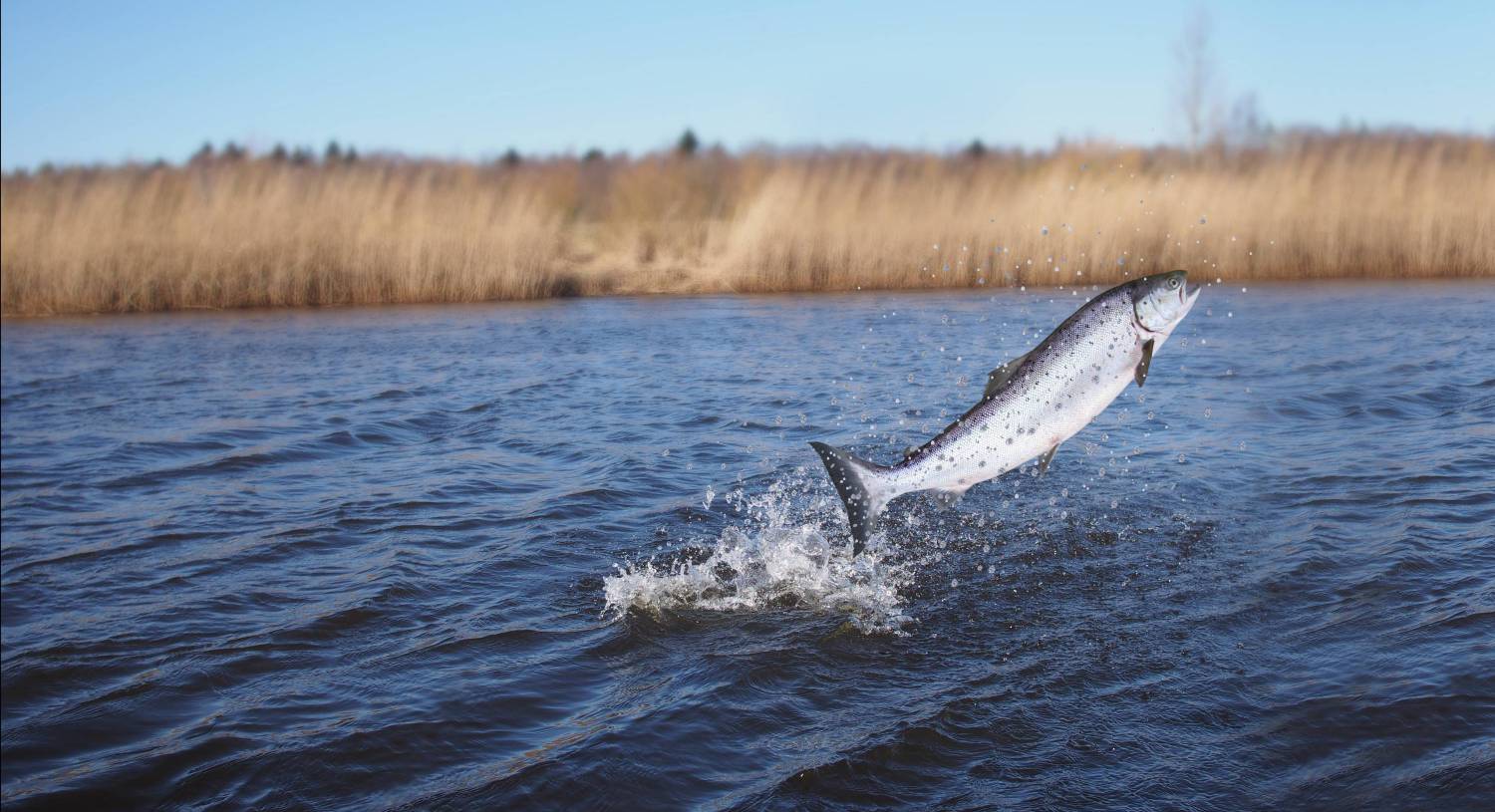