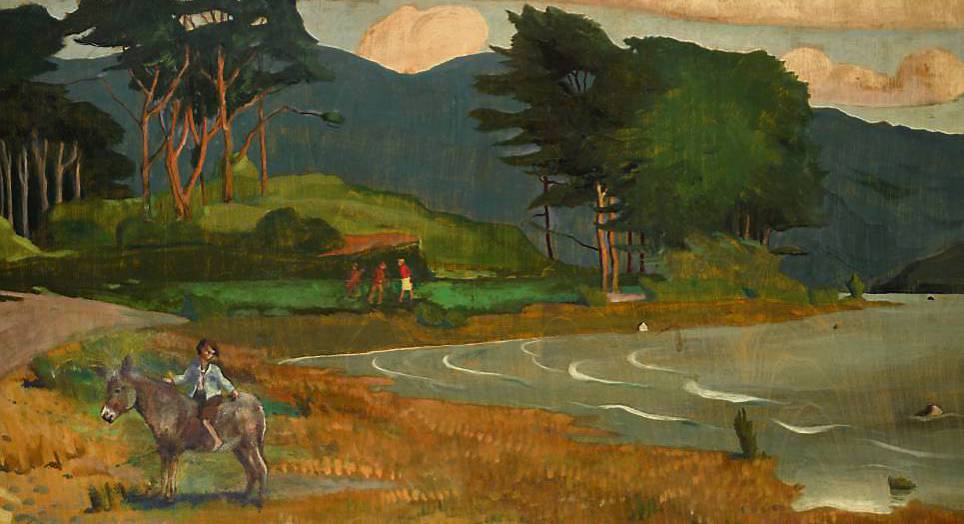 A virtual tour of the world: Visit iconic landmarks from the comfort of your armchair