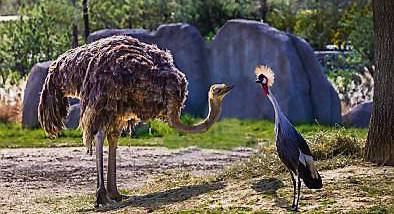 Appliance of Science: Why do some birds not fly? 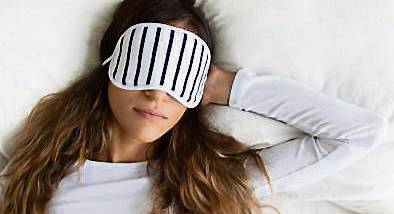