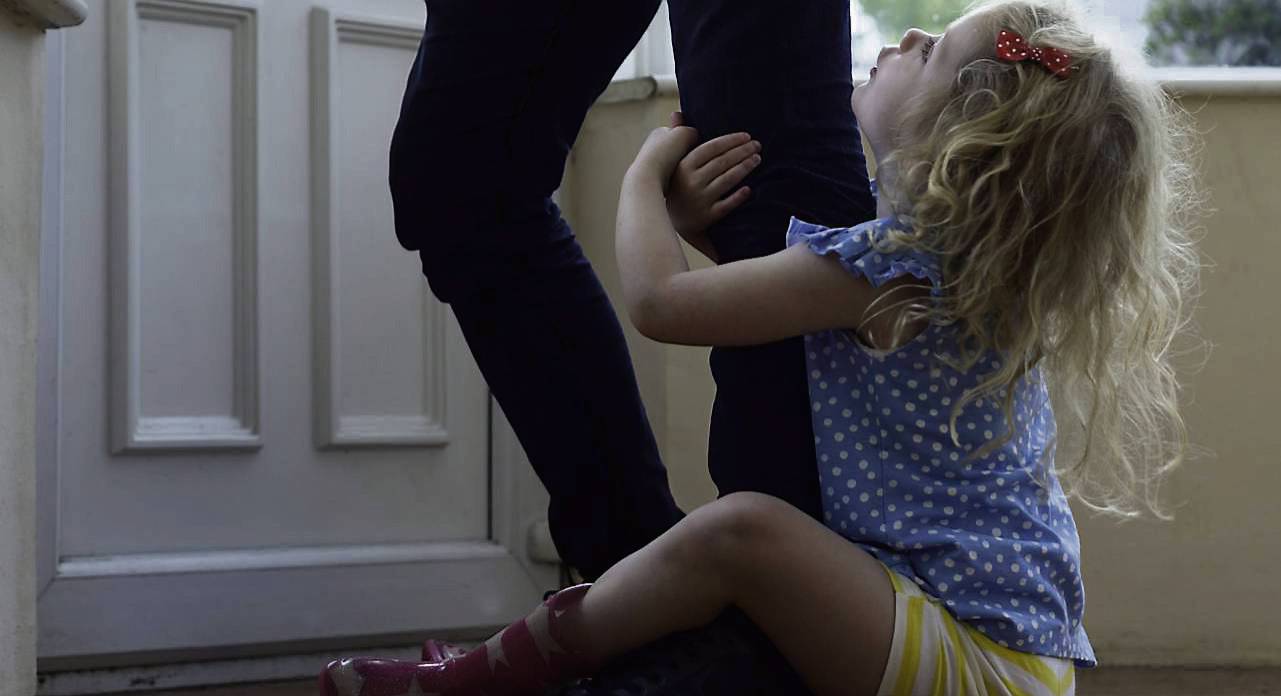 Learning Points: Will it be hard for children to let go after lockdown?

Mum's the Word: I’ve rediscovered tennis and have been making a racket

Mum's the Word: I have become my nine-year-old daughter's 'servant'

Leonardo DiCaprio: I commit to listen, learn and take action