Home»lifestyle
Mount and Blade II: Bannerlord takes to back to the days of medieval warfare, in an era where PPE meant chainmail and helmets.
Tuesday, April 07, 2020 - 08:00 PM 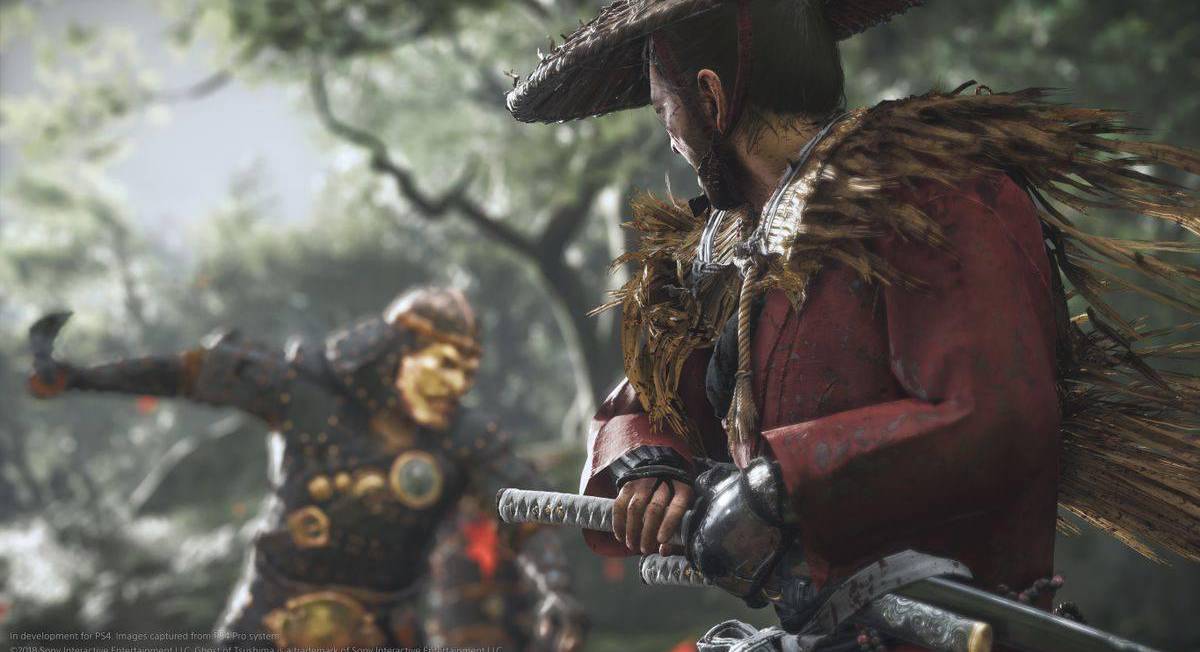 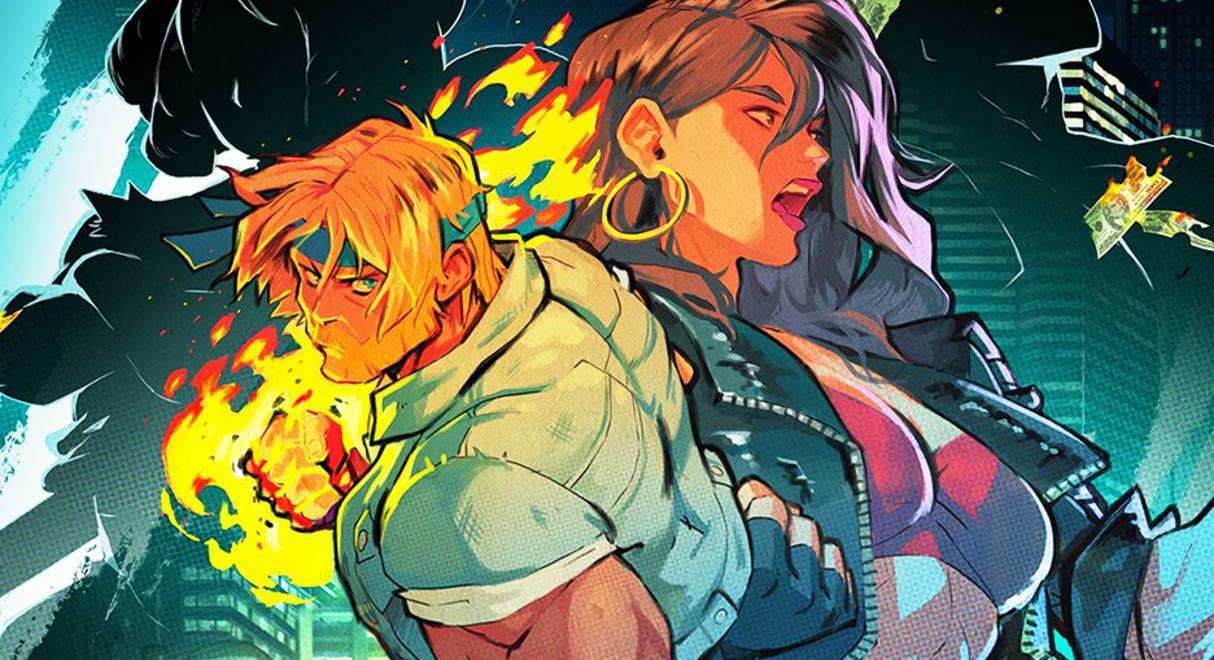 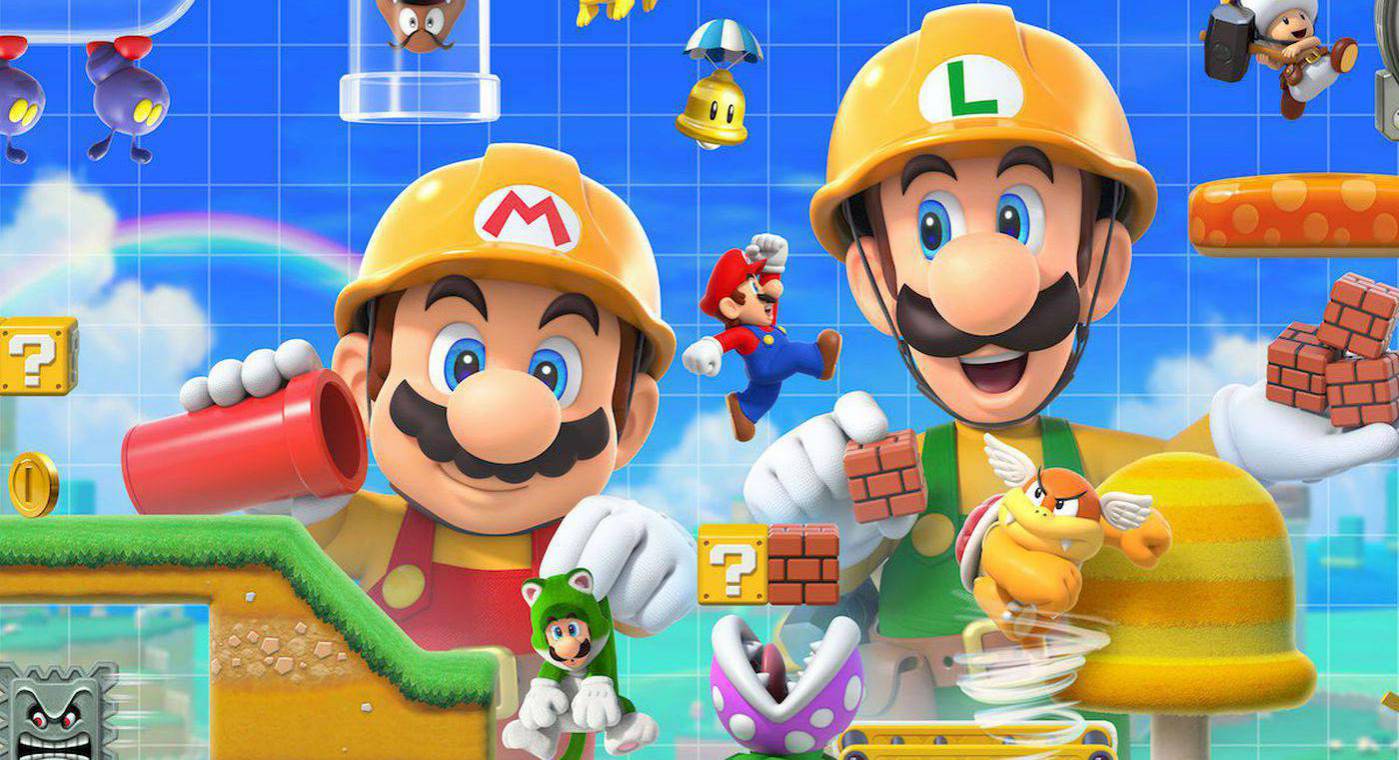 GameTech: Miyamoto’s vision for Mario lives on through fans

Turner Prize replaced by bursaries to help artists through Covid-19