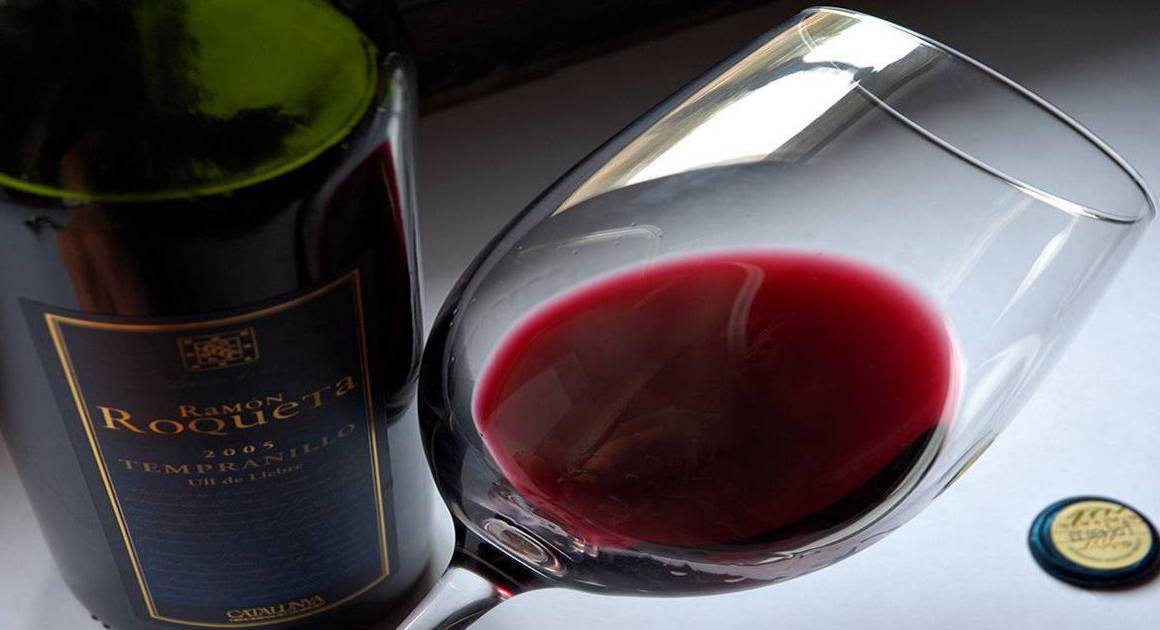 Wine with Leslie: A focus on Austria, a wine producing country that is often overlooked