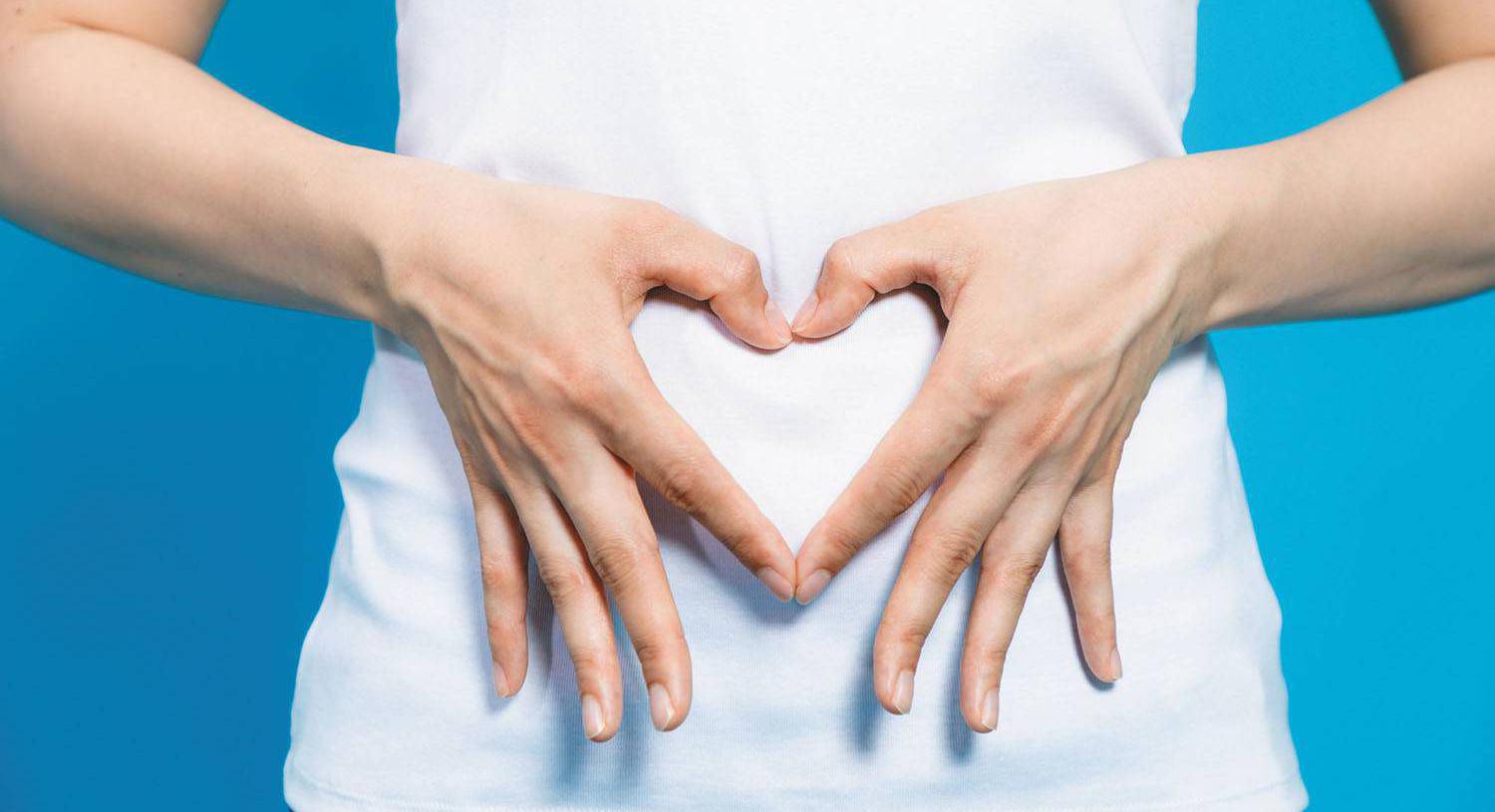 Darina Allen: Recipes to nourish your gut and stay healthy 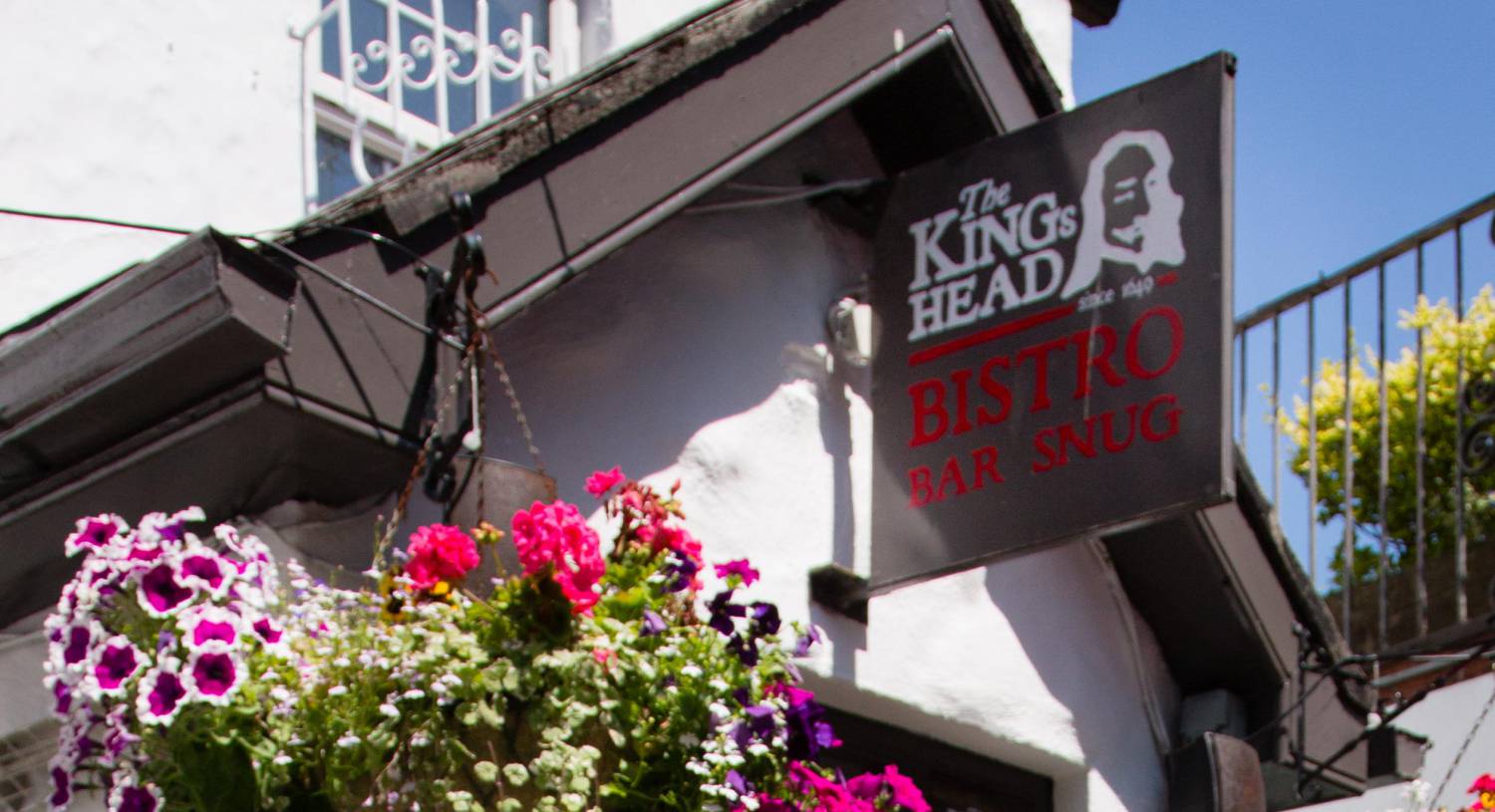 The Menu: Our restaurants are reopening - and we need to support them 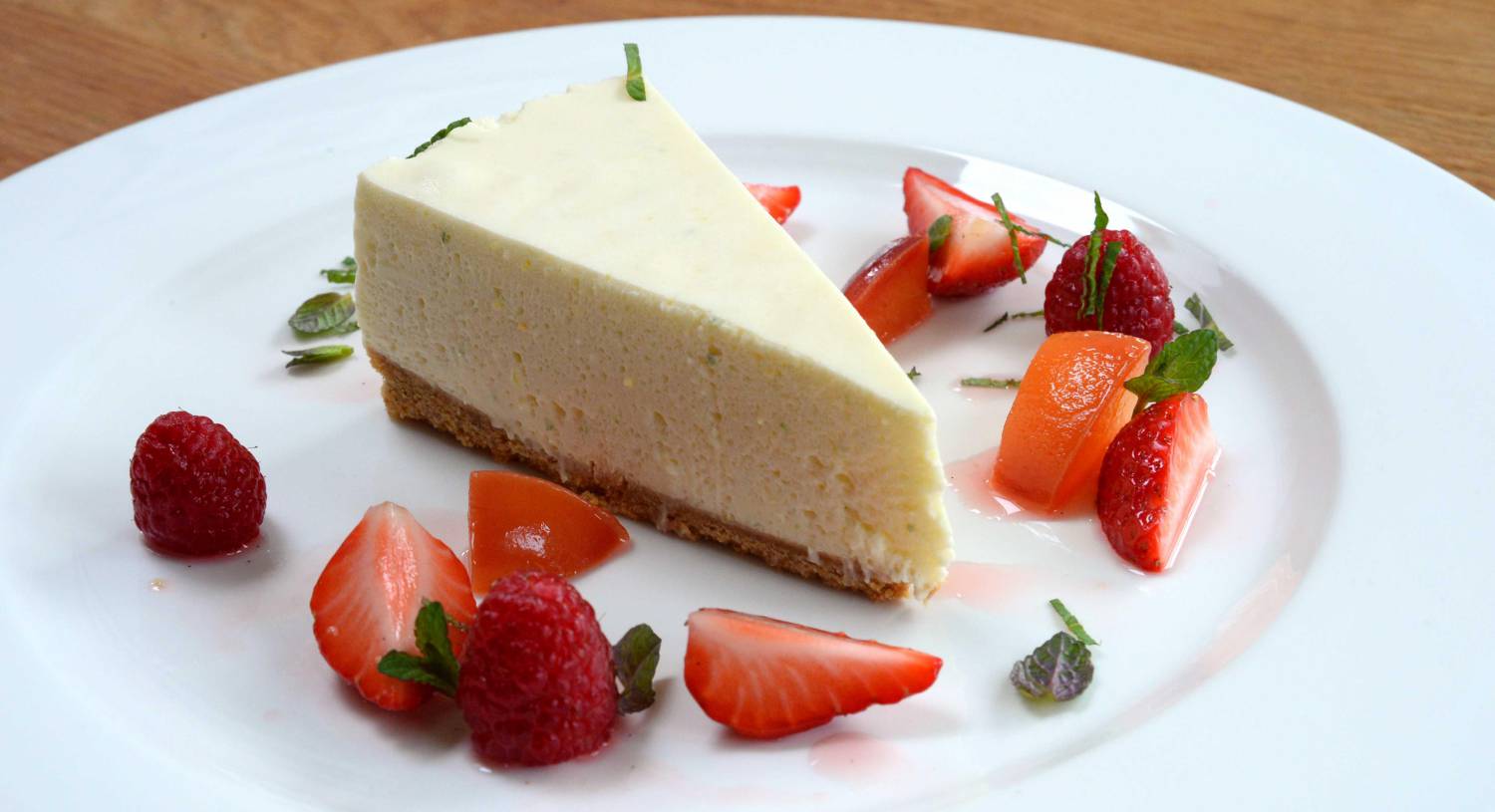 Amber Heard can be in court for Johnny Depp’s evidence, High Court rules