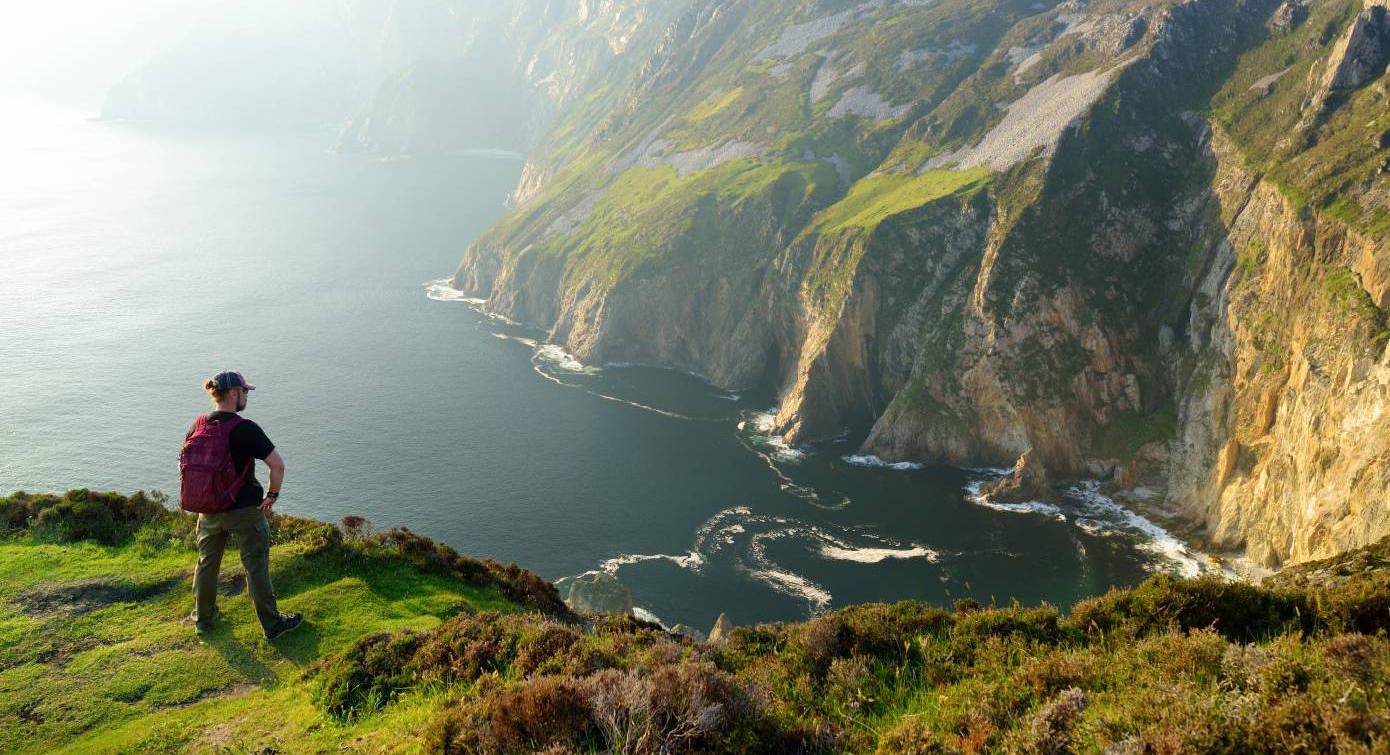 The future of travel - has Covid-19 given us the wake up call we needed?