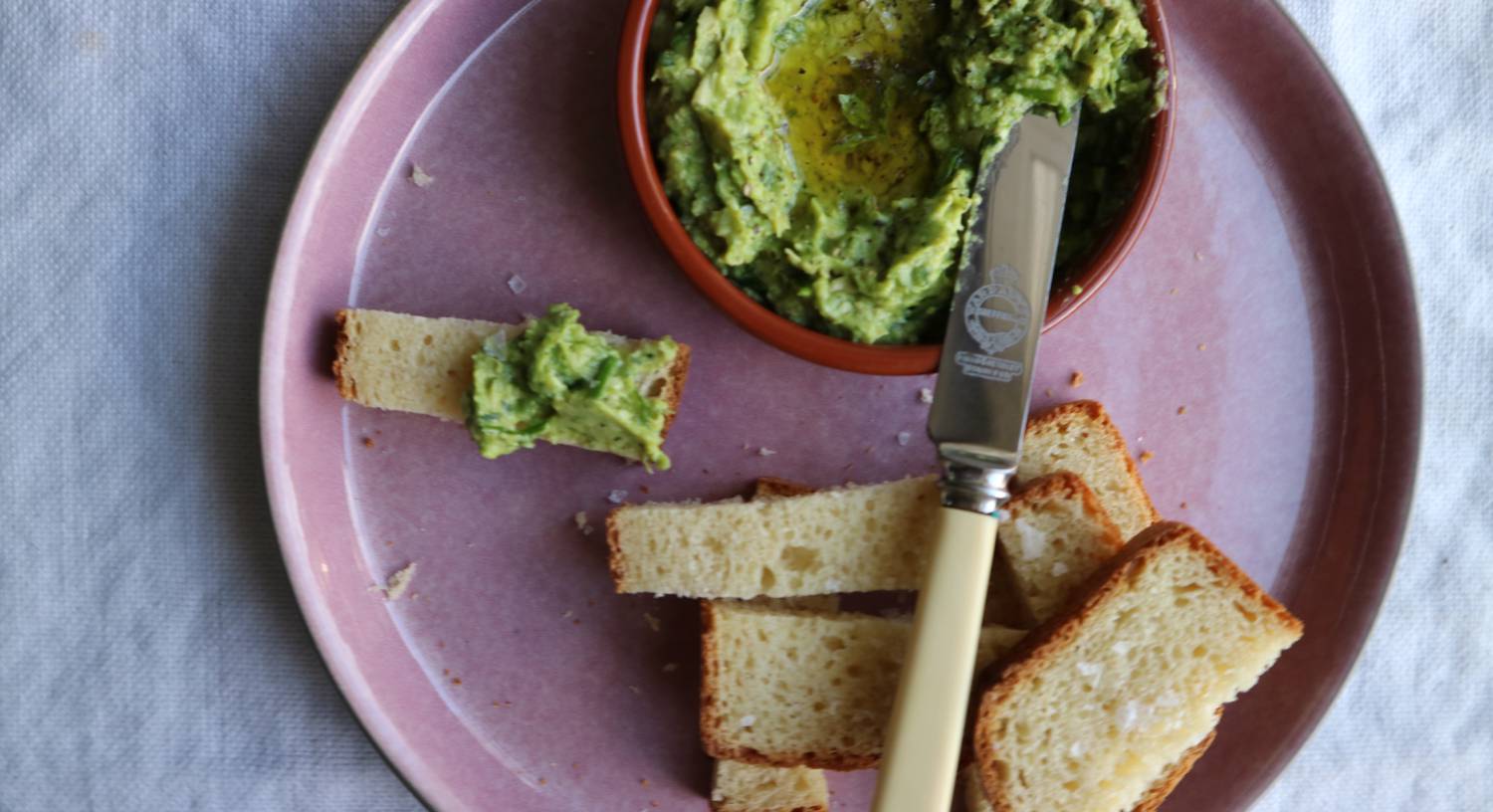 The Currabinny cooks: Sharing plates for summer with James Kavanagh and William Murray