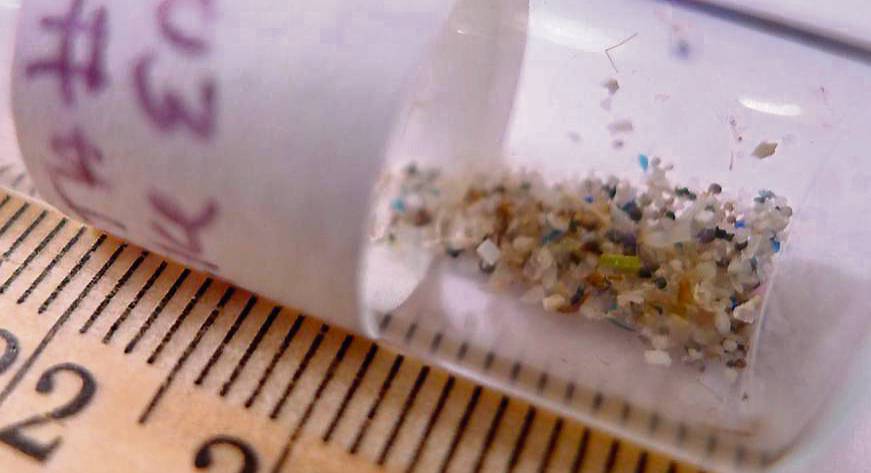 Dr Elizabeth Cullen: It's time to bring an end to the era of plastic fashion

Lingerie sales are soaring: 7 of the best pieces to buy now