How can I stop my child feeling scared about the future of our planet?

Mum's the Word: When our little girl broke her arm the care she got was superb

Mum fighting for baby Frankie: 'She doesn’t need to be on waiting lists' 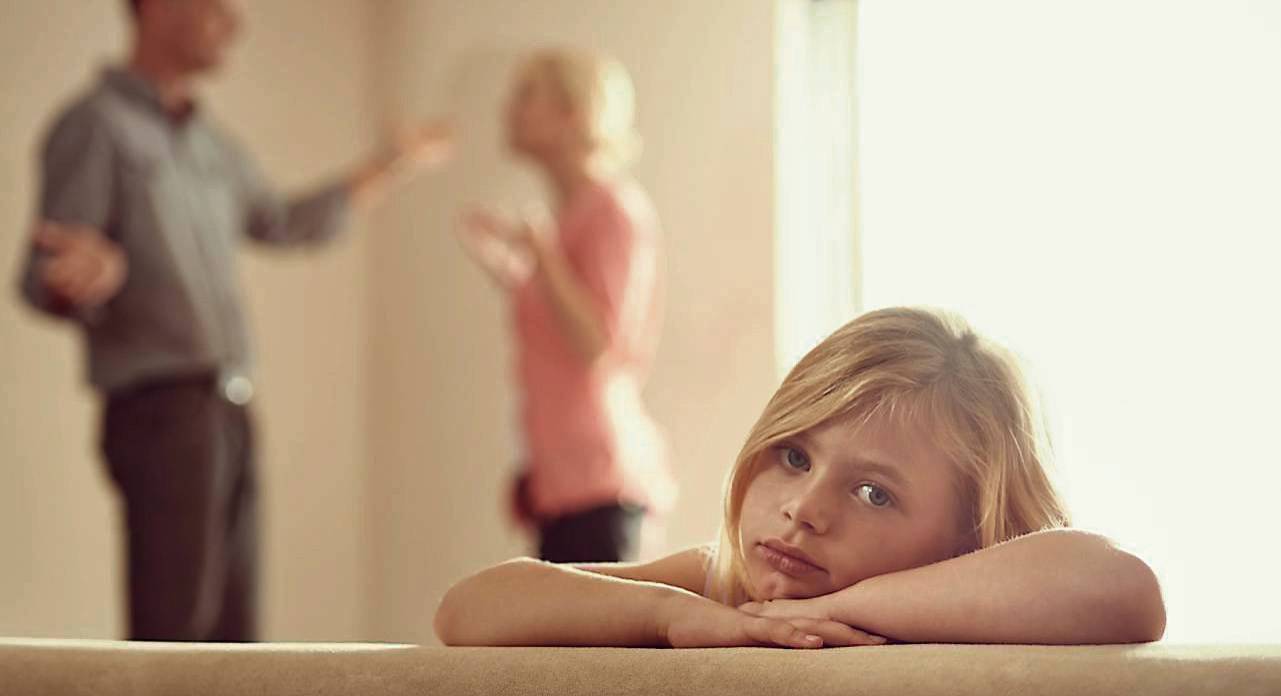 Learning Points: The conflict, not the separation, hurts children