Home»lifestyle»features
Michelle Darmody, with pupils, planting crops in the vegetable garden of Edmonstown National School in Rathfarnham. Pictures: Moya Nolan
By Michelle Darmody
Saturday, May 02, 2020 - 10:00 AM 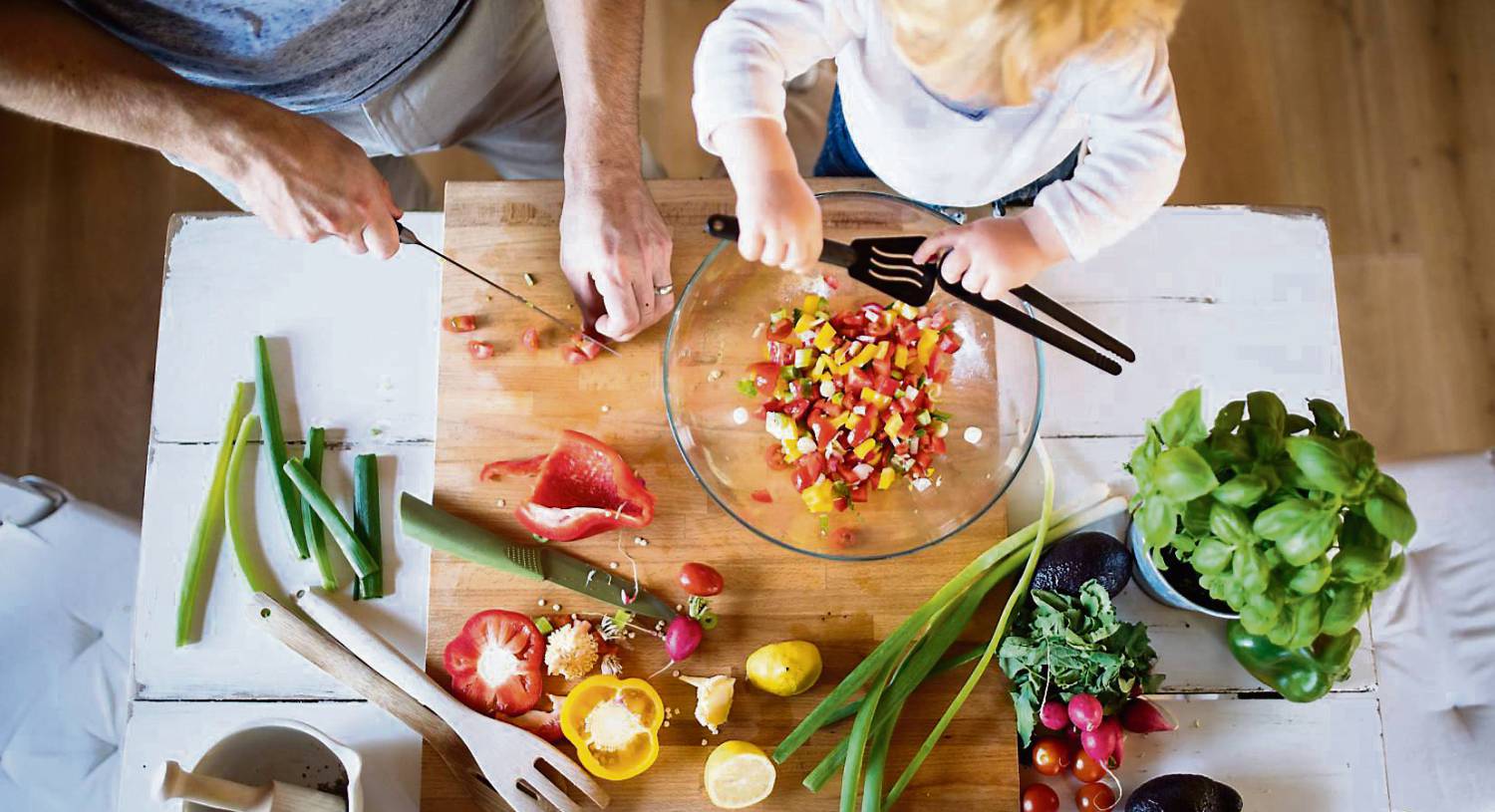